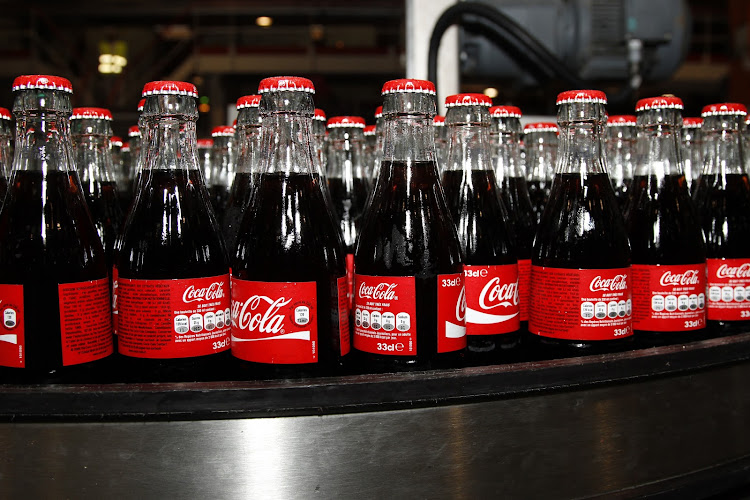 More than 1,800 Coca Cola Beverages employees in South Africa have been on an industrial action for the past two weeks.

The strike which began on 12 October had crippled company’s operations in the Eastern Cape and other parts of the country.

The workers are demanding an unconditional 7% wage increase and better working conditions.

The employees on strike are former workers of Coca Cola Fortune, together with other entities, merged to form Coca Cola Beverages South Africa in May 2016.