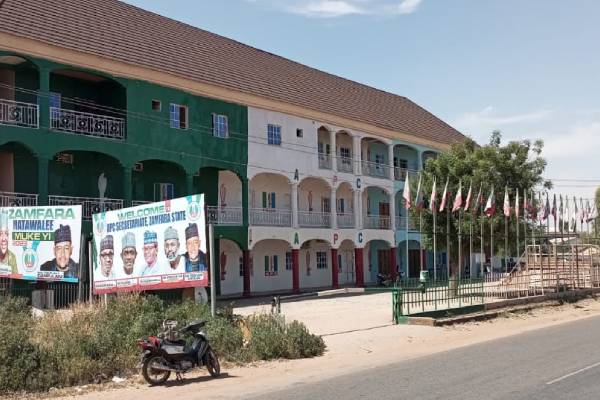 A press statement signed by the party’s publicity Secretary Yusuf Idris Gusau says, the leadership of the party under its chairman Tukur Umar Danfulani has no doubt that delegates who participated at the primary election made the best choice

The Zamfara APC also Commend President Muhammadu Buhari, National Chairman of the party Abdullahi Adamu and other leaders of the for organizing a Befitting and Successful Special National Convention and Presidential Primary Election

The Spokesperson of the party in Zamfara insist the party is united and more formidable under the watch of the state Governor Bello Matawalle.

The National Leader of the All Progressives Congress and Former Governor of Lagos State, Asiwaju Bola Ahmed Tinubu, emerged the Presidential Candidate of the partyy after the Special National Convention and Presidential Primary of the Party held at the Eagle Square in Abuja.

He defeated all comers to emerge as the candidate polling 1271 votes to defeat former Rivers State Governor and Transport Minister, Rotimi Amaechi, who polled 316 votes and Vice President Yemi Osinbajo who polled  235 Votes.