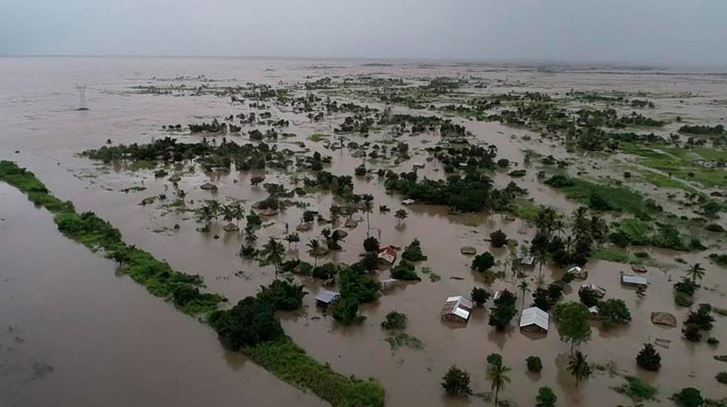 Another tropical cyclone is expected to make landfall on Mozambique’s coast on Thursday, just over a month after a more powerful storm struck the Mozambican port city of Beira further south and killed hundreds of people.

Weather forecasters say Cyclone Kenneth will bring heavy rainfall, strong winds and waves of several metres to the southern African nation, which is still reeling from the effects of devastating Cyclone Idai.

International energy companies such as Exxon Mobil have been developing huge natural gas fields off the coast of northern Mozambique.

“It’s going to make landfall tomorrow afternoon in Cabo Delgado (province), on the northeastern coast of Mozambique, and it is going to be a cyclone with wind speeds which could be 140 km per hour (87 miles per hour),” said Jan Vermeulen, from the South African Weather Service.

A cyclone report issued by a regional cyclone-monitoring centre on the French island of La Reunion said parts of southern Tanzania could also be affected by Cyclone Kenneth.

Authorities in southern Tanzania ordered evacuations of residents from low-lying areas and the closure of some schools and offices before the cyclone makes landfall on Thursday.

“We’ve decided to evacuate all residents of valleys and other low-lying areas, and we advise them to seek refuge at public spaces,” Mtwara regional commissioner Gelasius Byakanwa told reporters.

Mozambique’s National Institute of Disaster Management said that about 682,500 people could be at risk from the storm in the northern Cabo Delgado and Niassa provinces. About 112,000 people were in areas where winds could be in excess of 120 km per hour, it said.

The rivers Rovuma, Messalo, Montepuez, Megaruma, Lurio and coastal waterways in Cabo Delgado and Nampula provinces could overflow, affecting more than 70,000 people, according to a separate presentation from the National Directorate for the Management of Water Resources.

The directorate issued a recommendation that people living in areas at risk should move immediately to high ground, while disaster management official Augusta Maita said warnings were being broadcast in local media. 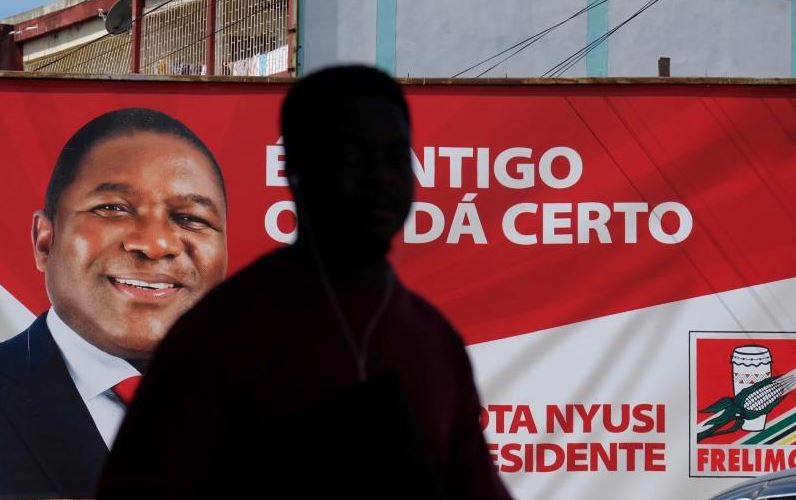 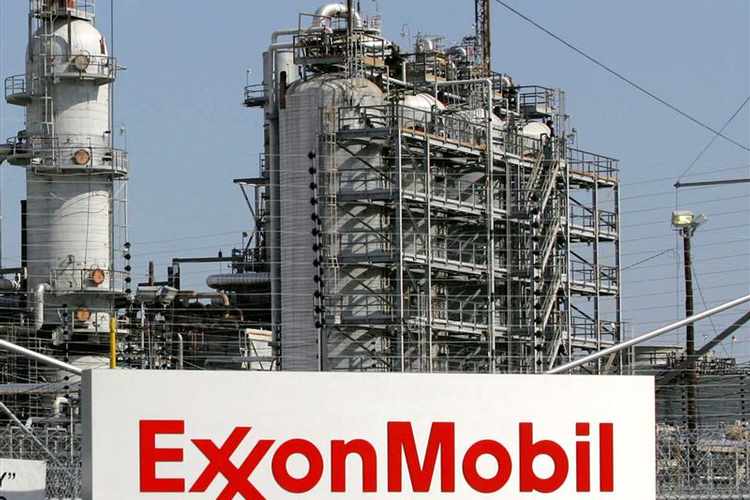 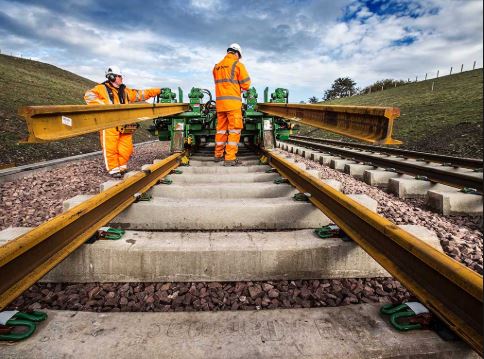 Mozambique to invest $200 million to rebuild railway link to Zimbabwe 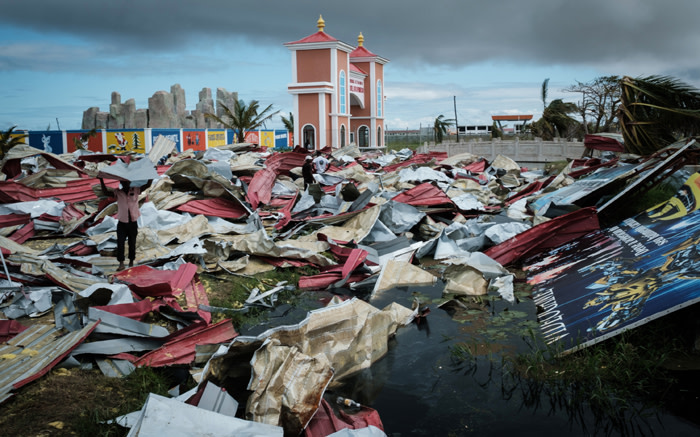 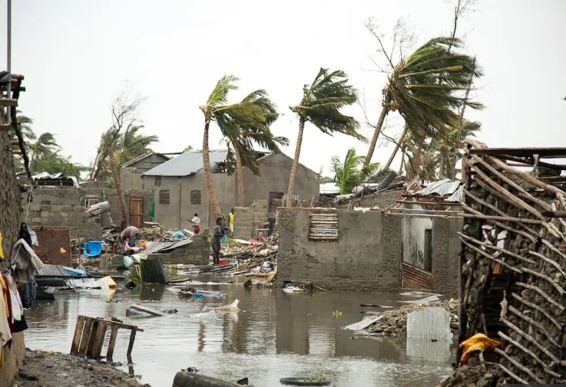 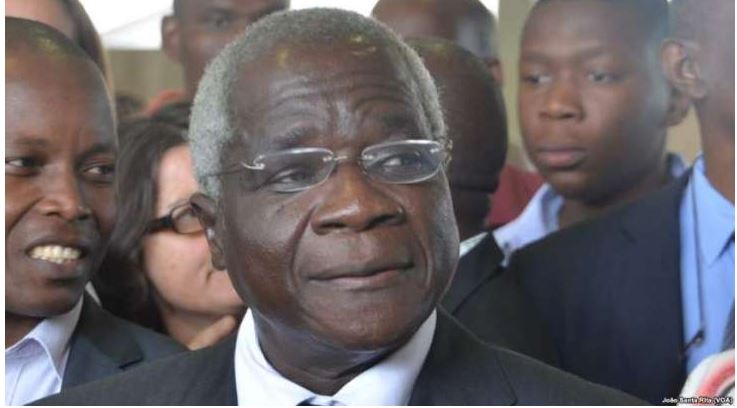