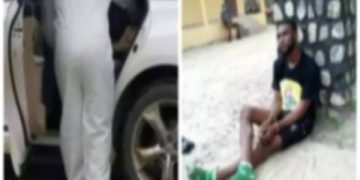 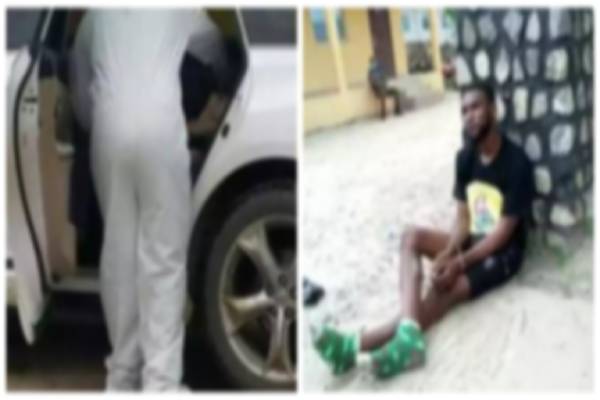 An American woman who met a Nigerian man online and began dating him has died in a hospital in Delta state.

She is believed to have exhibited symptoms of the Coronavirus.

The lady has not been identified as at the time of filing this report.

Reports say she came into the country in March on the invitation of the man she had established a romantic relationship with. Both checked into a hotel in Osubi, Delta state and remained as guests until this development on Sunday.

Her companion has been moved to an isolation centre in the state.

Government officials told TVC News that all neccesary precautions have been taken to ensure the safety of anyone who may have been exposed to the couple at the hotel.