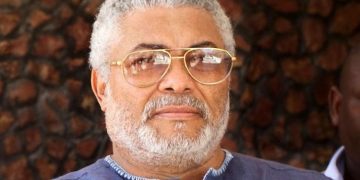 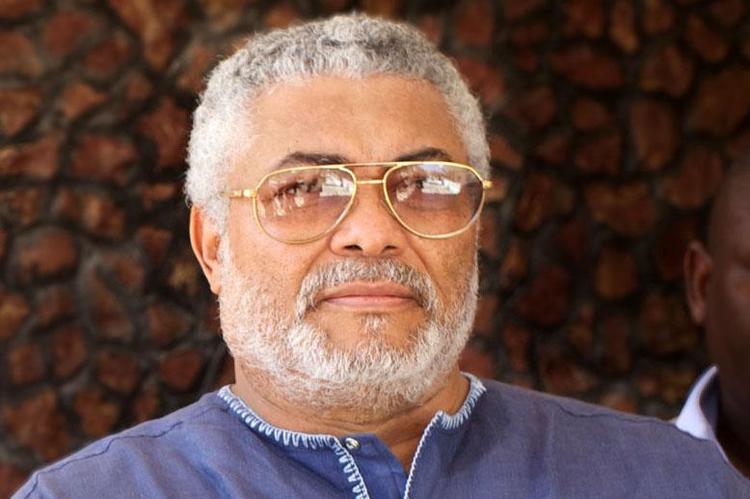 Reactions have continued to trail the death of former President of Ghana, Jerry Rawlings.

The former presiden.t died on Thursday at the age of 73. He was said to have died from COVID-19 complications but TVC News cannot independently confirm this as at the time of filing this report.

Reacting to his death, twitter users, mostly African described his death as great loss to the continent.

Here are some of the comments on social media. 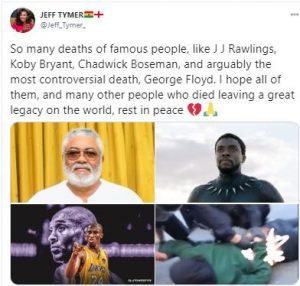 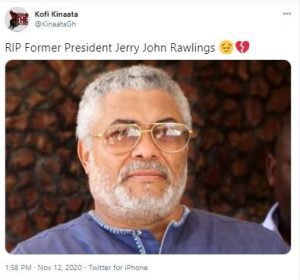 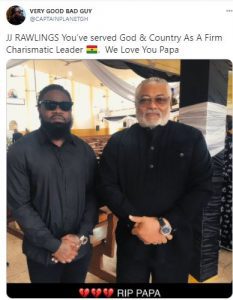 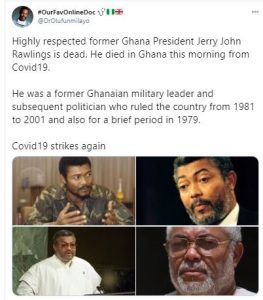 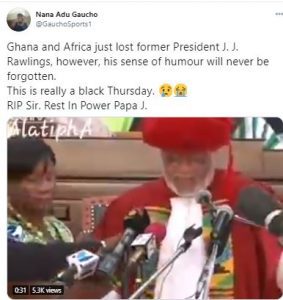 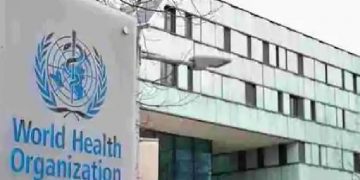 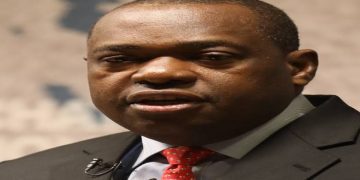 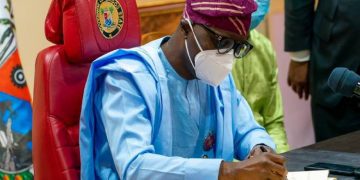 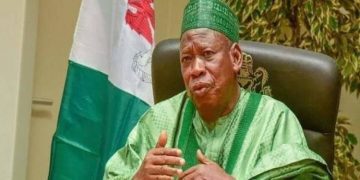