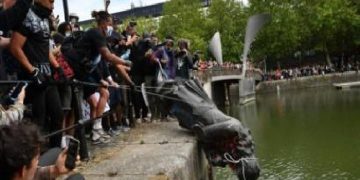 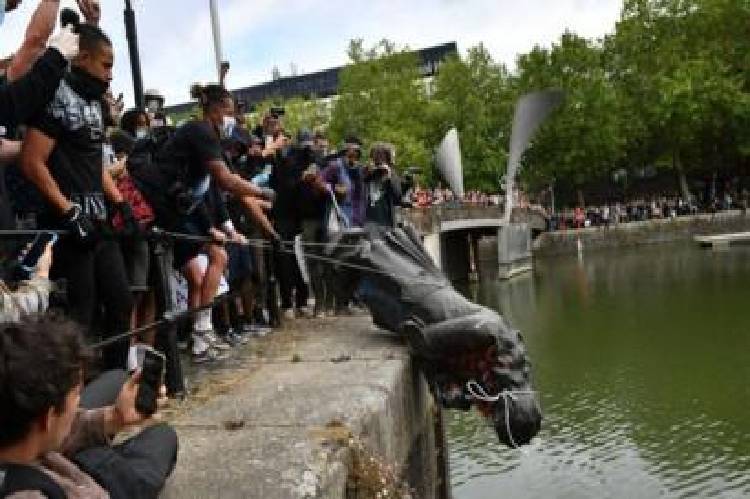 The toppled statue of slave trader Edward Colston has been retrieved, after it was thrown into Bristol harbour by Black Lives Matters protesters.

Bristol city council mayor said the monument has been taken to a secure location and it would eventually form part of the area’s museum collection.

Demonstrations supporting the black lives matter movement have been taking place across the UK since the death of George Floyd during his arrest by a white police officer.

The slave trader statue was pulled off the plinth and dumped into the harbour during an anti-racism rally on Sunday.

Meanwhile, Bristol city council tweeted on Thursday morning it had taken the monument to a secure location and it would eventually form part of the area’s museum collection.

The city’s mayor, Marvin Rees, said he wanted to start a calm discussion about what to do about the statue, where it stood and the other memorials in Bristol with links to slavery.

He said: “I think we need to facilitate a citywide conversation about that. The conversation needs to be almost without emotion.”

Confederate statues and other monuments linked to controversial figures have drawn the ire of demonstrators protesting the death of George Floyd, as the protesters consider them to be symbols of racism and white supremacy.

There have been increasing demands in recent times to remove the legacy of racism including monuments of controversial historical figures. 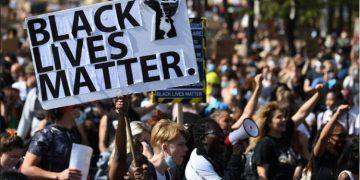 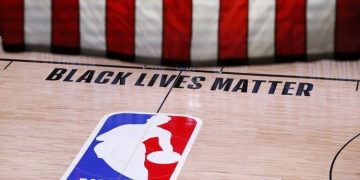 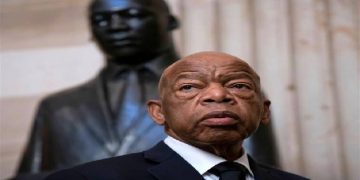 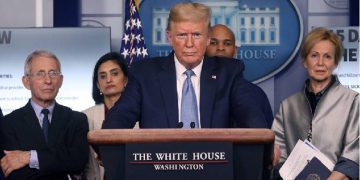 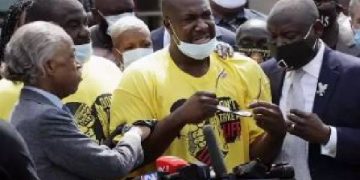