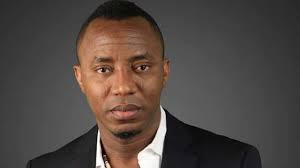 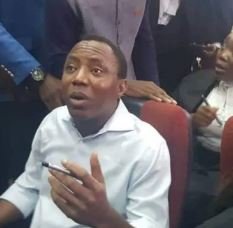 Hearing in the trial against Revolution Now convener, Omoyele Sowore, would continue at the Federal High Court in Abuja on Wednesday.

The absence of the presiding judge, Justice Ijeoma Ojukwu, stalled the hearing earlier scheduled to hold on Tuesday.

Sowore and co-defendant, Olawale Bakare, are facing trial over charges of treasonable felony for organizing the Revolution Now protest on August the 5, which the government saw as an attempt to disrupt peace in the country.