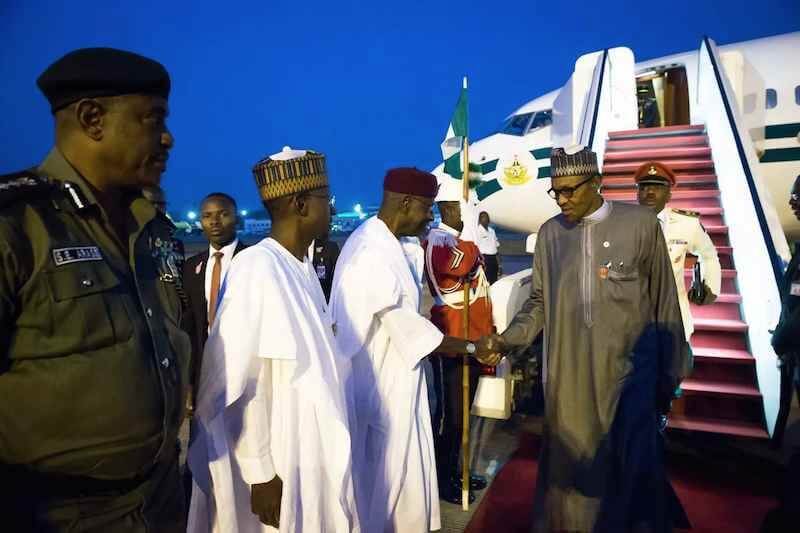 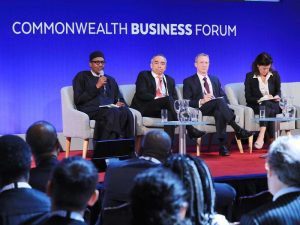 President Muhammadu Buhari has returned to Abuja after his visit to the United Kingdom where he held bilateral talks on Nigeria–British relations and also participated in the Commonwealth Heads of Government Meeting (CHOGM).

The President on April 9 left Abuja for London after he announced his intention to seek re-election in the 2019 general election.

The presidential aircraft which left London at about 1p.m.(Nigerian time) on saturday, landed at the presidential wing of the Nnamdi Azikiwe International Airport, Abuja, at about 7.10 p.m.

President Buhari was received at the airport by service chiefs, Minister of the Federal Capital Territory, Alhaji Muhammed Bello and Chief of Staff to the President, Malam Abba Kyari. Others at the airport to welcome the president included the Senior Special Assistant to the President on Media and Publicity, Malam Garba Shehu and other presidential aides.

While in London, President Buhari  on April 16 held bilateral talks with British Prime Minister, Theresa May, where he asked for more British  investments in Nigeria. He briefed the Prime Minister on the strides in agriculture, which he said had put Nigeria firmly on the road to food self-sufficiency.

The President also recalled that the All Progressives Congress-led government had campaigned on three major issues, to secure the country, revive the economy and fight corruption.

According to him, as the 2019 general election approaches, politicians are already pre-occupied with the polls, while he is bothered more about security and the economy.

Prime Minister May, in her remarks, said Britain would continue to work with Nigeria in the areas of training and equipping the military.

She also said that her country would continue to assist Nigeria on the rehabilitation of  abducted schoolgirls freed from by Boko Haram.

On April 18 President Buhari  delivered his keynote address at the Commonwealth Business Forum at Guildhall, London, where he enjoined leaders of the Commonwealth to avoid trade wars and work collectively to preserve the global trading order.

The Commonwealth Business Forum (CBF) with the theme, “Making Business Easier between Commonwealth Countries”,  was part of events at this year’s Commonwealth Heads of State Meeting, CHOGM- 25.

President Buhari also  met with the Archbishop of Canterbury, His Grace Justin Welby and chieftain of the All Progressives Congress (APC), Asiwaju Bola Tinubu, in London.

Archbishop Welby said it was always a delight to see President Buhari, “whom I have tremendous respect for.’’

President Buhari  on April 15 received members of the Buhari Diaspora Support Organisation, led by Mr Charles Sylvester. He reassured the group that his administration would always justify the trust and confidence reposed in it by Nigerians.

The President said his administration has not done too badly benchmarked against the state of the nation in 2015.

He explained that government was doing its best to recover looted funds, noting, however that it was impossible to identify and recover all the loots.

The president’s visit to London  witnessed various rallies in support of his administration. On April 20, some Nigerians converged in front of the Nigerian High Commission in London, to rally in support of the APC-led Federal Government. 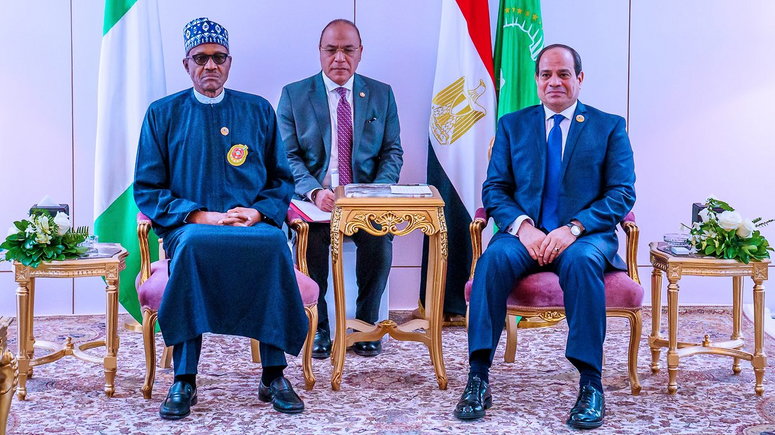 President Muhammadu Buhari and his Egyptian counterpart, Abdelfattah El-Sisi have pledged to collaborate… 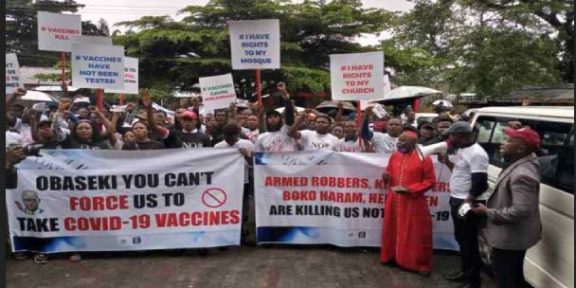 Some youths in Edo state have protested the enforcement of the "No Vaccination, no access to public… 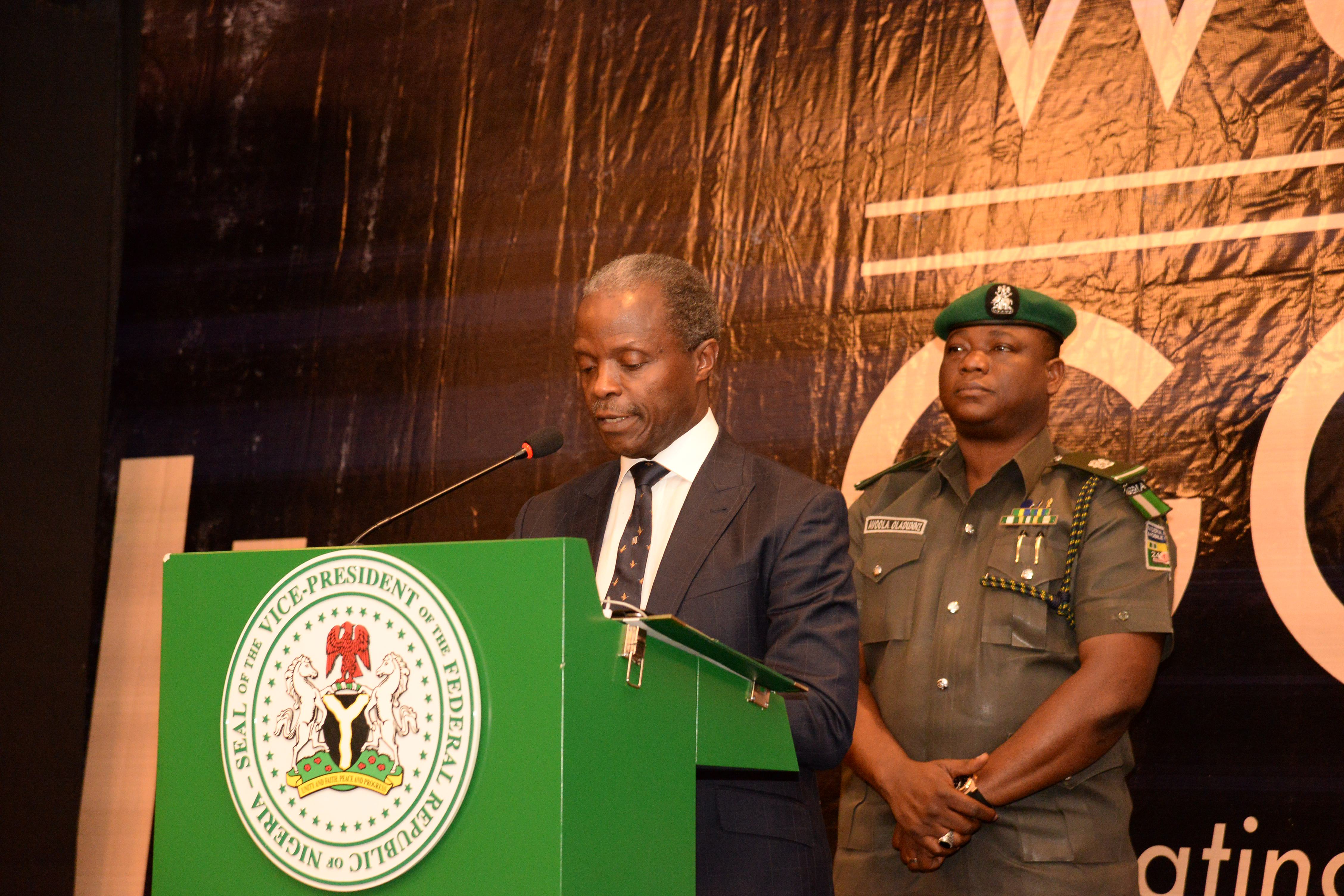 President Muhammadu Buhari has presided over the Federal Executive Council meeting, the first for the… 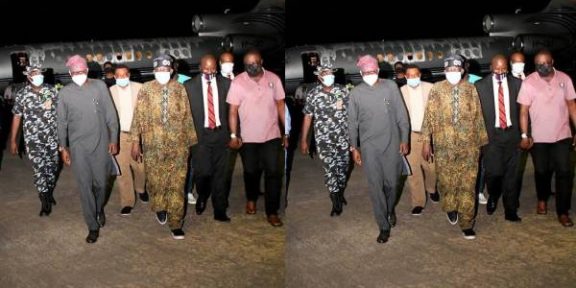 The Former Governor of Lagos State and the… 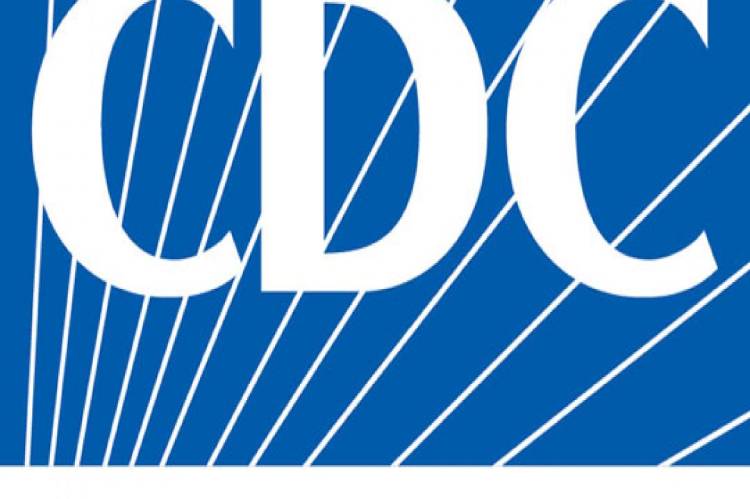 The U.S. government will require all airline… 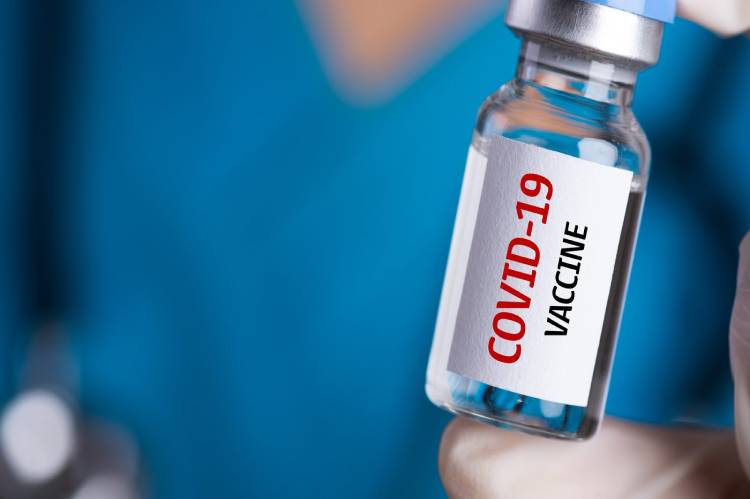 EU, UK in war of words over alleged Vaccine Nationalism

A diplomatic row has broken out after the…