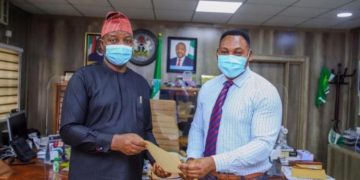 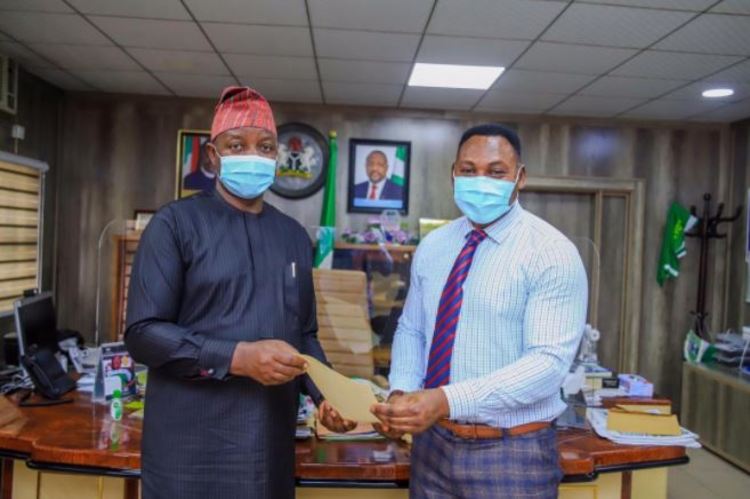 Former Super Eagles striker and Nigerian Football Ambassador, Daniel Amokachi, has been appointed as the Special Assistant on Sports to President Mohammadu Buhari.

As President Buhari’s Special Assistant on Sports, Amokachi is expected to advise the Nigerian head of state on all sports matters.

The Former Everton of England player was earlier in the year named Nigeria’s Football Ambassador.

Amokachi, aka Da Bull, began his career in Kaduna with Ranchers Bees Football Club, played for Club Brugge of Belgium, Besiktas of Turkey, Everton of England and Colorado Rapids in the USA.

Amokachi also won Gold in the Football event of the 1996 Atlanta Olympics.

Since his careeer was truncated by injury, he had coached the U-23 national team, served as Assistant Coach of the Super Eagles and coached Nasarawa United. 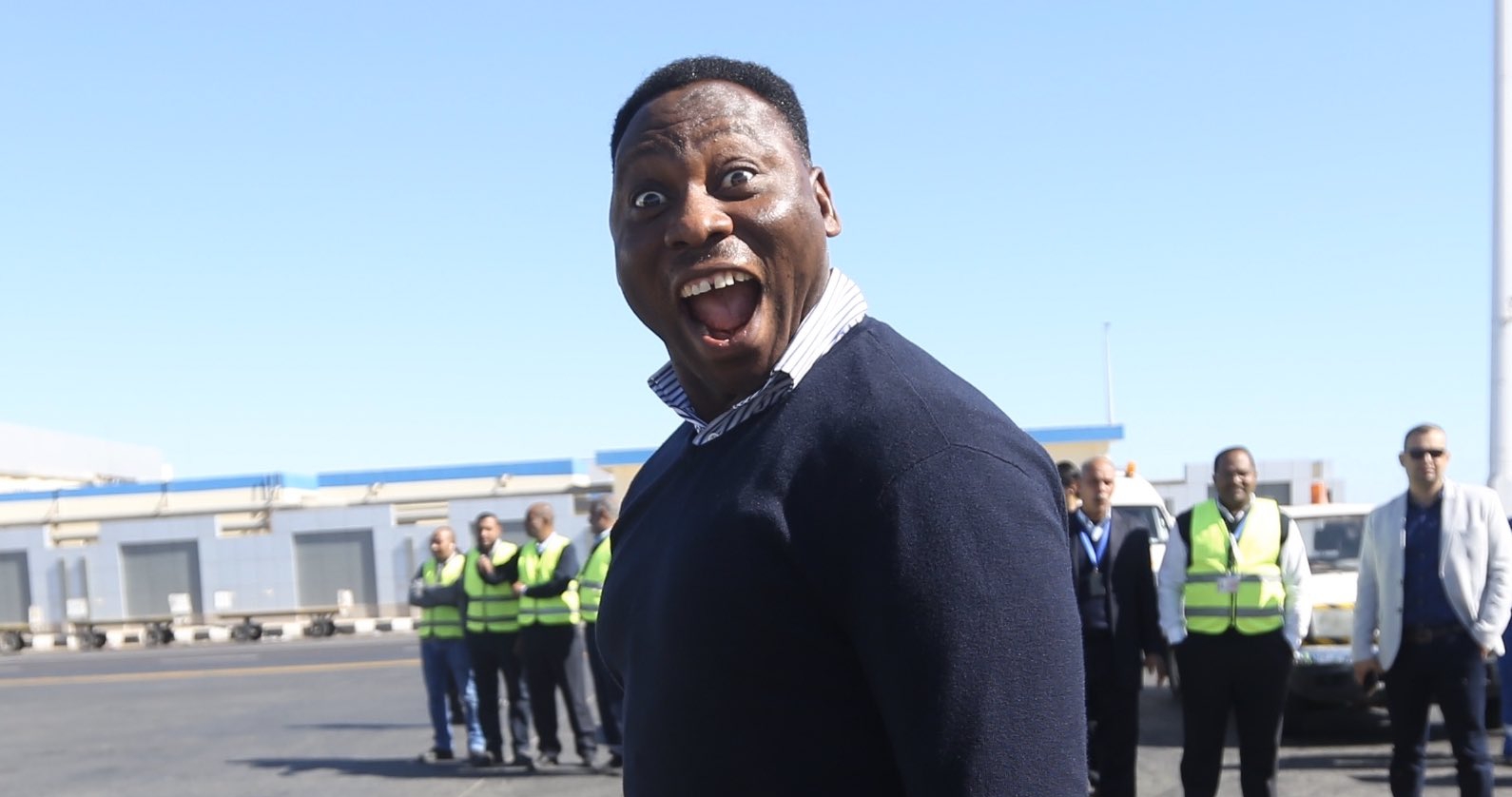