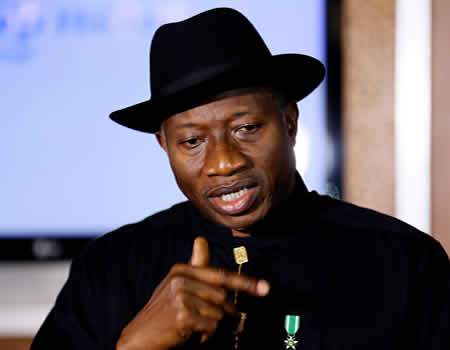 Former President Goodluck Jonathan on Saturday insisted that no other way out of the current crisis tearing the Peoples Democratic Party (PDP) into pieces than a political solution.

He made this known at his Otuoke residence, Bayelsa State while receiving the national reconciliation committee led by its chairman, Governor Seriake Dickson.

Jonathan insisted that a political solution remained the best option to resolving the logjam, thereby throwing his weight behind the Governor Seriake Dickson-led Peace and Reconciliation Committee which first recommended the political option.

He urged the two sides laying claim to the leadership of the party to embrace negotiations, stressing that party affairs should be treated like a family matter.

Jonathan expressed reservation over the use of courts to settle political matters, stressing that a political solution would ensure a win-win outcome for the warring groups within the party.

Handing over the report to Jonathan, Dickson said Bayelsa State has benefited substantially from the PDP, declaring that the party remains the only one that has given the position of President to Bayelsa, a minority. 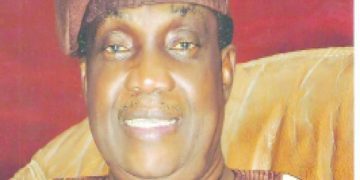