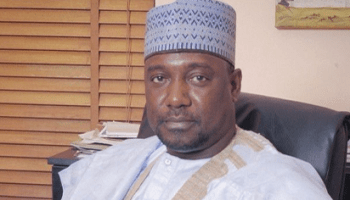 At the organisation’s headquarters in London, Governor Sani-Bello said his administration was committed to filling infrastructure gap in the state through medium and long term strategies.

He noted that in every discussion on partnership between Niger State Government and investors, the focus has been on how to do things differently.

“We want to do things differently in a way that there is sustainability and the confidence of investors is maintained in the development of the state. We will focus on medium and long term strategies because we want a win-win situation in every partnership.”

The governor revealed that the focus of his administration since inception on May 29th, 2015 has been on completing projects started by previous administrations in the state.

“The priority of the administration since May 29th, 2015 has been on completing existing projects started by previous administration that have direct impacts on the lives of citizens. ”

While the discussions focused on rail, road, agriculture emphasis was on roads in the state with particular attention to link roads in order to boost the economic and social sector of the state.

Osprey Investments Group is a leading British-based infrastructural advisory group with over 40 years experience in Nigeria in project management, investment and consultancy.

The Group has been working with Federal and State Governments in Nigeria. 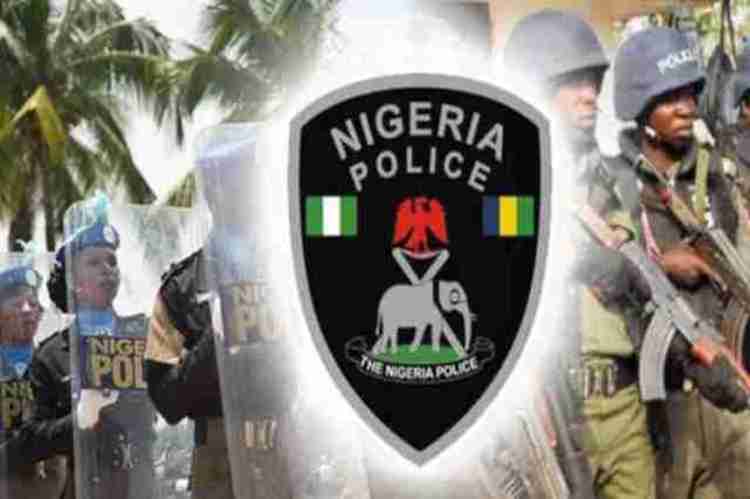 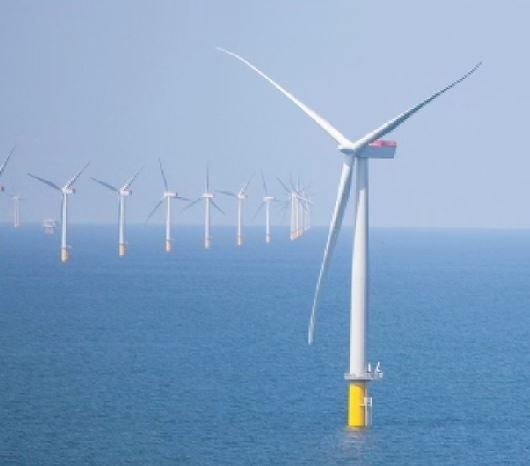 A record amount of new offshore wind power has been announced in the United Kingdom. (more…)