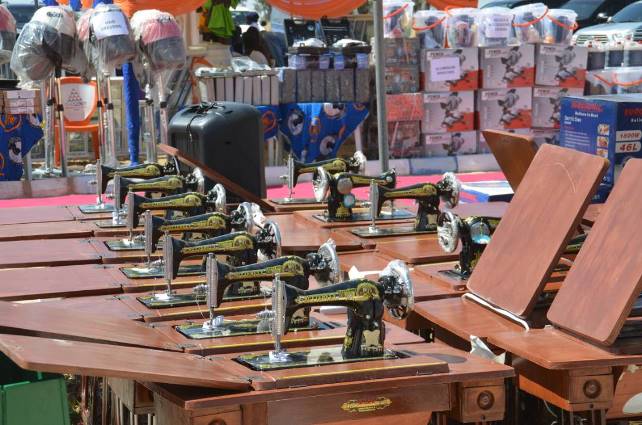 Widows and children of troops who have died on the front line have benefitted from the goodwill of wives of Nigerian Airforce Officers. The women body was in Kainji, the famous alpha Jets squadron where 100 participants graduated with starter packs to set them on the path of self reliance.

She was accompanied by wives of other Airforce Officers on the trip and first, they moved to the palace of the Emir of Borgu kingdom, His Royal Highness Barrister Haliru Dantoro to pay him homage.

It was the closing ceremony of the 9th edition of their skill acquisition and vocational training for 100
participants who have undergone more than 10 weeks training in tailoring, bead making, interior decoration and lots more.

The NAFOWA president says the programme is borne out of genuine passion and concern for inhabitants of Air Force bases.

The Chief of Air Staff, Air Marshal Saddique Abubakar, who was represented at the event, appreciated his wife and team for putting smiles on the faces of many, especially widows.

The beneficiaries were full of praise to the Airforce Officers Wives, and pledged to make the best of the skills they have acquired.

This empowerment programme started in Makurdi, Benue State in 2016.  NAFOWA said the aim is to also complement the federal government’s effort at curbing unemployment among the youth.

The Nigerian Airforce Officers Wives believe that while it is good to give out fish, teaching people how to catch same is a lot better, and for them, the process would not stop in Kain.

FG’s National Housing Site in Osogbo to be completed by Dec. – Official 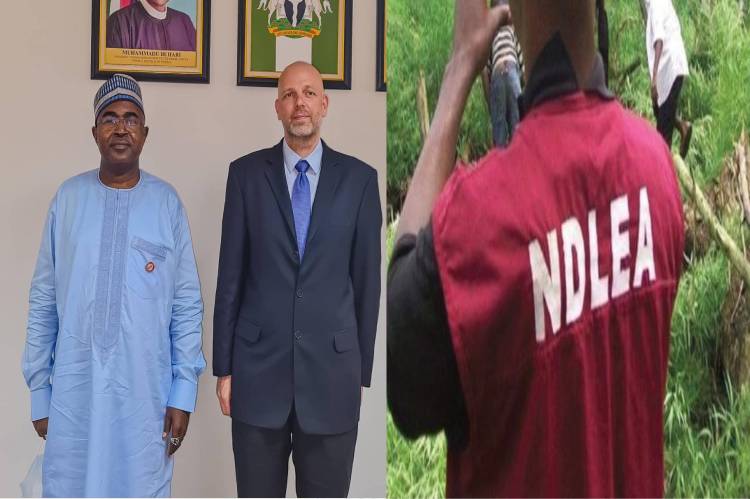 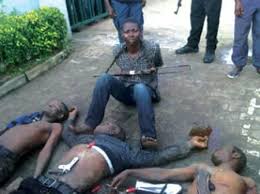 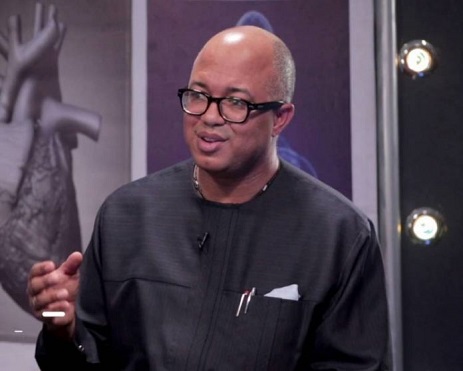 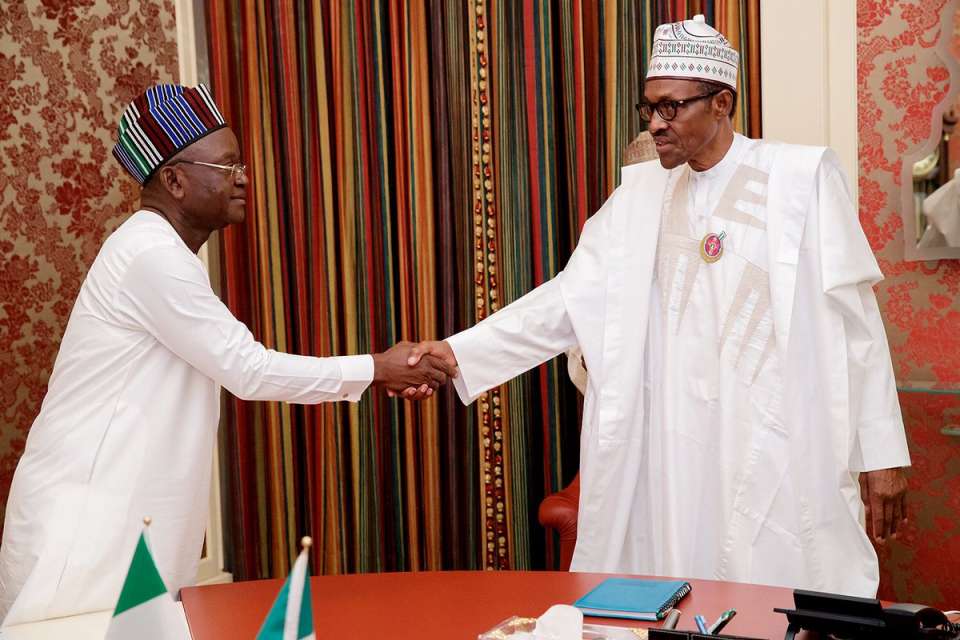