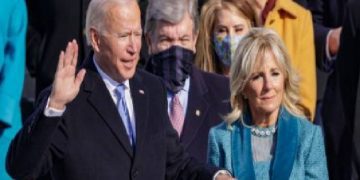 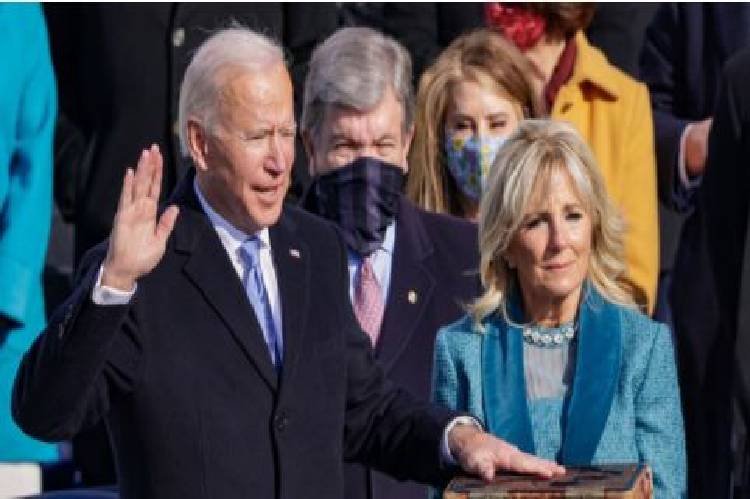 Joe Biden on Wednesday became the 46th president of the United States, vowing a “new day” for the United States after four years of tumult under Donald Trump who in an extraordinary final act snubbed the inauguration.

Two weeks to the day after Trump supporters violently rampaged at the US Capitol to overturn the election results, Biden took the oath on the same very steps alongside Kamala Harris, who was sworn in moments earlier as the first woman vice president.

Biden, putting his hand on a family Bible, repeated after Chief Justice John Roberts the presidential oath — that he will “preserve, protect and defend the Constitution of the United States.”

“It’s a new day in America,” Biden wrote on Twitter before the inauguration as, in a sign of his push for unity, he prayed alongside congressional leaders at a Roman Catholic church.

Biden, who at 78 is the oldest president in US history and only the second Catholic, took office amid enormous challenges with the still-raging Covid-19 pandemic having claimed 400,000 lives in the United States.

Central Washington took on the dystopian look of an armed camp, protected by some 25,000 National Guard troops tasked with preventing any repeat of the January 6 attack that left five dead. The Supreme Court reported a bomb threat Wednesday morning.
Harris, the daughter of Indian and Jamaican immigrants, became the highest-ranking woman in US history and the first person of color as the nation’s number two.

She and her husband Doug Emhoff — America’s first-ever “second gentleman” — were escorted to the inauguration by Eugene Goodman, a Black police officer at the Capitol who lured the mostly white mob away from the Senate chambers in a video that went viral.

With the general public essentially barred from attending due to the pandemic, Biden’s audience at the National Mall instead was 200,000 flags planted to represent the absent crowds.

“It’s a day a lot of us have been trying to visualize for a long time. We couldn’t have guessed that the visual would be quite like this,” Pete Buttigieg, the former presidential contender tapped by Biden as transportation secretary, told reporters.

Biden nonetheless brought in star power — absent four years ago with Trump — as Lady Gaga sang the national anthem and Tom Hanks prepared for a televised evening appearance with the new president.

Biden, who was vice president under Barack Obama and first ran for president in 1987, plans to kick off his tenure with a flurry of 17 orders to turn the page on Trump’s divisive reign.

Officials said Biden will immediately rejoin the Paris climate accord and stop the US exit from the World Health Organization and set new paths on immigration, the environment, Covid-19 and the economy. 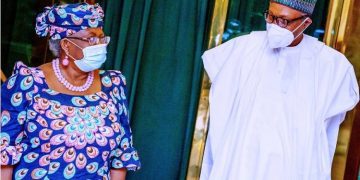