The Minister of Transportation,  Rotimi Amaechi has said that part of the rail project to commence in 2021 is the Itakpe-Abuja rail line which would connect to a new Warri Port.

Mr Rotimi Amaechi said this at the 2021 Budget Defence  in Abuja.

It would be recalled that the Warri-Itakpe rail line which was commissioned this year, would extend from Itakpe-Lokoja-Abuja to connect Kogi State by rail.

He said that the reconstruction and rehabilitation of the Port Harcourt-Maiduguri Eastern narrow gauge railway, the Deep-sea port in Bonny and railway Industrial park in Port Harcourt are also part of the project for next year.

“The reconstruction and rehabilitation of the Port Harcourt-Maiduguri Eastern narrow gauge railway, construction of new branch lines and trans shipment centres for future railway development connecting with this corridor.

“This project is also integrated with a Deep-sea port in Bonny and Railway Industrial Park in Port Harcourt, that are being developed through Direct Investment by the CCECC and partnering with Chinese financiers. 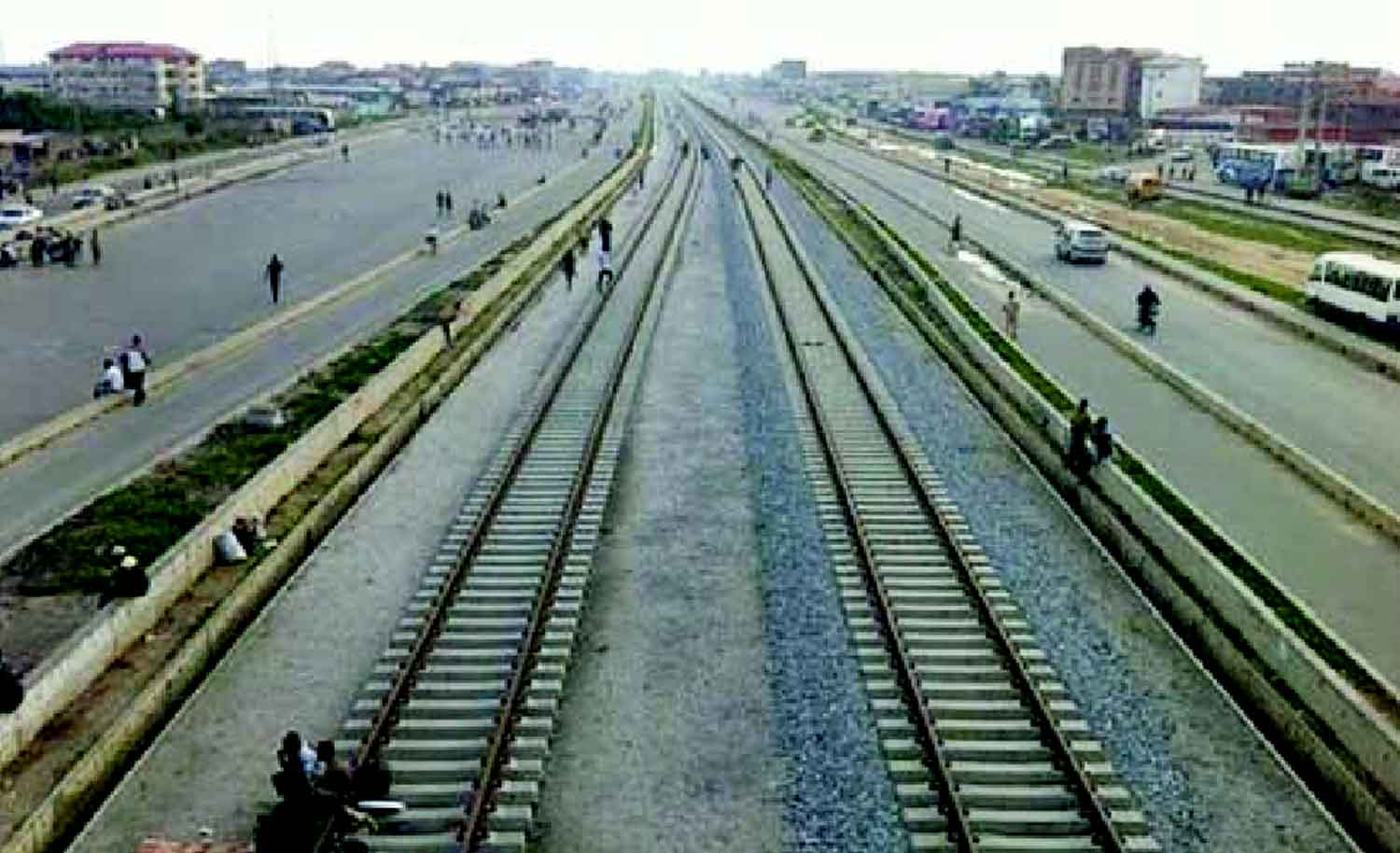 “Construction of the central railway from Itakpe to Abuja, connecting to a new Warri port, construction of a 378km single track standard gauge rail line traversing Kano-Katsina-Jibiya with a 20km extension to the commercial boarder town of Maradi in Niger Republic are projects proposed for 2021.”

According to him, the problem with the Coastal rail lines is like other projects, which is the fund needed to commence.

He said that the Ministry of finance was negotiating loan for three projects for now, which are the Kano-Maradi, Lagos-Calabar and Port Harcourt-Maiduguri stating that when they get the loan, construction would commence.

Mr Amaechi,  further, said that the cost of extra work amounting to $656million for the Lagos-Ibadan rail project was fully funded by the government.

According to him, those extra work includes the construction of upgraded railway stations,  signaling and telecommunication system,  power supply scheme and construction of pedestrian and overpass bridges stating that the project was 92 percent completed. “These additional and extra works amounting to $656million which is to be financed 100 percent by the federal government has been approved by the Federal Executive Council for implementation.

“The project Contractor, Messrs CCECC Nigeria Limited on the instruction of the ministry has commenced work and reached an advanced stages. Therefore,  in  order not to forestall the progress of implementation,  adequate fund needs to be provided in the 2021 budget proposal to facilitate the completion of the project. ”

Amaechi,  further said that for the implementation of Ibadan-Kano railway project, one of the conditions precedent to signing of the loan agreement is to release an advance payment of $864million, out of which government has released the sum of $218.7million as part payment.