IBM Corp said on Sunday it had agreed to acquire U.S. software company Red Hat Inc for $34 billion, including debt, as it seeks to diversify its technology hardware and consulting business into higher-margin products and services.

“The acquisition of Red Hat is a game-changer … IBM will become the world’s No. 1 hybrid cloud provider, offering companies the only open cloud solution that will unlock the full value of the cloud for their businesses,” Rometty said.

IBM, which has a market capitalisation of $114 billion, will pay $190 per share in cash for Red Hat, a 62 percent premium to Friday’s closing share price.

Founded in 1993, Red Hat specialises in Linux operating systems, the most popular type of open-source software, which was developed as an alternative to proprietary software made by Microsoft Corp.

The acquisition illustrates how older technology companies are turning to dealmaking to gain scale and fend off competition, especially in cloud computing, where customers using enterprise software are seeking to save money by consolidating their vendor relationships.

IBM is hoping the deal will help it catch up with Amazon.com Inc, Alphabet Inc and Microsoft in the rapidly growing cloud business. IBM shares have lost almost a third of their value in the last five years, while Red Hat shares are up 170 percent over the same period.

IBM was founded in 1911 and is known in the technology industry as Big Blue, a reference to its once ubiquitous blue computers.

It has faced years of revenue declines, as it transitions its legacy computer maker business into new technology products and services. Its recent initiatives have included artificial intelligence and business lines around Watson, named after the supercomputer it developed.

To be sure, IBM is no stranger to acquisitions. It acquired cloud infrastructure provider Softlayer in 2013 for $2 billion, and the Weather Channel’s data assets for more than $2 billion in 2015. It also acquired Canadian business software maker Cognos in 2008 for $5 billion.

One of IBM’s main competitors, Dell Technologies Inc, made a big bet on software and cloud computing two years ago, when it acquired data storage company EMC for $67 billion. As part of that deal, Dell inherited an 82 percent stake in virtualization software company VMware Inc.

The deal between IBM and Red Hat is expected to close in the second half of 2019. IBM said it planned to suspend its share repurchase program in 2020 and 2021 to help pay for the deal.

Goldman Sachs Group Inc and JPMorgan Chase & Co advised IBM and provided financing for the deal. Guggenheim Partners LLC advised Red Hat. “Knowing first-hand how important open, hybrid cloud technologies are to helping businesses unlock value, we see the power of bringing these two companies together, and are honored to advise IBM and commit financing for this transaction,” JPMorgan CEO Jamie Dimon said in a statement. 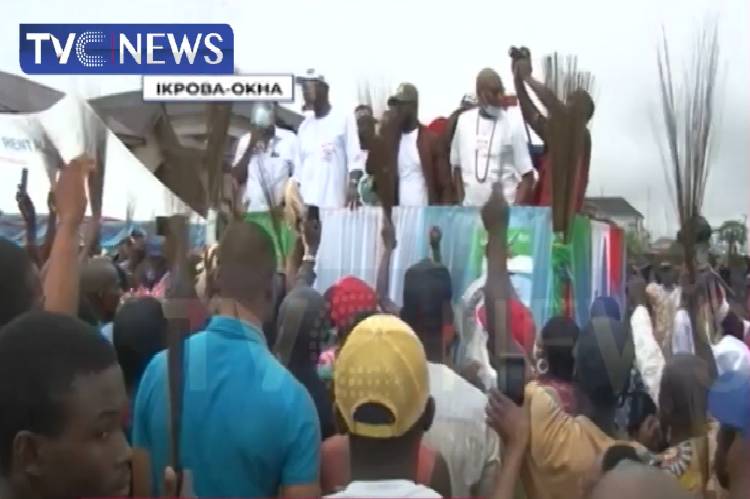 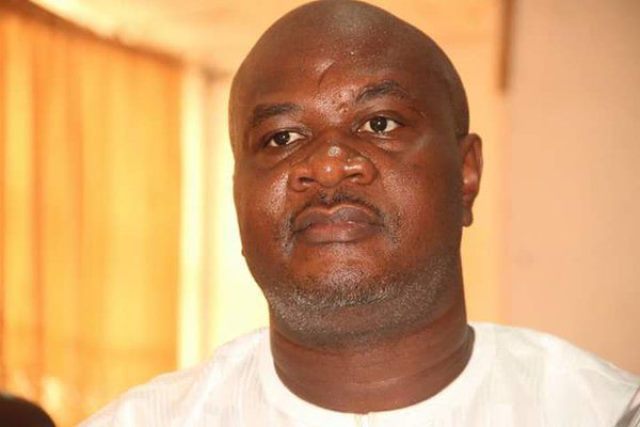 A Federal High Court in Abuja has ordered the immediate sack of senator Atai Aidoko, (more…) 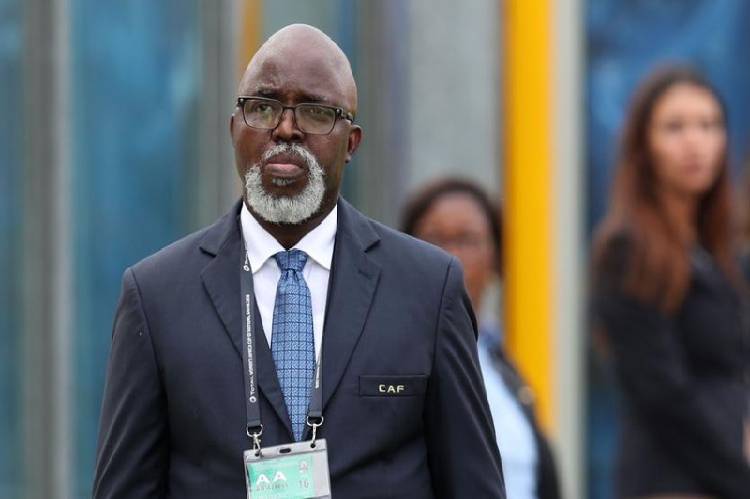 President of the Nigeria Football Federation, Amaju Pinnick, says the federation is yet to receive COVID-19… 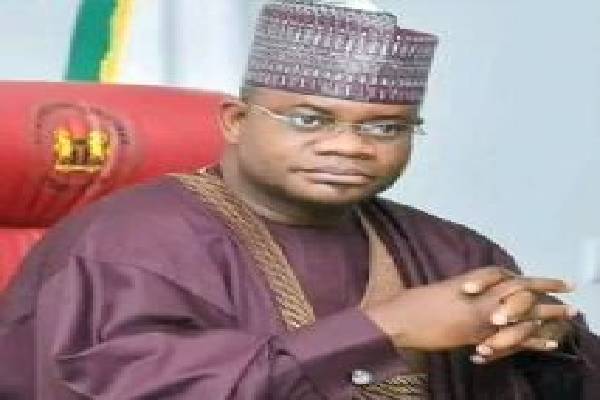 The Kogi Governorship Election Petition Tribunal sitting in Abuja has affirmed the election of Governor,… 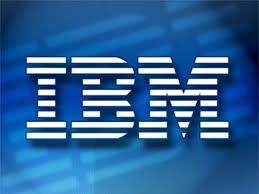 IBM is investing $70 million in building…