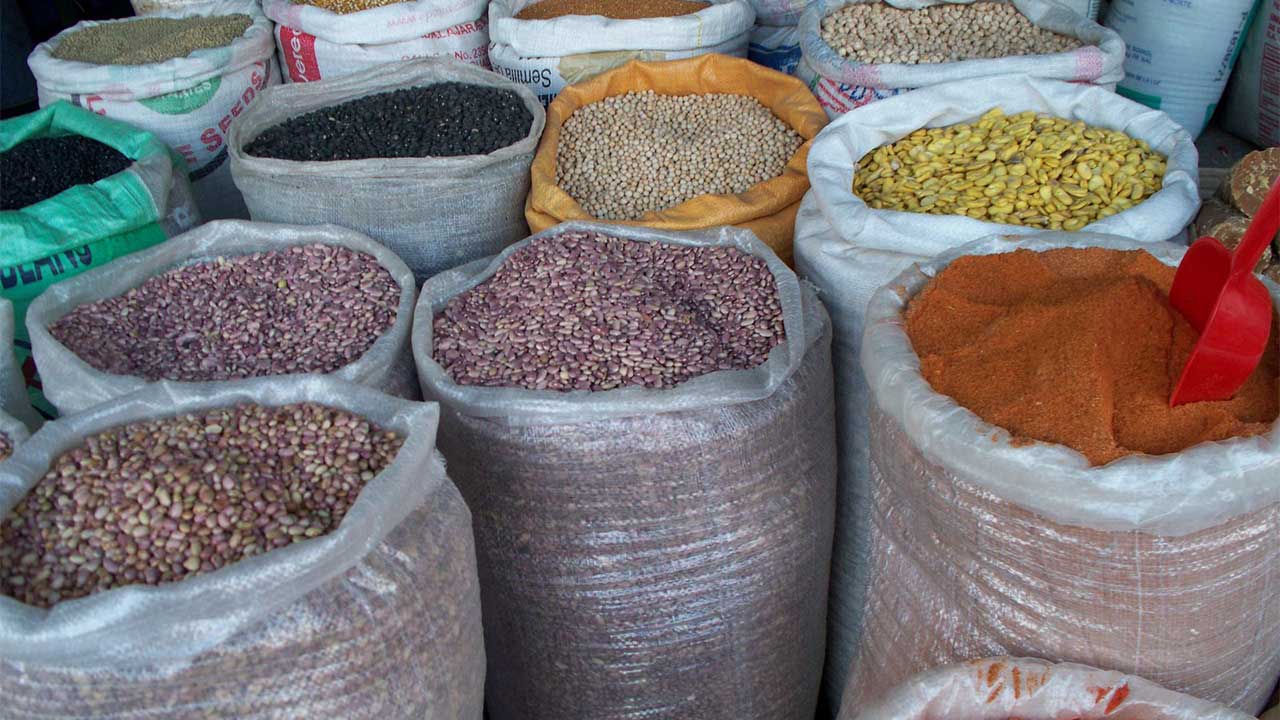 TVC N. The federal government will open the national grain reserves in the next two weeks if the prices of food continue to escalate, Minister of Agriculture and Rural Development, Chief Audu Ogbeh, has declared. He disclosed this at the weekend after inauguration of managements of the three Federal Universities of Agriculture at the ministry in Abuja.
Describing roles of the institutions as vital to attaining food sufficiency, the minister noted prices of some staple foods such as maize, sorghum and millet were beginning to drop in the market. He promised to fund the universities in the area of research and ensure research outputs are put to use to boost local food production.
Ogbeh said: “In another two weeks, if we find out that the prices are not going down, we will open the grain reserves.
“Already, the price of maize is falling, even cost of sorghum and millet are beginning to drop.
“From N180, 000 per ton, maize dropped to N145, 000. In Kaduna, farmers were willing to sell at N135, 000. So it appears there is a natural drop.
“We are already moving 8, 000 tons of soya beans from Kaduna to Lagos because we are exporting the commodity. The railway system is helping. They don’t have enough wagons but the Transport Minister, Rotimi Amaechi is bringing in some.” According to him, transporting agricultural products through the railway is cheaper with no taxes or break down of trucks on the highway.
He urged Nigerians not to panic over food shortage because aside from existing grains stored in the silos, a new round of grains were being harvested in about four states.
He stated that despite the quantities of food West African countries exported from Nigeria, there were still a lot in the store. The minister noted that farmers have expressed resentment over plans by the federal government to cut food prices because it is the first time they are making high profit from farming.
Speaking on invading pests, Ogbeh raised concerns on the attack of maize by armyworm disease spreading across Africa, which according to him already destroyed farms in Zimbabwe, Kenya, Tanzania and Angola.
On fertiliser, he restated determination to reduce cost of the farm input below N6, 000 from N12, 000.

Workers angry with Fayose over new cars for politicians 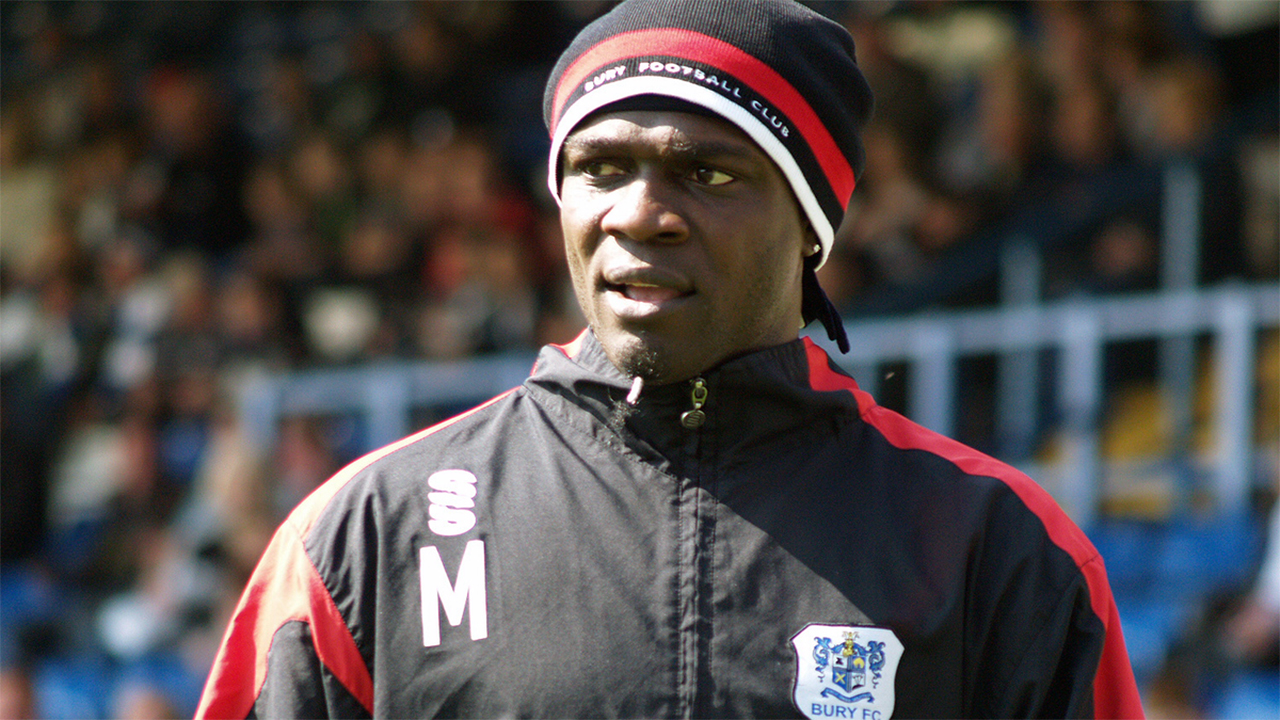 Nigerian Ex-international, Efe Sodje and his brothers Stephen Sodje and Bright Sodje, have been found… 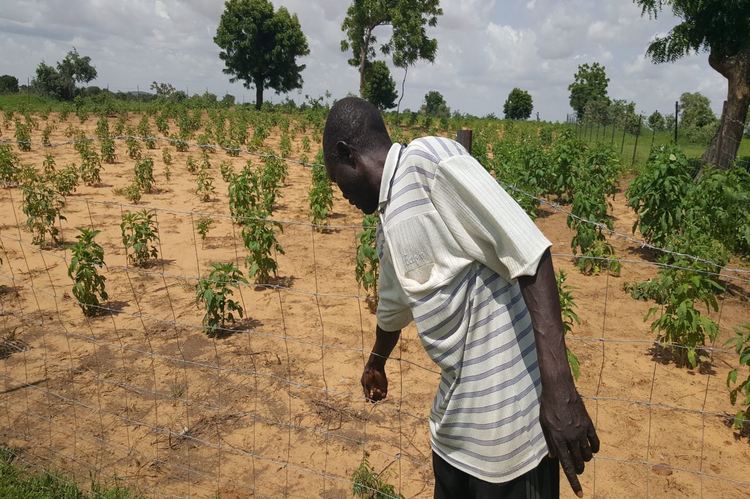 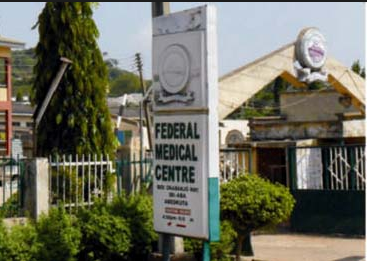 Patients at the Federal Medical Centre, Abeokuta have expressed joy and satisfaction as the (more…) 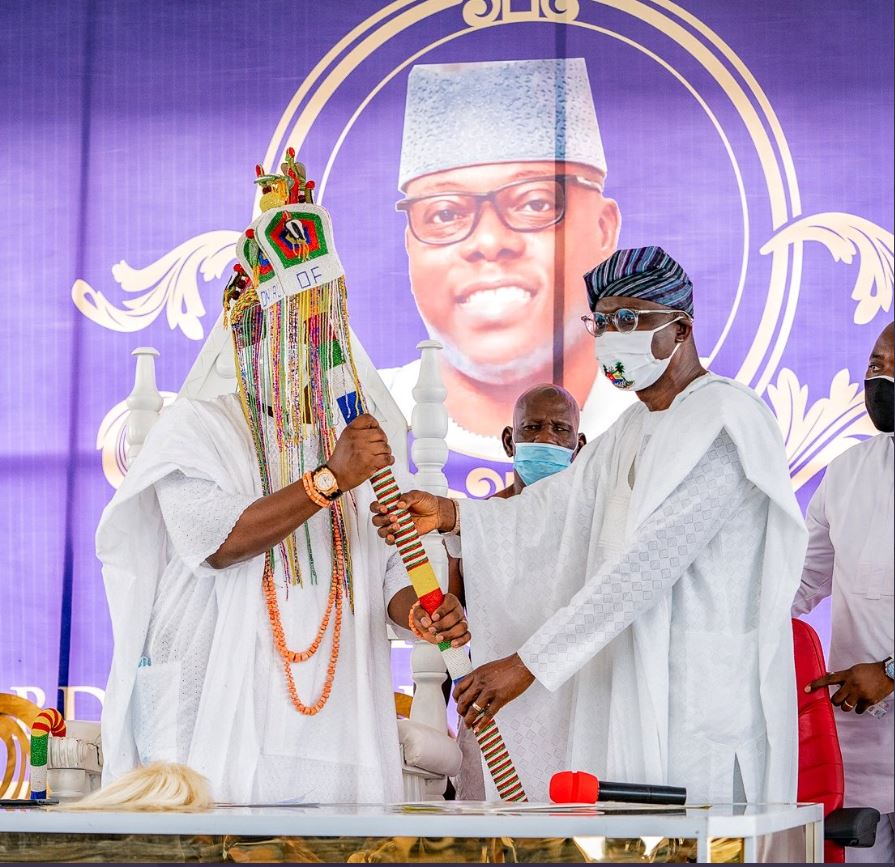 PHOTOS: Presentation of Staff of Office to 15th Oniru of Iruland

Pictures from the presentation of Staff of Office to the 15th Oniru of Iruland, HRM Oba Abdul-Wasiu…