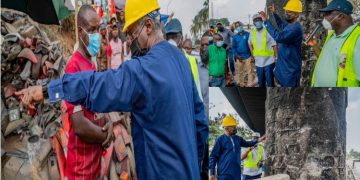 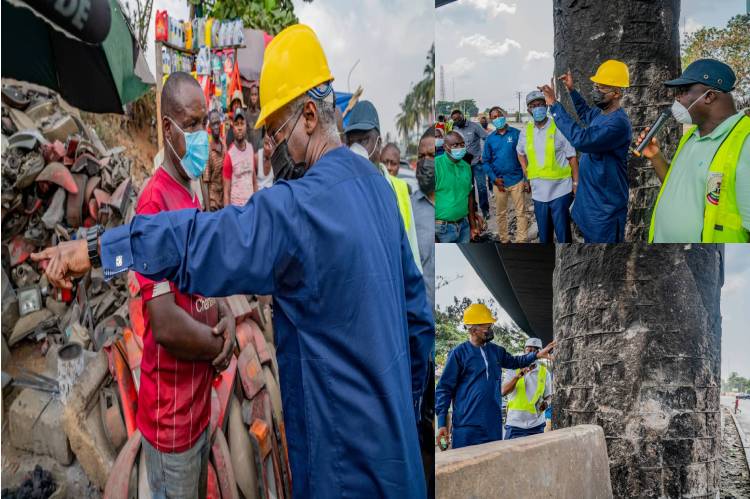 The minister of Works and Housing, Babatunde Raji Fashola, has given traders and artisans doing business on the burnt section of the Lagos Airport Road flyover vacate the area within two week.

The former Lagos governor gave the directive yesterday when he inspected the damaged flyover.

The flyover, which spans the Apapa-Oshodi-Ojota-Oworonshoki Expressway being repaired, was razed when a petrol tanker burst into flames on January 7, 2021.

Consequently, the Federal Government immediately shut the bridge and, on January 8, warned the public to stay off the Airport Road Flyover, pending the determination of its structural safety.

During inspection of the bridge, Fashola examined the walls of the burnt piers before going round to educate the traders on the dangers of carrying out commercial activities in the vicinity, thereby damaging the road.

He told the traders that street trading jeopardises their safety and the road.

The minister gave the traders and artisans two weeks to vacate the area around the flyover.

Fashola advised them to relocate to the Matori Industrial Estate in Ladipo, which was purposely built by the Lateef Jakande government for commercial activities. 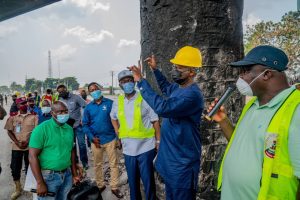 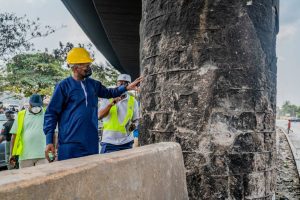 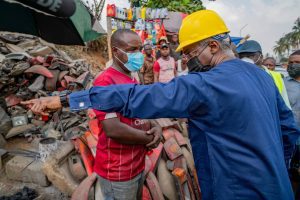 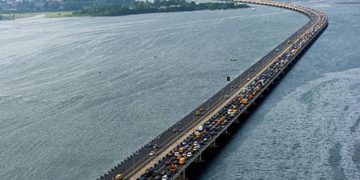 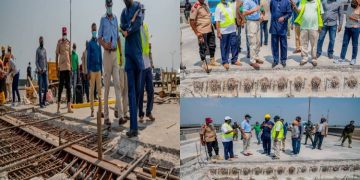 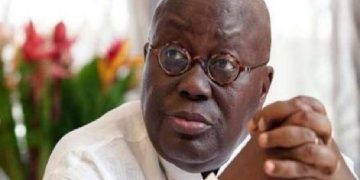 No justification for attacks on Nigerian traders in Ghana- NUTAG