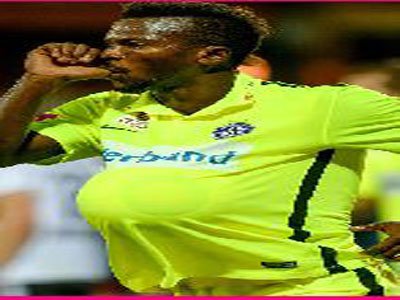 The Sporting Director of Austrian side, Austria Wien has confirmed that they are in talks with teams in England and Turkey who are interested in Nigerian forward, Olarenwaju Kayode.
Austria Wien are reportedly willing to see him move abroad than join local rival, Austria Vienna, who are also interested in the forward and his teammate Tarkan Serbest.
Kayode is a reported target of English Premier League side Stoke City, but Austria Wien’s director Franz Wohlfahrt refused to name the teams in England and Turkey interested in the 23-year-old.
“We have had inquiries from teams in England and Turkey for Olarenwaju Kayode. But so far no offer has met our expectations.I do not believe a move will happen soon,”he said.
The former Nigeria youth international has been in fine form in front of goal for the Europa League campaigners with 14 goals to his name this season in all competitions.
He is contracted to Austria Wien till the summer of 2019, and he is valued at 2 millon euros by the club he joined from Israeli side Maccabi Netanya 18 months ago. 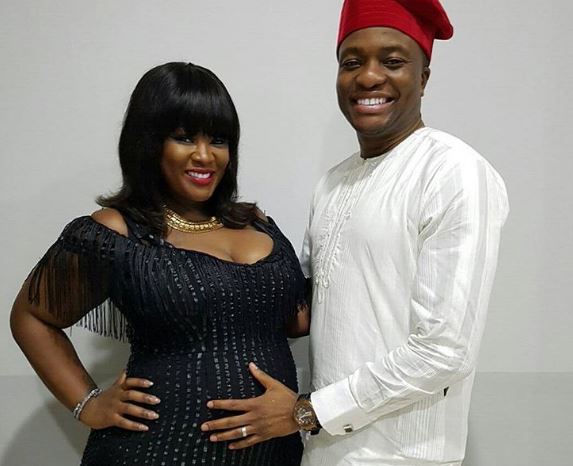 Toolz is expecting her First Child

Toolz Oniru Demuren has announced that she and her husband Tunde Demuren are expecting. (more…) 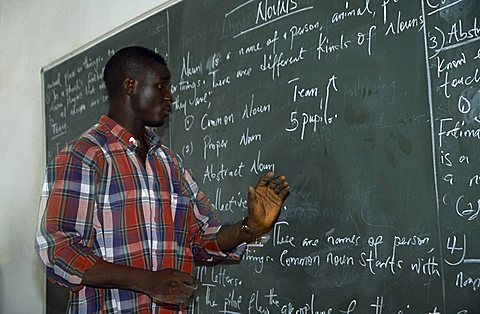 NOSC responds to disqualification of “Lionheart”, says submission was in error 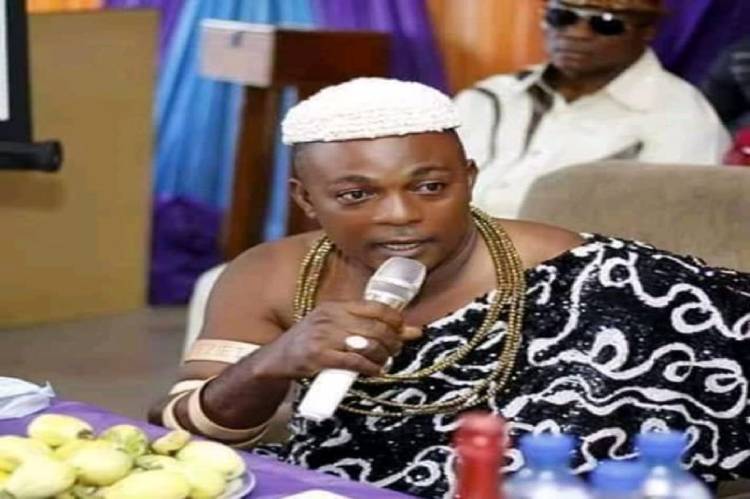