Nigeria defender Efe Ambrose is unperturbed by the entanglement around his much-talked about loan move from Celtic to Blackburn Rovers, and insisted that a fresh start would be great for his career. The career of the Super Eagles marker has been on a standstill for some time, since his sidelined by Celtic manager Brendan Rodgers following series of errors marked by incessant boos by fans.
While in England for talks with Blackburn, Ambrose, in a recorded conversation said he was keen to get back to action and for an English team, like Blackburn-though he’s caught in the middle of a mess created by the English FA for a work permit.

PDP will not allow killing of opposition, says Makarfi

APC must be united, disciplined, respectful to produce a new Nigeria – DG PGF

The Director General of the Progressives Governors' Forum, Salihu Lukman has said the governing All… 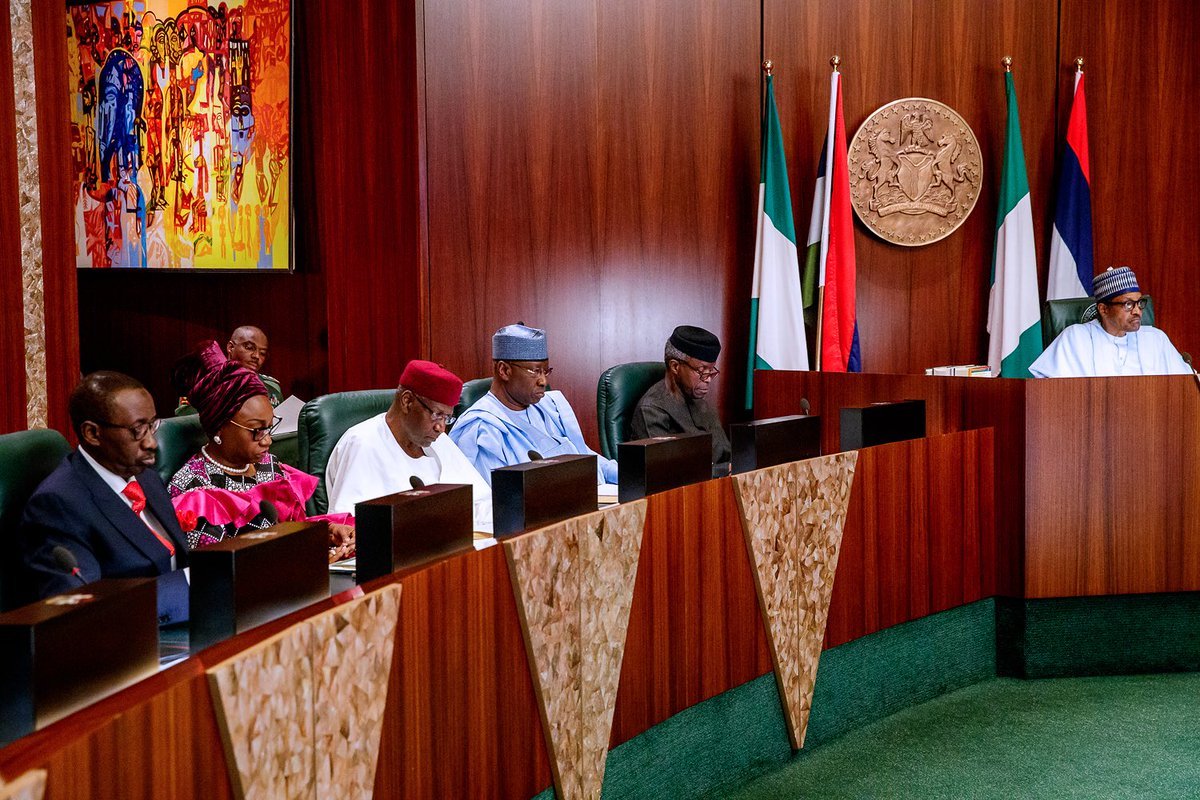