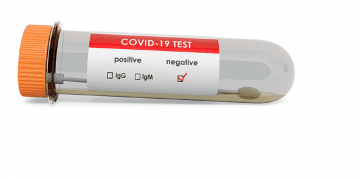 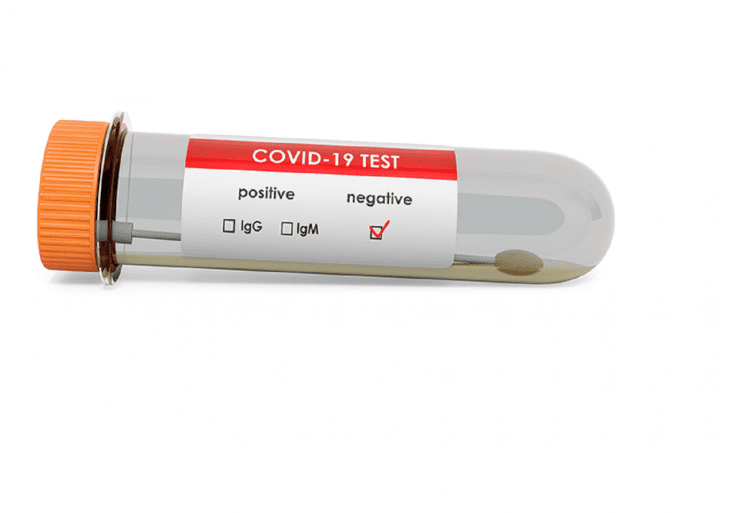 Delta state’s commissioner for Information, Charles Aniagwu and 21 others have been discharged from isolation centres after treatment from COVID-19.

Chief Press Secretary to the Governor stated that the patients had also tested negative to the virus before they were discharged.

He added that the Secretary to the State Government, Chiedu Ebie, who tested positive for the virus on the same day as Mr Aniagwu on June the 20th, was awaiting the result of his final test.

Residents in the state have been urged to support the state government’s efforts at curbing the spread of the pandemic by complying with the protocols prescribed by Nigeria Centre for Disease Control. 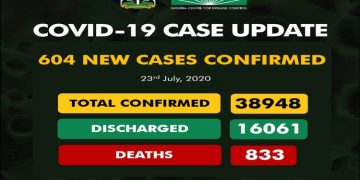 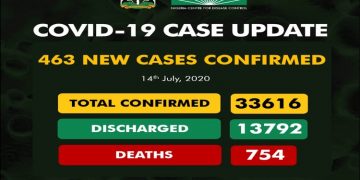 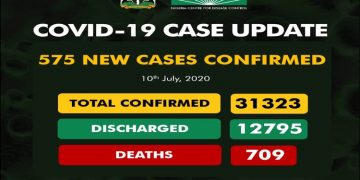 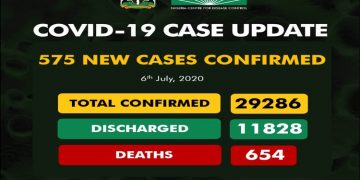 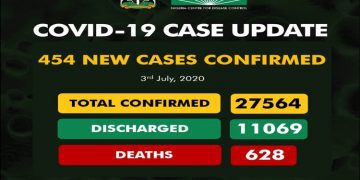 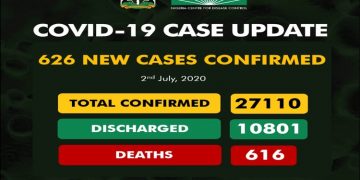