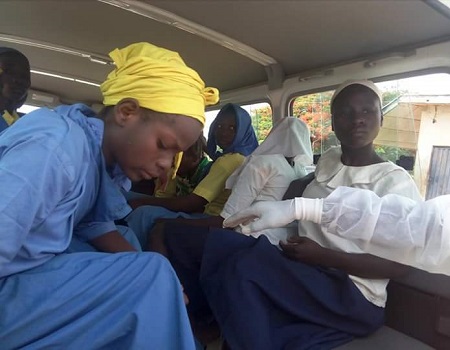 At least forty two students of Government Girls Secondary School, Kawo, that’s in Kaduna State, have been hospitalised due to an outbreak of cholera.

The girls were said to have started vomiting and exhibiting other unhealthy traits.

Emergency officials and the state government have put the situation under control.

The officials said apart from those admitted, eighty nine other cases are under investigation. 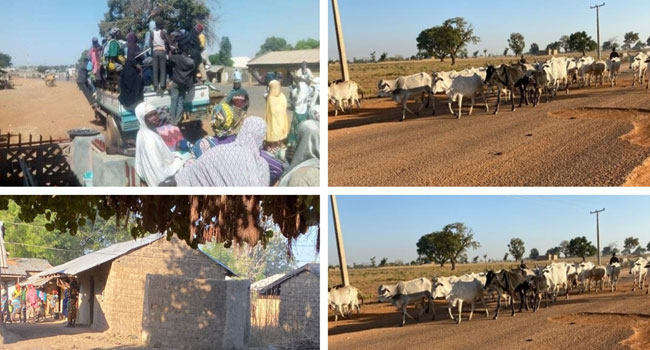 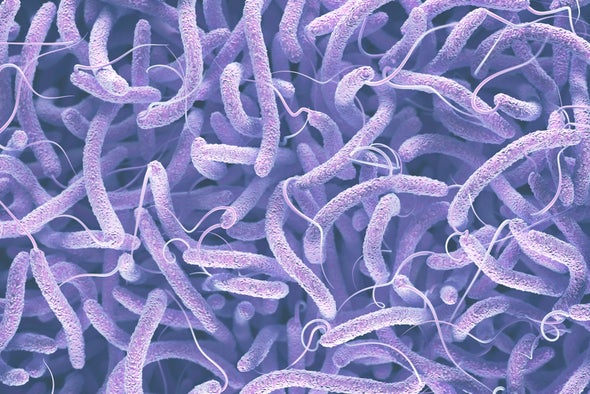 Global Cholera cases drops by 60% – WHO 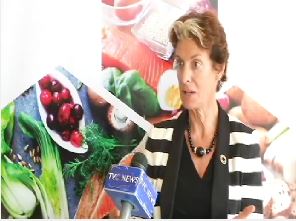 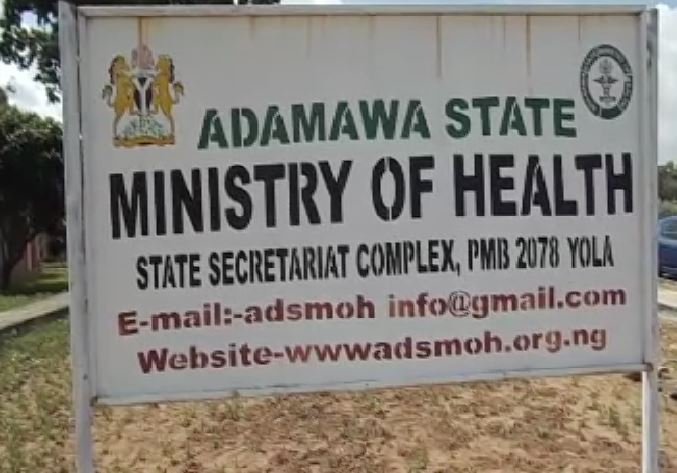 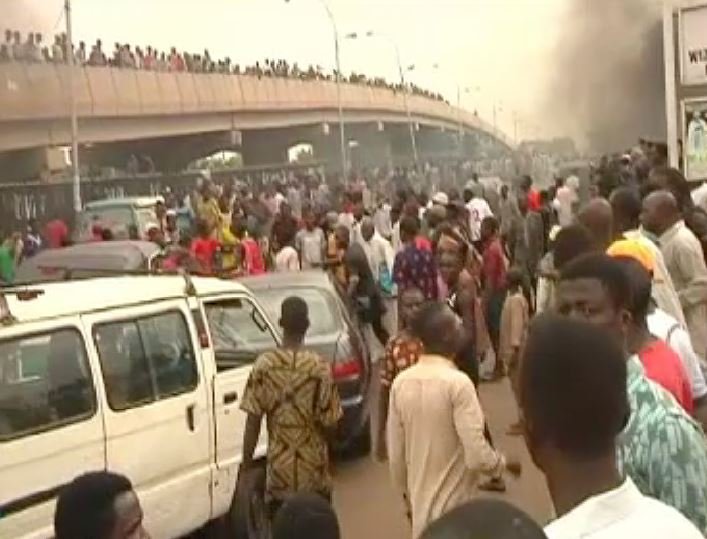 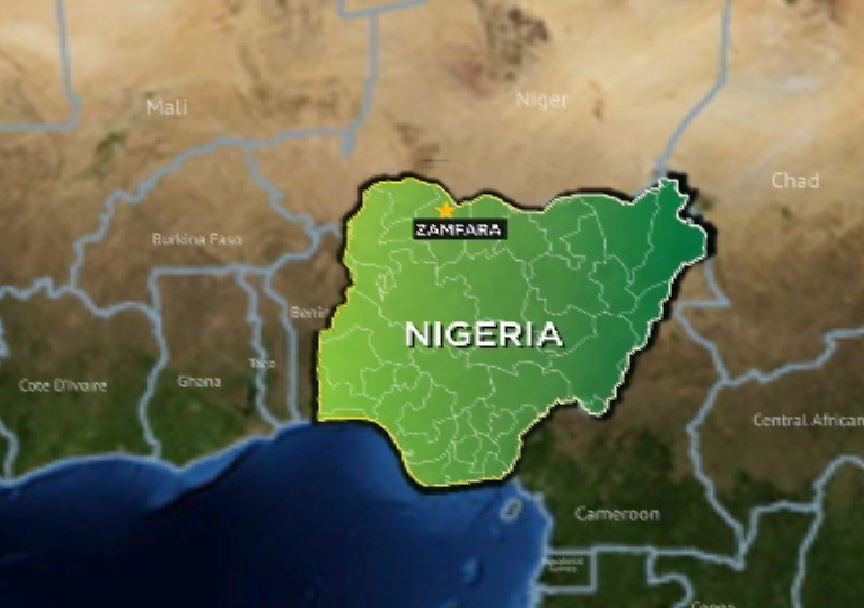