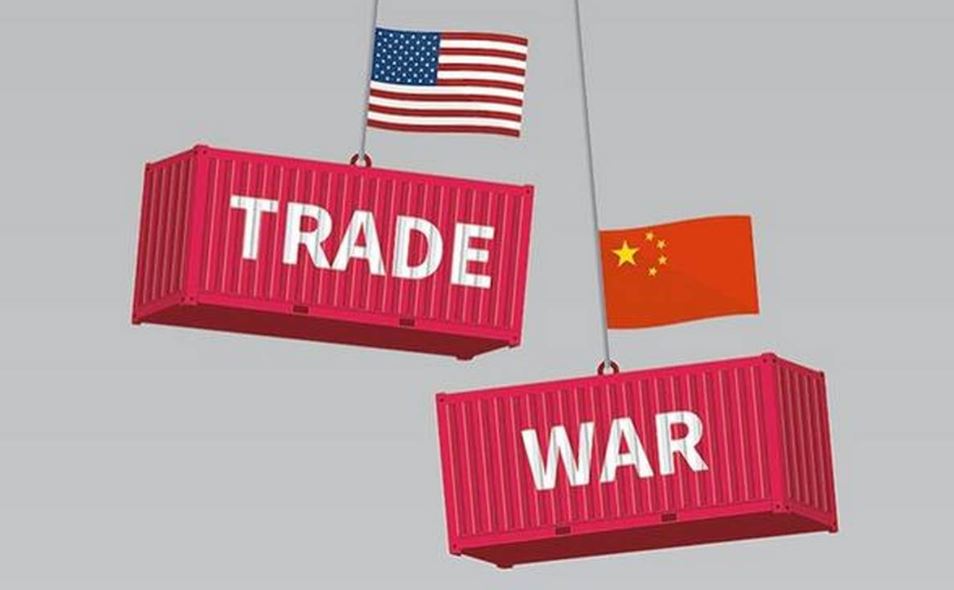 China and the United States began imposing additional tariffs on each other’s goods on Sunday, the latest escalation in a bruising trade war, despite signs that talks would resume some time this month.

A new round of tariffs took effect from 0401 GMT, with Beijing’s levy of 5% on U.S. crude marking the first time the fuel has been targeted since the world’s two largest economies started their trade war more than a year ago.

The Trump administration will begin collecting 15% tariffs on more than $125 billion in Chinese imports, including smart speakers, Bluetooth headphones and many types of footwear.

In retaliation, China started to impose additional tariffs on some of the U.S. goods on a $75-billion target list. Beijing did not specify the value of the goods that face higher tariffs from Sunday.

The extra tariffs of 5% and 10% were levied on 1,717 items of a total of 5,078 products originating from the United States. Beijing will start collecting additional tariffs on the rest from Dec. 15.

Pope stuck in elevator for 25 minutes, freed by fire brigade 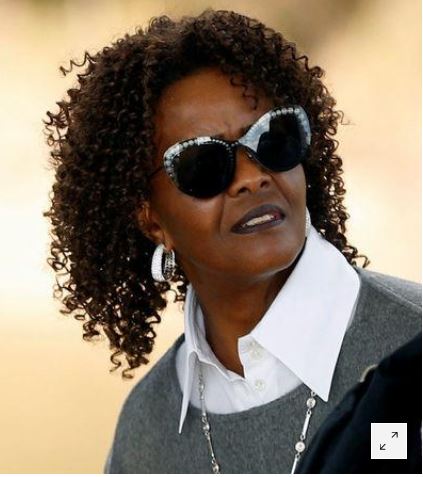 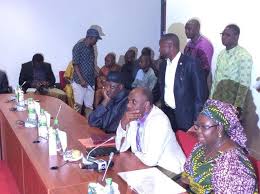 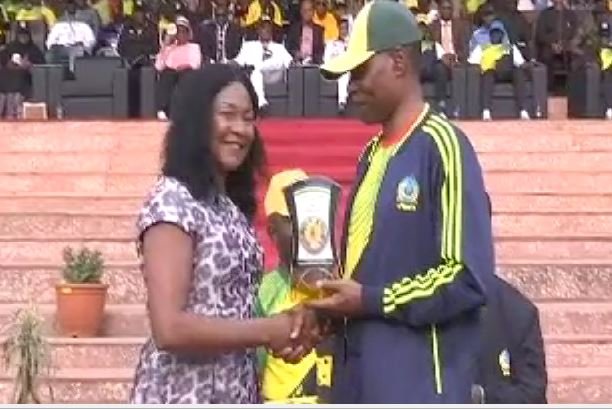 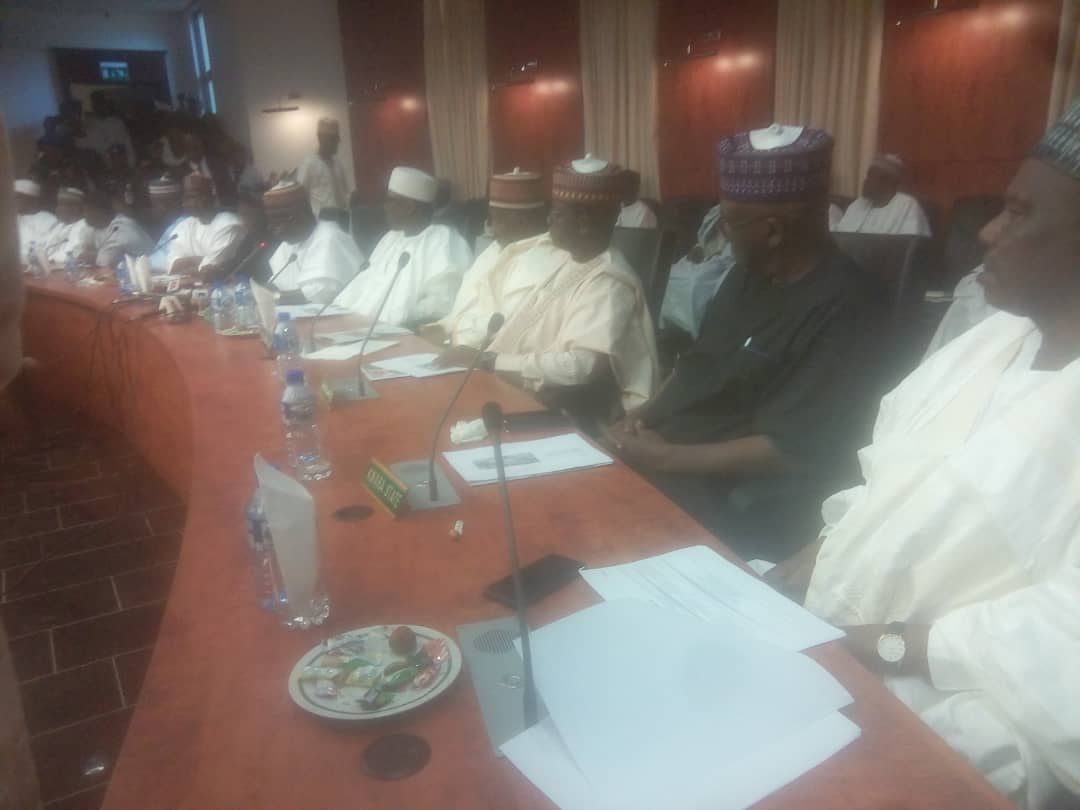 The Northern governors have adopted a National… 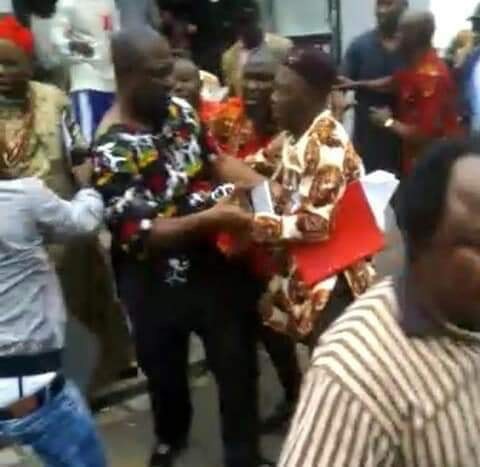 In a development thought to have stemmed… 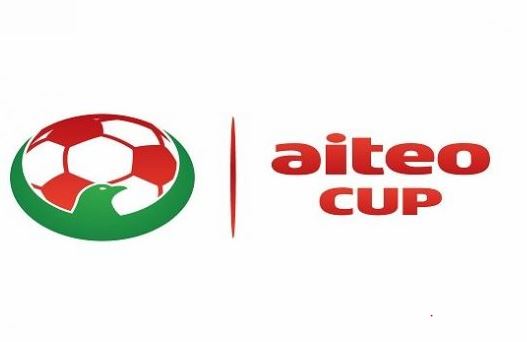