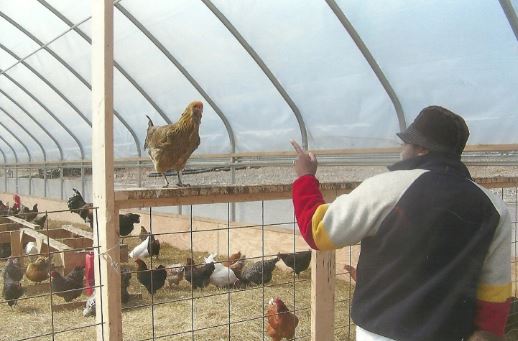 A chemical spill in Attleborough, Norfolk has claimed the lives of two men working at its poultry factory.

Emergency services and the Health & Safety Executive have begun investigations into what might have caused the chemical spill.

An ambulance service spokesman said despite several response teams and an air ambulance attending, nothing could be done to save the two victims.

The factory, which is the largest employer in the town, has been closed. Railway operator, Greater Anglia also prevented trains stopping at nearby Attleborough station.

At the start of the year the factory had announced it was close to achieving a turnover of £130 million in the present financial year. The factory employs around 1,000 people in the local area. 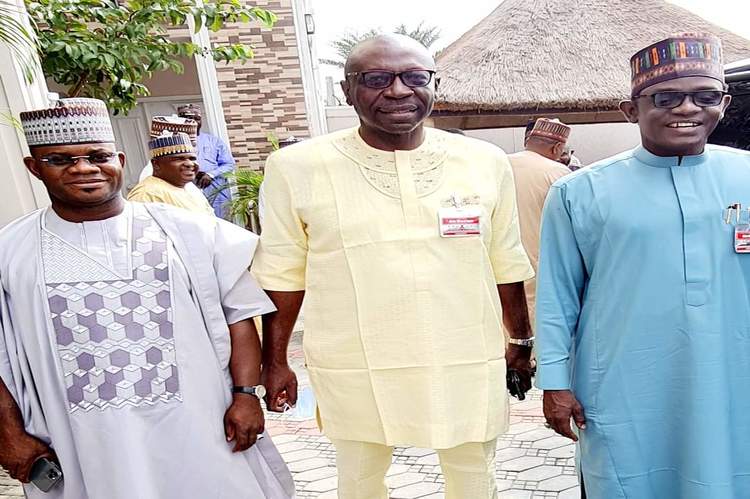 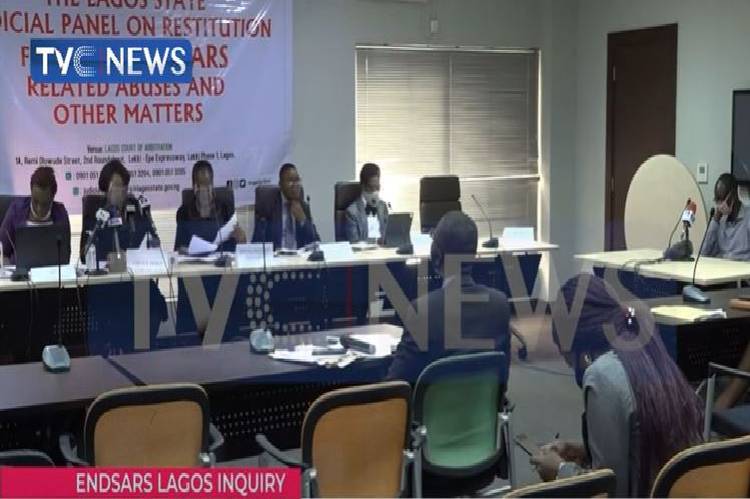 Just a few sittings on the #ENDSARS matter, Panel dismisses Bonu's Petition For Being 'Incompetent,… 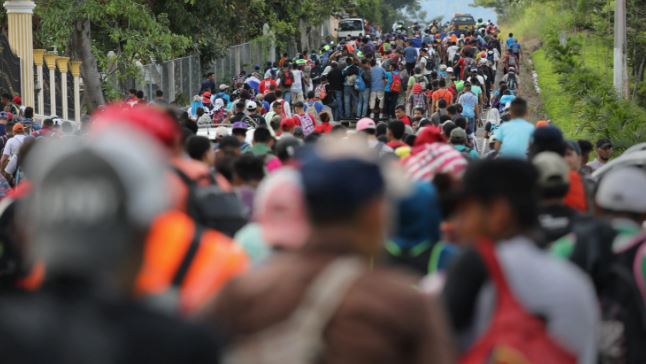 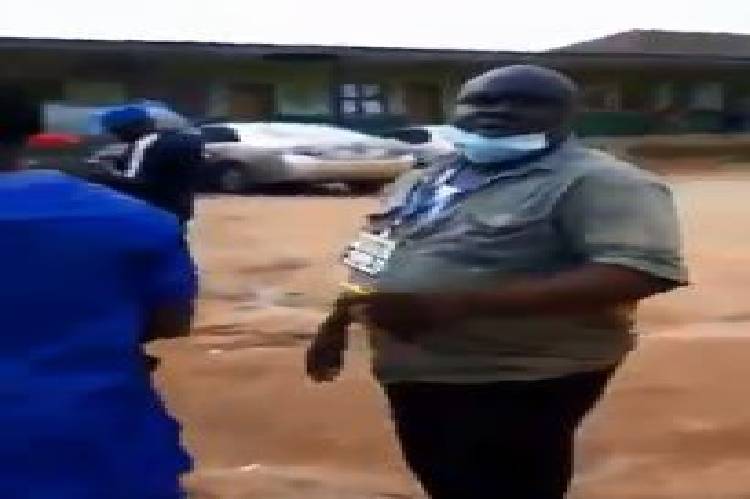