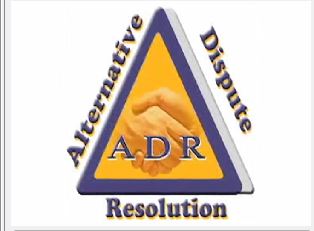 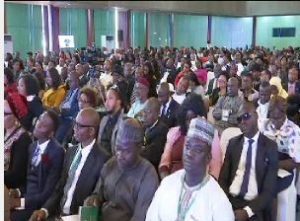 President of the Chartered Mediators and Conciliators, Emeka Obegolu, said Alternative Dispute Resolution is one of the factors that determine the ease of doing business.

Obegolu believed it strengthens the confidence of foreign investors in the country’s jurisprudence. He made these remarks at the 20th Alternative Dispute Resolution conference which held in Abuja.

The African Alternative Dispute Resolution Landscape has been a beehive of activity in recent times. Arbitration, mediation, conciliation and negotiation are the frequently used as instruments of alternative dispute resolution in Nigeria. 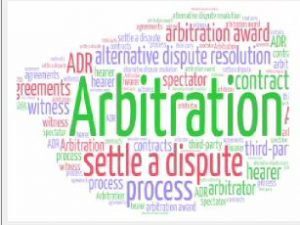 With increasing economic activity on the continent, several jurisdictions are vying to become arbitral hubs, recognizing the nexus between an
effective dispute resolution system and economic development.

ADR is seen as a way of decongesting the court room and ensuring contextual and habitual relationships are respected.

This year’s 2019 Alternative dispute Resolution conference is aimed at equipping mediators, arbitrators, conciliators and negotiators in ways of
resolving disputes

President of chartered mediators and conciliators is of the view that with modern infrastructure and accessible and credible courts , security of
lives and property will be guaranteed.

Participants at this event will discuss the use of mediation as a viable method for preventing and resolving commercial disputes, with a view to
sustaining an environment for economic development.