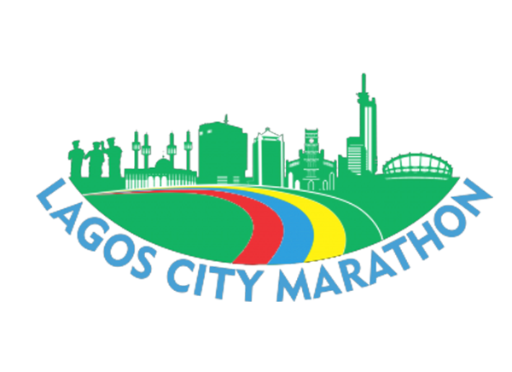 The route of the 2017 Lagos City Marathon remains the same as it was for 2016 edition. Organisers say they are not changing it.

The race starts at exactly 7am in front of the Lagos National Stadium on Funsho Williams Avenue and end at the sprawling Eko Atlantic City.

Athletes will connect Ikorodu Road from Ojuelegba and will enter the third Mainland Bridge via Anthony Oke and the Oworonshoki Expressway.

Elite runners from 14 countries have already signed up for the race which holds on the 11th of next month. 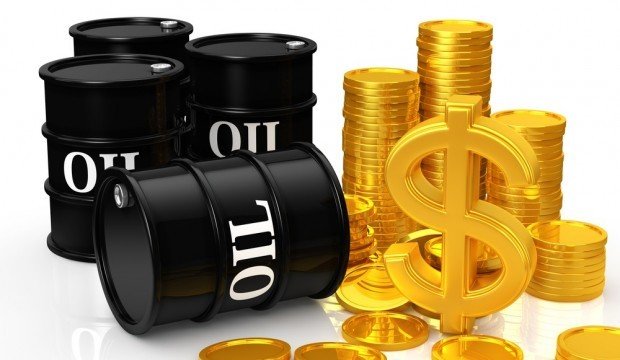 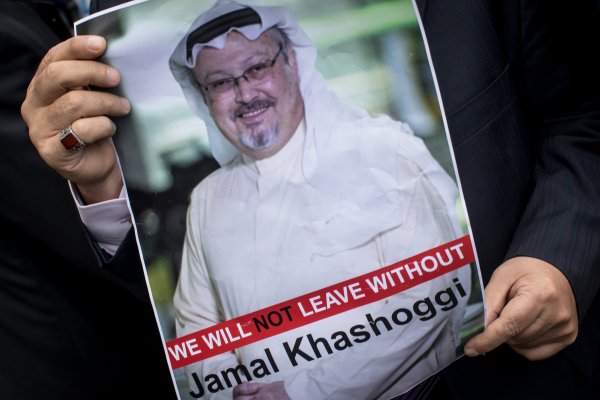 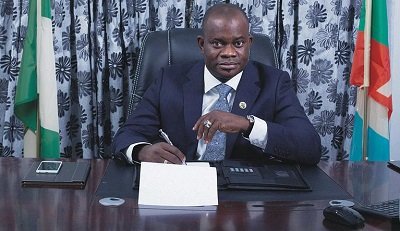 TVC N. The Supreme Court on Tuesday upheld the election of Governor Yahaya Bello of (more…) 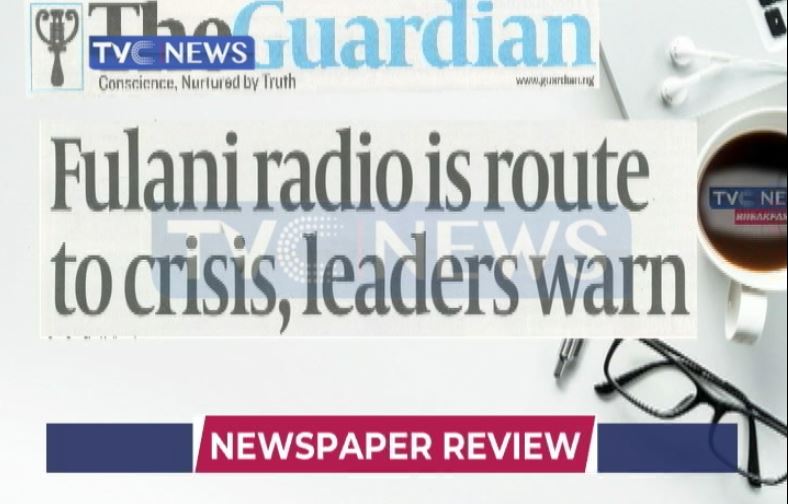 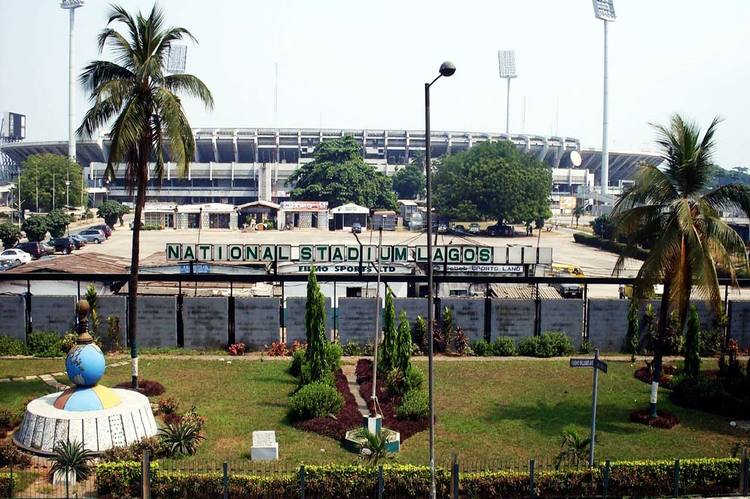 The Federal Ministry of Youth and Sports… 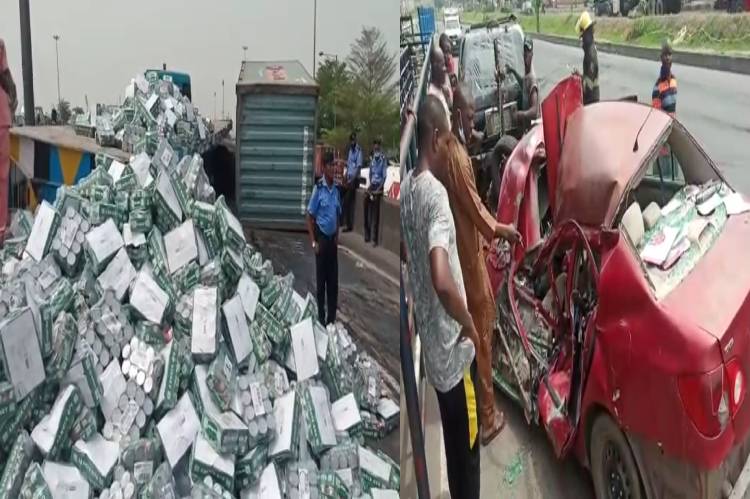 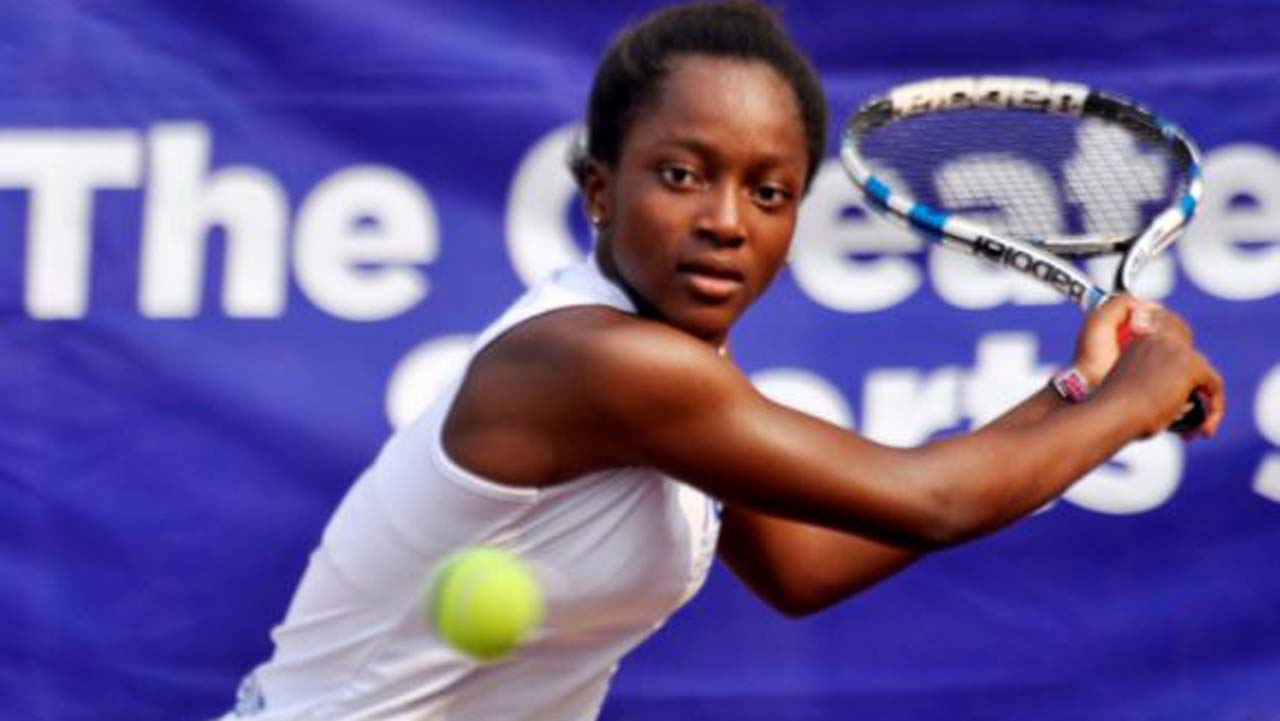 The Nigeria contingent to the Africa Junior…