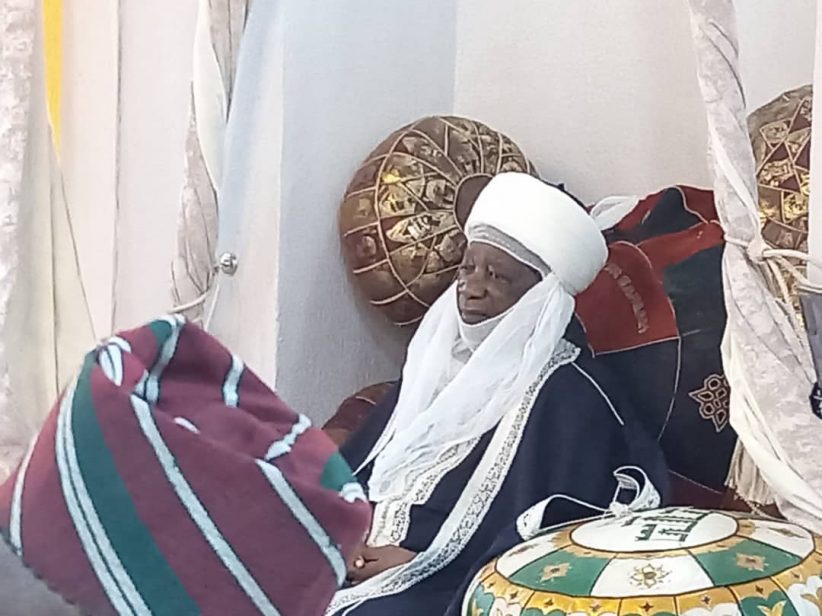 Tinubu deserves to be Nigeria's next president - Emir of Ilorin

The Emir of Ilorin and Chairman, Kwara state council of Chiefs, Dr Ibrahim Sulugambari has said that Asiwaju Bola Ahmed Tinubu deserves to be the next Nigerian President.

The Emir spoke when he hosted members of the South West Agenda for Asiwaju 2023 in his palace in Ilorin.

He noted that the frontline APC presidential aspirant has traversed Nigeria and impacted on many Nigerians.

Emir Sulugambari instantly organised a special prayer for Tinubu and promised to continue to pray for his emergence both privately and publicly. 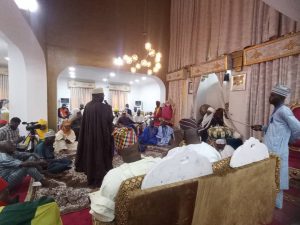 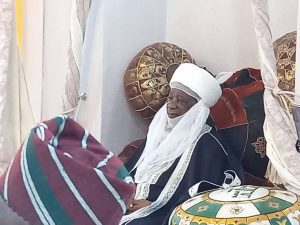 Earlier the national chairman of the South West Agenda for Asiwaju 2023, Senator Dayo Adeyeye informed the Emir that they were in the state to inaugurate the North Central for Asiwaju 2023 to propagate and promote the emergence of Tinubu as Nigeria’s next president. 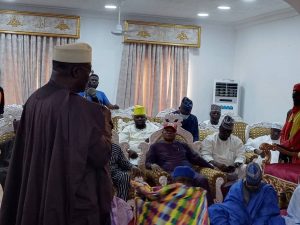 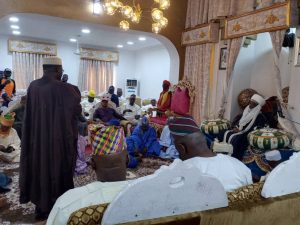 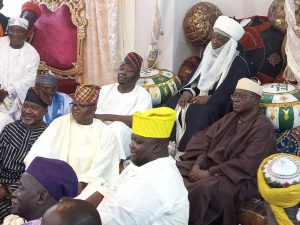 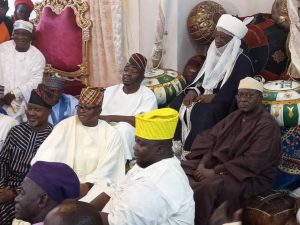 He disclosed that the group has visited over 300 traditional rulers and has network across the country.

Senator Adeyeye said Asiwaju Tinubu laid the foundation for a new Lagos with strong economic base and added that such a person deserves to be Nigeria’s next president.

The South West Agenda for Asiwaju 2023 is a coalition of progressives/democrats within the Nigerian political landscape supporting the 2023 presidential ambition of Asiwaju Bola Ahmed Tinubu.