Nigeria posted a goalless draw against Zimbabwe in the first of their pre-AFCON tournament tune-up games in rainy conditions at the Stephen Keshi Stadium, Asaba on Saturday evening.

In a game which saw skipper Mikel Obi return to the starting XI, Ola Aina, Samuel Chukwueze and Samuel Kalu where also handed starting berths in the tepid clash.

The Super Eagles will come up against Senegal in Dakar in another friendly encounter before they kick-start their AFCON campaign. 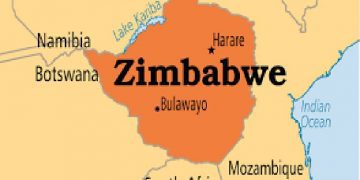 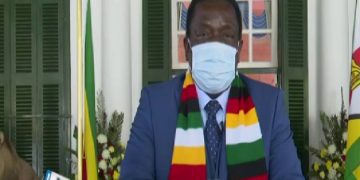 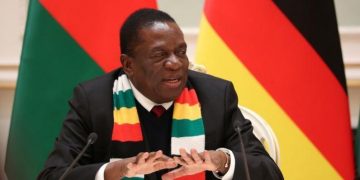 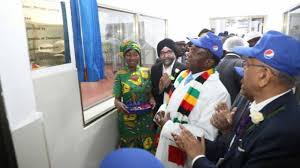 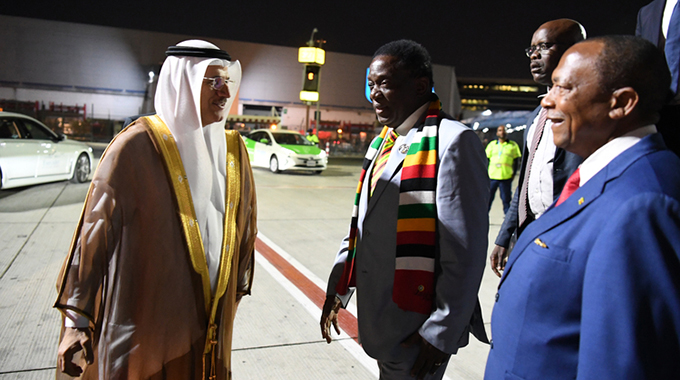 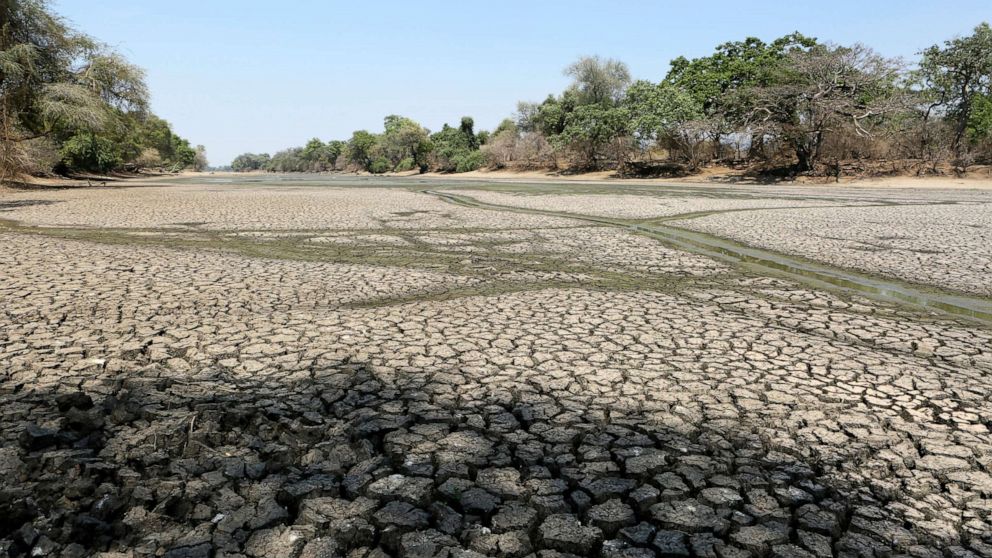