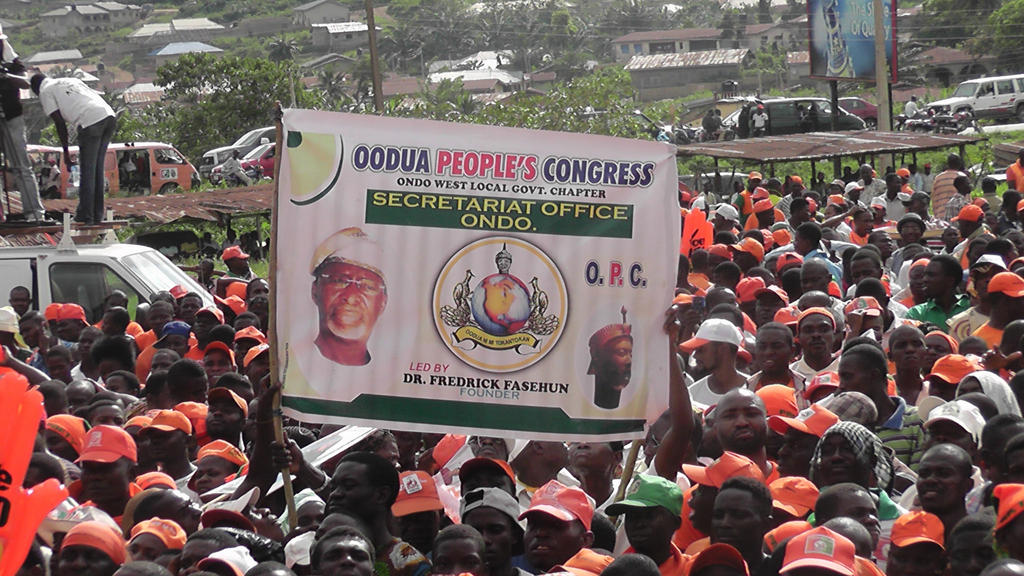 A non-partisan social cultural group, Yoruba People’s Congress (YPC) has urged Yoruba leaders to work assiduously towards promoting and preserving the cultural heritage of the race.
The group at its inaugural meeting held in Akure, the Ondo state capital, said the Odua Peoples Congress (OPC) which used to be a viable Yoruba group has derailed from its main objective of promoting Yoruba culture and protecting the interest of the race.

He added that the Yoruba race needs  a non-partisan group to champion the course of the race both at home and in the diaspora.

The group also expressed its readiness to ensure that the forthcoming governorship election in Ondo state is devoid of rigging and manipulation.

In his speech, the National Secretary of the group, Olufemi Badegbo, said the OPC has become a useful tool in the hands of selfish politicians. 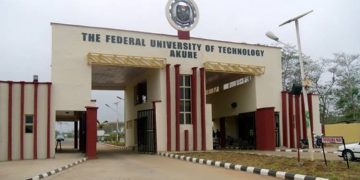 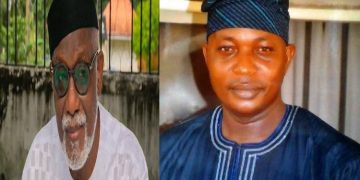 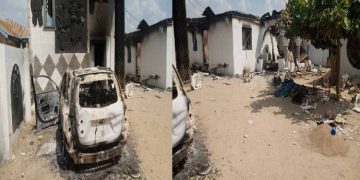 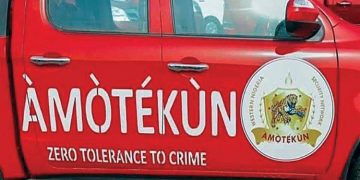 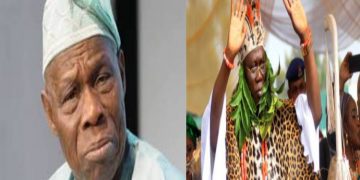