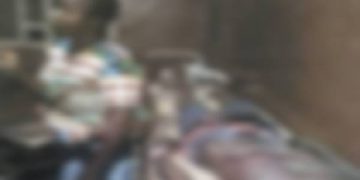 Woman arrested for stabbing husband to death in Nasarawa

Woman arrested for stabbing husband to death in Nasarawa 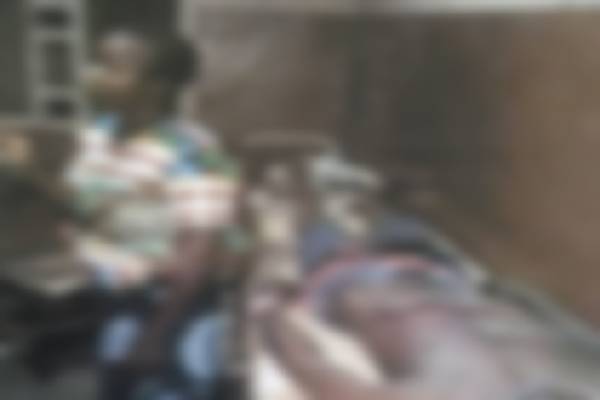 Officials of the Nigeria Security and Civil Defence Corps (NSCDC) have arrested a young woman for allegedly stabbing her husband to death in Nasarawa State.

The woman who hails from Keana Local Government of the state is a mother to a two year old child.

According to reports, trouble started for her when she allegedly stabbed her husband to death during an altercation over a strange woman who had been calling him.

The husband died on his way to hospital for treatment.

Parading the suspect, the NSCDC Commandant in Nasarawa, Mahmoud Fari, said she committed the crime at Obene Ward in Keana on Tuesday last week.

The suspect owned up to the crime but pleaded for mercy.

She, however, claimed that her late husband only kept her without any legal marriage.

Fari noted that the command was investigating the incident and the suspect would be charged to court thereafter.