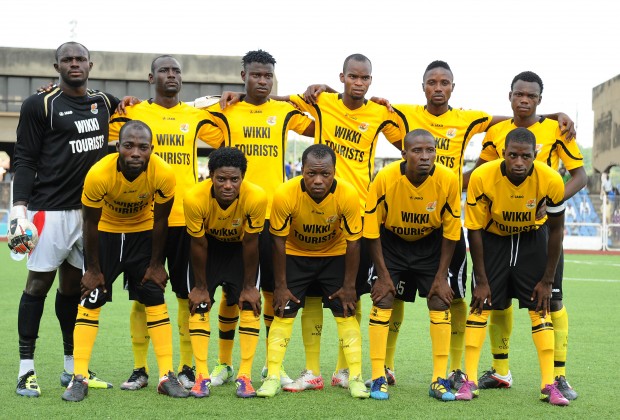 The management of Wikki Tourists of Bauchi has charged the players and technical crew of the team to put more efforts by improving on their performances.

It was gathered that both the management and technical crew were locked in a crucial meeting on Friday to review the performances of the team in their last four matches.

The Big Elephants are currently on 18th position on the log, amassing four points out of the possible 12 this season.

The club’s chairman, Isa Matori told the technical crew at the meeting to sit up and find a lasting solution to the team’s problem.

Matori said the current performance of the club is worrisome when compared to the last season and challenged both players and technical crew to brace up and ensure the team surpasses its last performance. 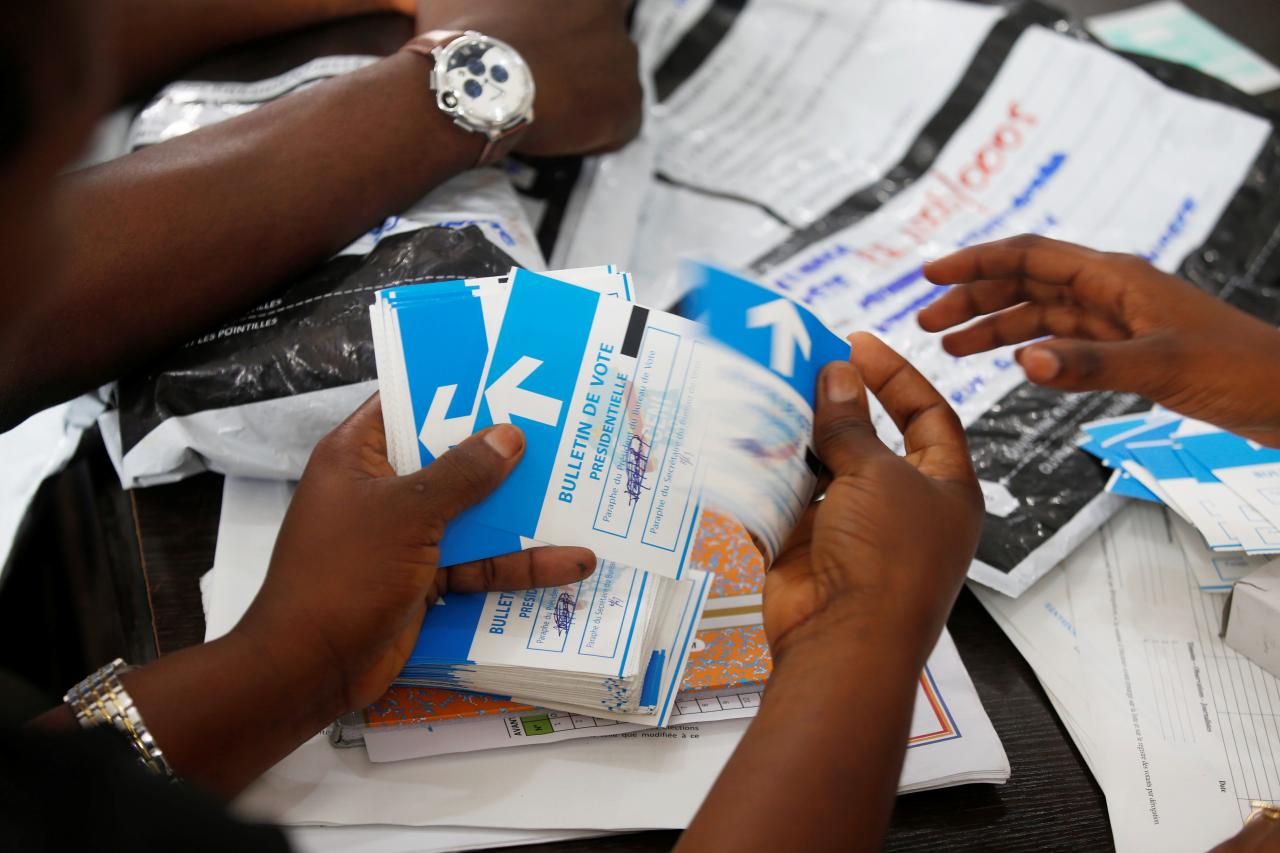 U.N. divided over how to react to Congo’s election problems 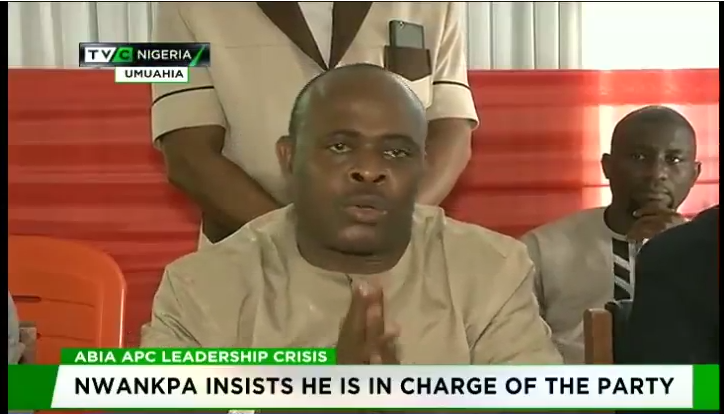 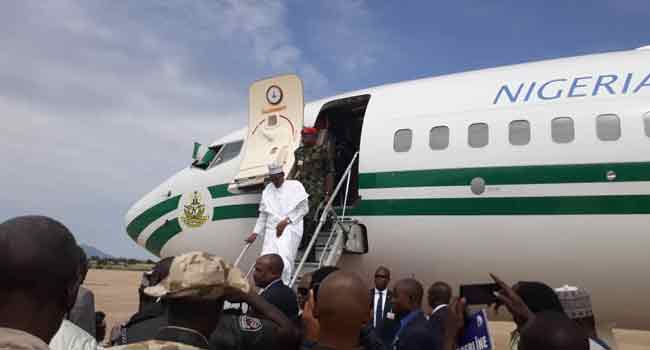 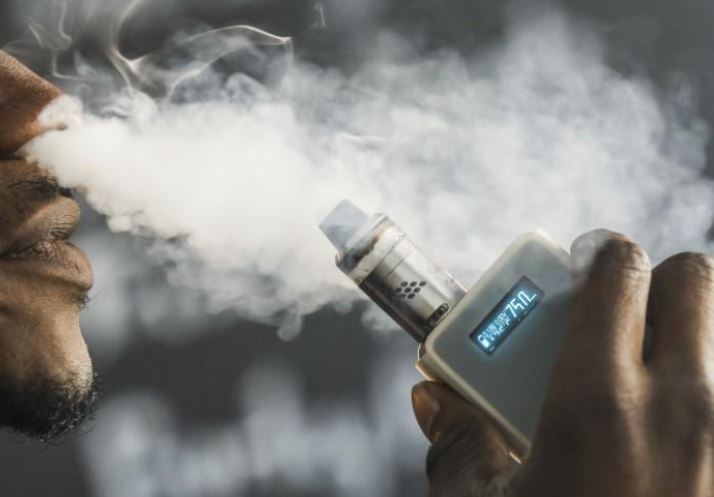 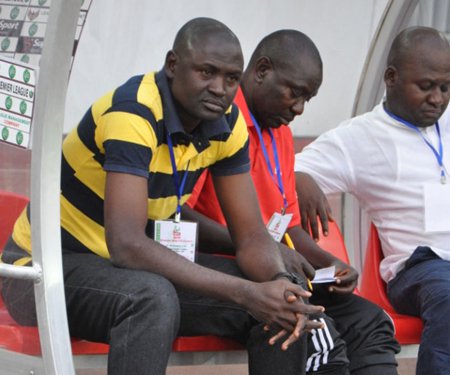 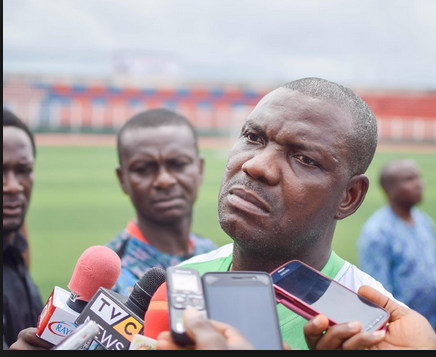 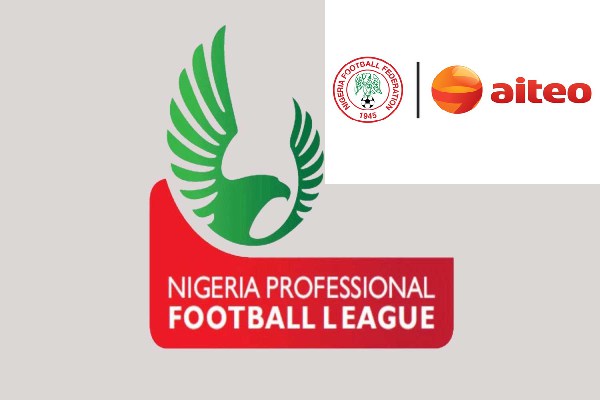