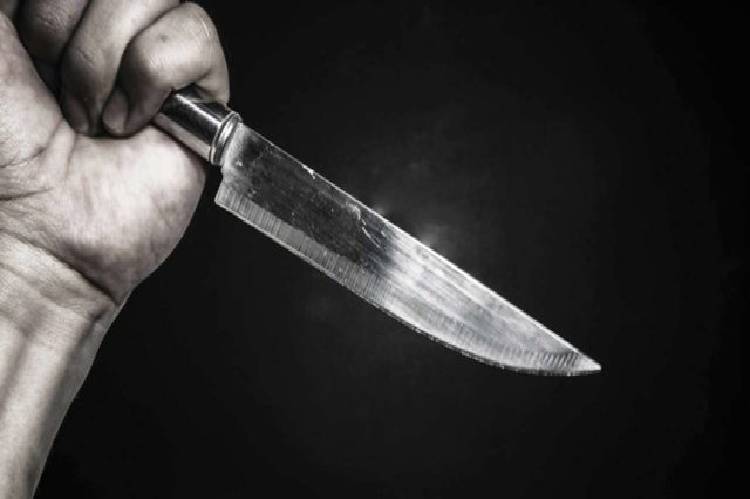 The man identified as Honourable Skin Kinikanwo Amadi, a one-time supervisory Councillor in Obio/Akpor LGA, was allegedly killed by his wife, Ihuoma Amadi, on Wednesday night.

Reports say the victim and his wife have been facing family disagreement for over a month before the incident which led to his death.

According to sources, a fight ensued and Ihuoma had allegedly called for help, that the deceased broke a bottle and it hit him. However, brother to the deceased, Mr. Clinton, in a Facebook post, declared that Ihuoma had stabbed her husband.

The remains of Mr. Kinikanwo has been deposited at the morgue while the PPRO, Rivers State Command, Nnamdi Omoni, said investigations were ongoing to unravel the truth.

The National President of the Chartered Institute of Taxation, Nigeria Cyril Ikemefuna-Ede said the… 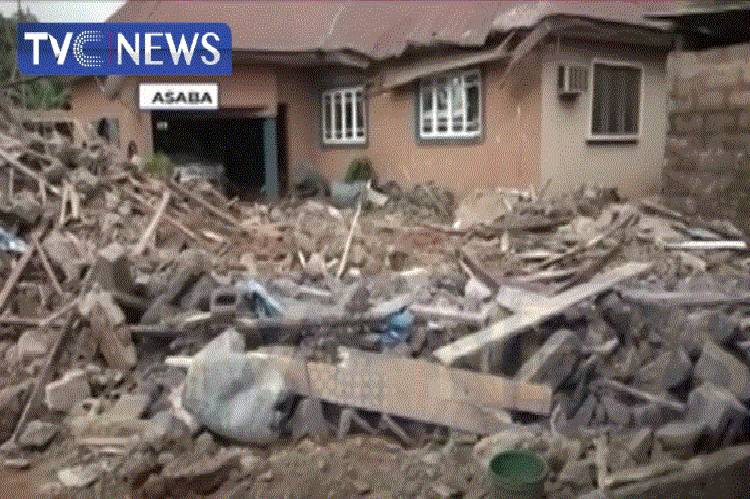 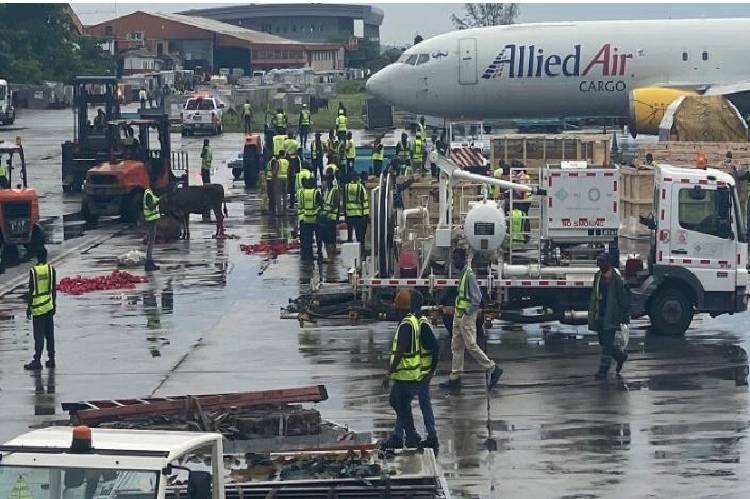 Another batch of cows from the United States which is meant for Ikun Dairy Farm Limited, a joint venture… 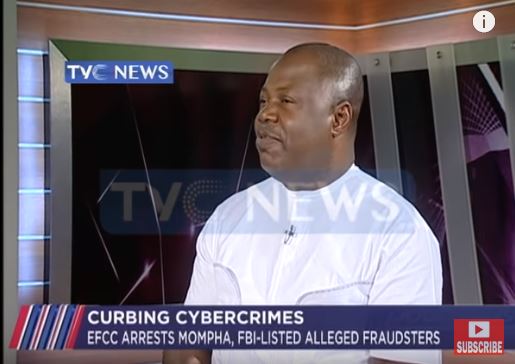 EFCC ramps up war against Graft, arrest Mompha, others