The western Naval Command has won the Swimming event of the Nigerian Navy Games held at the Teslim Balogun Stadium in Lagos.

After four days of action at the pool the Western Naval Command garnered 15 gold, 15 silver and nine bronze medals to top the medals chart ahead of the Eastern Naval Command, who came second with 14 gold medals.

The Naval Logistics Command came a distant third position with five gold, one silver and eight bronze, while the Naval Training Command came fourth and the Central command finished in the fifth position.

Tebesai Nemune also emerged the most outstanding Swimmer at the competition.

More than 1,000 athletes from all formations will converge on Uyo, Akwa Ibom State later this month for the finale of the main 2017 Naval Games. 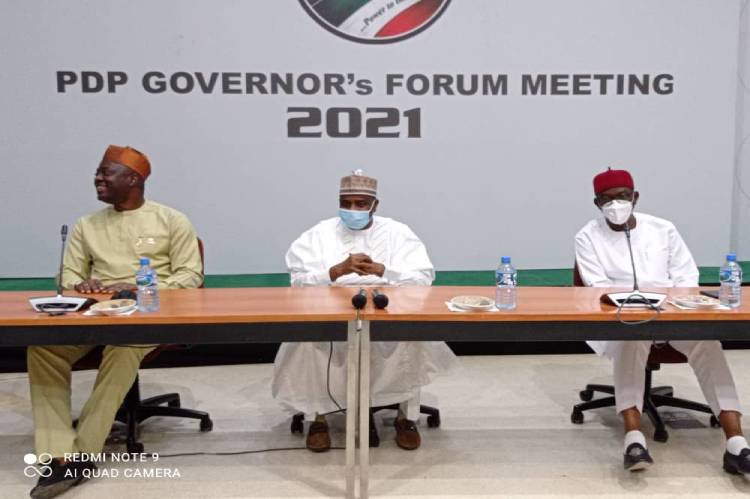 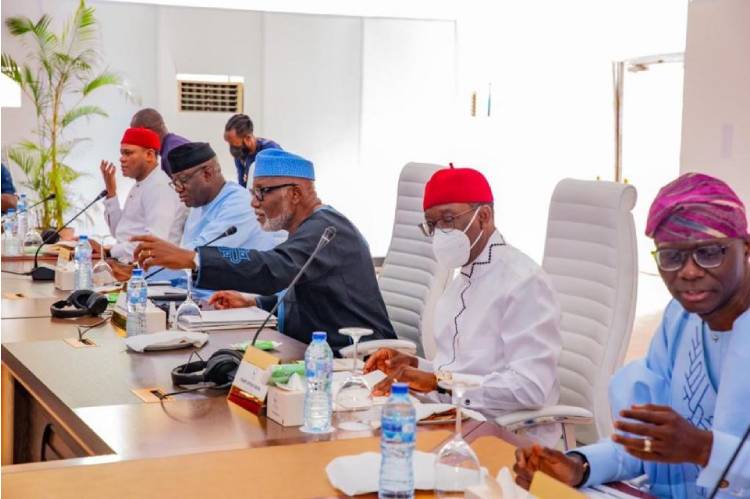 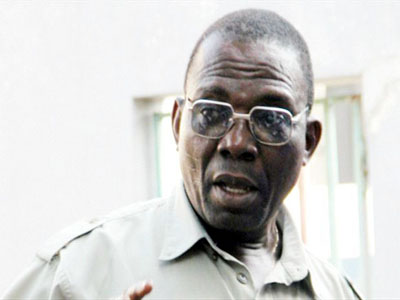 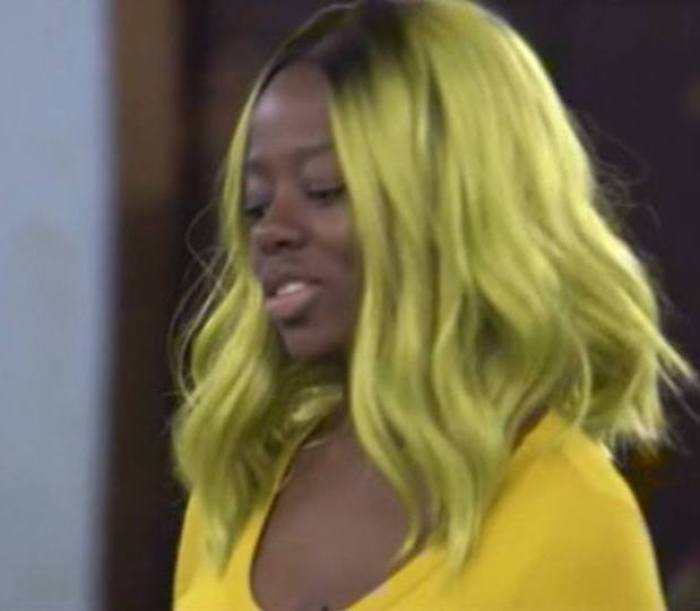 Housemate, Diane has won the BBNaija's Veto Game of Chance. The option (more…) 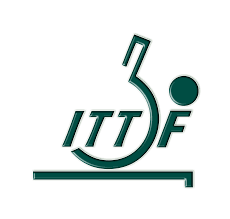 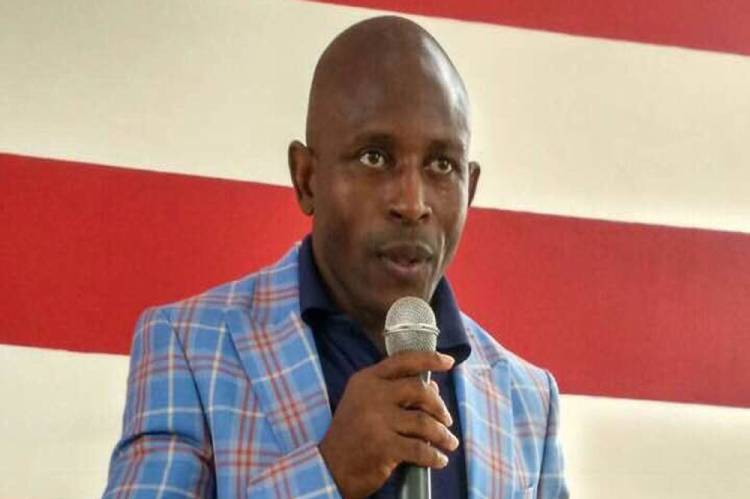 President of the Nigeria Wrestling Federation,…