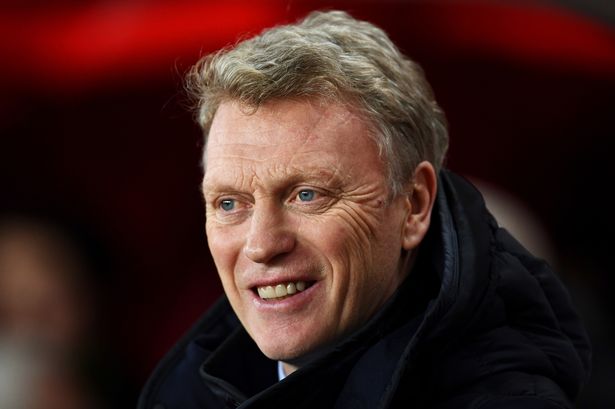 Moyes, 56, returns to West Ham for a second stint after he saved the club from relegation in the 2017-18 campaign during a six-month deal and he will face the same task with the Hammers 17th in the standings — a point above the relegation zone.

Pellegrini was sacked after Saturday’s 2-1 home defeat by Leicester City, their seventh loss in nine games after a promising start to the season. 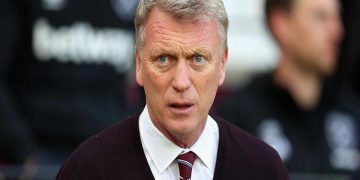 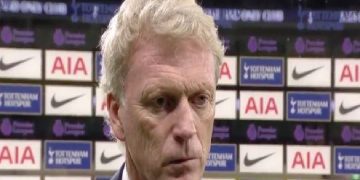