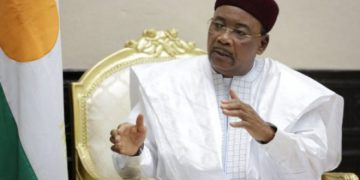 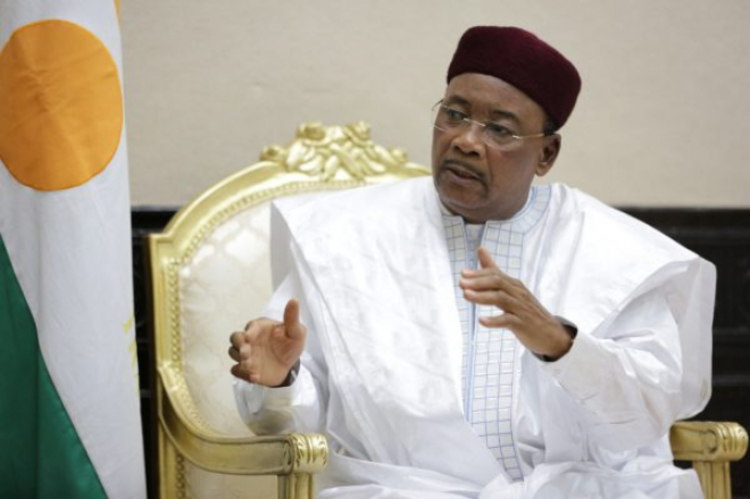 President of Niger Republic and Chairman of the Authority of Heads of State and Government of ECOWAS, Mahamadou Issoufou, has assured that the sub-regional organisation will do all it can to mitigate political crisis in Mali, after many hours of consultations  in the nation’s capital, Bamako, on Thursday.

Special Adviser to the Nigerian President on Media and Publicity, Femi Adesina, disclosed this in a statement on Friday. 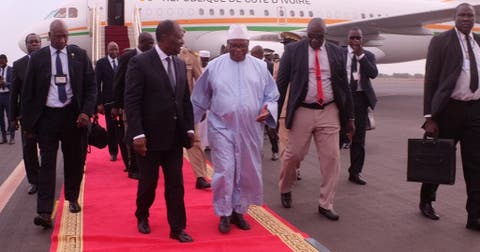 The host President also briefed the Heads of State and government on the socio-political situation in the country, especially the disagreements that spiralled into protests and violence.

Speaking to newsmen on the outcome of the meeting, President Issoufou,  said an extra-ordinary  virtual meeting of ECOWAS Heads of State and government will be held on Monday 26 July, 2020, to further deliberate on the issues raised, with a view to finding lasting solution to the crisis.

“Sub-regional leaders had already agreed there would be a  need for a compromise to protect the peace and integrity of the nation, adding that allowing a political crisis to fester in Mali would affect the security situation in West Africa, especially neighbouring countries,” President Issoufou said.

The ECOWAS Chairman commended Nigeria’s former President, Jonathan, for accepting to lead an initial mission to the country to broker peace, and make findings, while appreciating all the West African leaders who attended the meeting.

Earlier, Ghanaian President said  that the ECOWAS protocol would be followed, explaining that the democratic tenet adopted by the sub-regional body clearly spells out that a President can only be voted into power, and voted out by election, except he completes his tenure.

President Nana Akufo Addo noted that the protocol would be adhered to ensure safety and peace in the sub-region.

President Muhammadu Buhari returned to Nigeria after the meeting.

Tags: Authority of Heads of State and Government of ECOWASMahamadou IssoufouPresident of Niger Republic
SendShareTweetShare