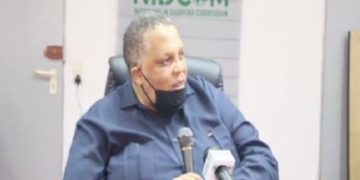 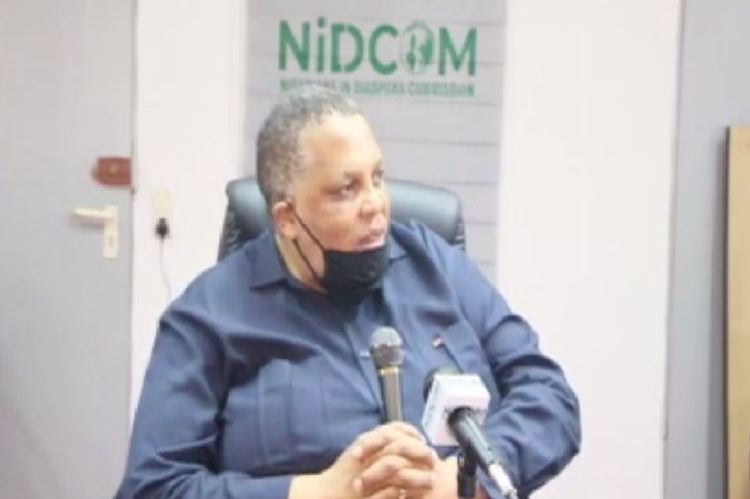 South African High Commissioner to Nigeria, Thami Mseleku, has called for a collaboration between Nigeria and South Africa to isolate criminals creating bad image for the two countries.

The new envoy said this when he led a delegation of South African officials to pay a courtesy call on Chairman/CEO Nigerians in Diaspora Commission, Abike Dabiri-Erewa, in Abuja on Monday.

Ambassador Mseleku said that there is urgent need to activate the Early Warning System under the Bi-National Commission signed by the two countries to stem the tide of criminality. Amb. Mseleku alleged that some politicians were behind some of the crises in South Africa using it for political gains against Nigerians.

He debunked the rumour in social media that Nigerians have been asked to vacate the country, saying Nigerians are excelling in all fields of human endeavours in South Africa contributing to its national development.

Chairman/CEO of NIDCOM, Abike Dabiri-Erewa, said that many Nigerians are in South Africa contributing to both the national development of the two countries.

She said that lack of knowledge on the part of some people in South Africa was responsible for the xenophobic attacks on the blacks , stressing that the Commission is ready to work with the High Commissioner to nip it in the bud.