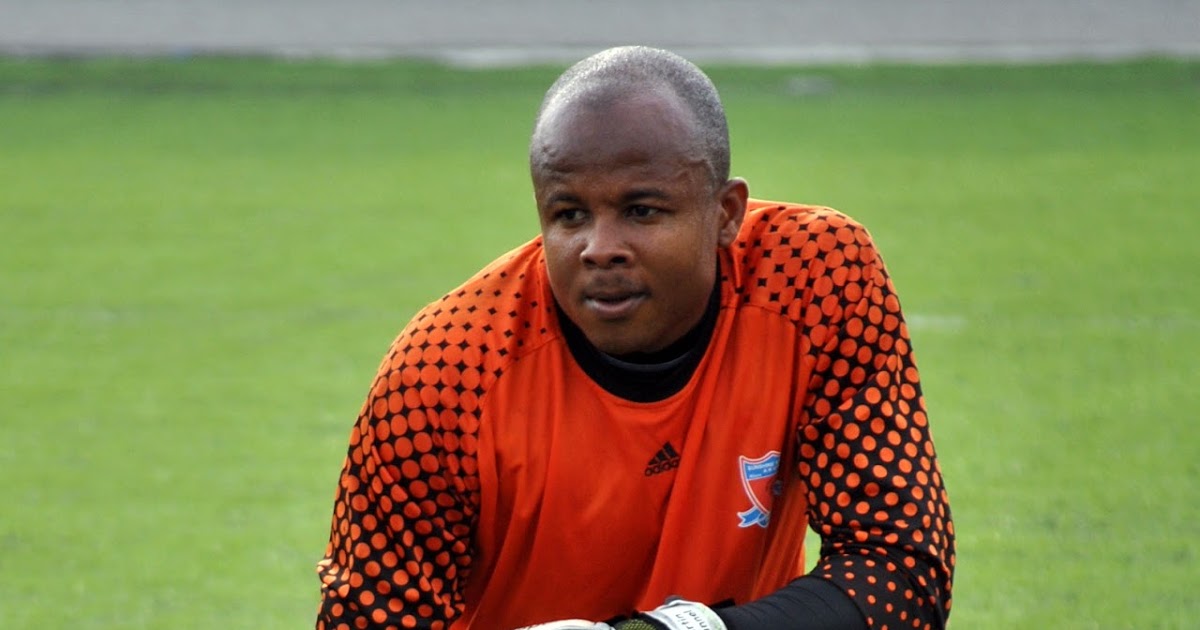 Super Eagles goalkeeper Ikechukwu Ezenwa has said the team can’t afford to miss AFCON 2019. It has to beat Libya at the Godswill Akpabio Stadium in Uyo on Saturday to secure their chance of qualifying for the Cameroon 2019 African Cup of Nations.

The Eagles, who are third in Group E with three points, will host Libya, who are at the top of the table with four points, on Saturday in the first of a double-header in the qualifiers. The Eagles will play the North Africans in Sfax, Tunisia on October 16, in the reverse fixture.

Nigeria started the qualifiers with a 2-0 loss to South Africa in Uyo but they defeated Seychelles 3-0 in Victoria to get back into contention for the top two automatic slots in the group.

Ezenwa told Newsmen that the team were ready to take their destinies in their hands by beating Libya in Uyo and Sfax.

“In African football, Nigeria are a force to reckon with and missing the last two editions of the Nations Cup has made the fans to lose some level of confidence in the team. But with the spirit in us since the 2018 World Cup qualifiers – and the tournament itself – we are determined to get it right.

“The fact that we missed the last two editions of the Nations Cup has been one of the reasons we want to qualify for next year’s edition. Libya are topping the group and they will not be easy to play. They will come to Nigeria with the mindset of getting any good result and finishing the job on their own turf but we are ready to beat them because we need the points.

“Despite that it was difficult to play on artificial pitch in Seychelles, the team worked hard to get a win. So playing at home in front of our fans is enough motivation to get a win before we go away to face them on their own turf.”

The Enyimba keeper said there was no pressure on the goalkeepers, adding that anyone of them called upon was ready to do the team proud against the Mediterranean Knights.

He said, “It doesn’t bother us anyone who gets to start the match. Uzoho (Francis), Akpeyi (Daniel) and I are brothers and we have been working together in the team to ensure that we get the needed win.

“Anyone of us who is called upon to start the match is assured of the support of the other two because the success of the team is more important than the individual’s.” 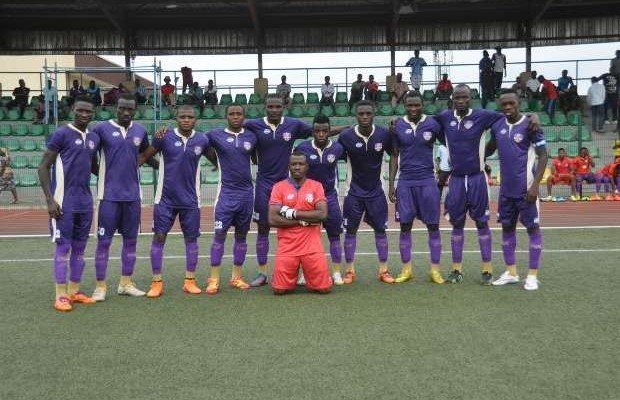 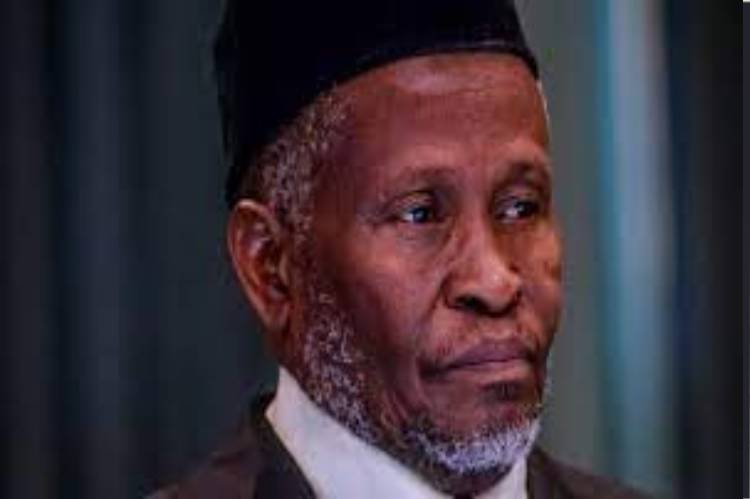 The Minister of Labour and Employment, Chris Ngige on Tuesday met with the Chief Justice of Nigeria,… 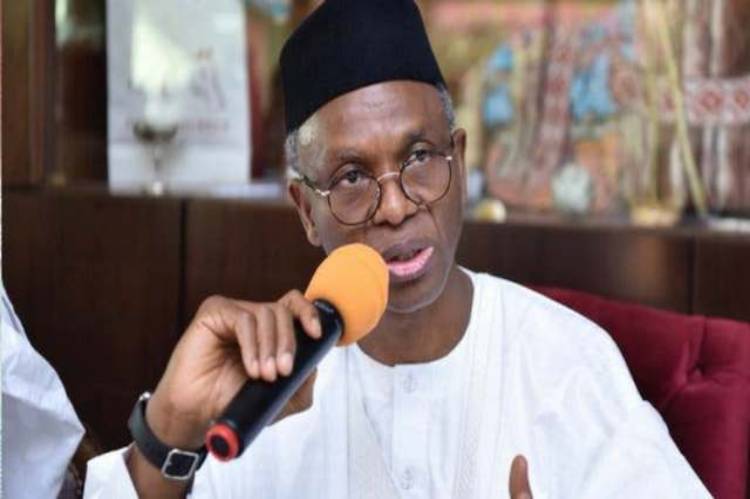 The Kaduna state Governor, Nasir el-Rufai has added his voice to the call for State Policing, as insecurity… National Leader of the APC, Asiwaju Bola Tinubu has announced that he will be making a donation of 200… 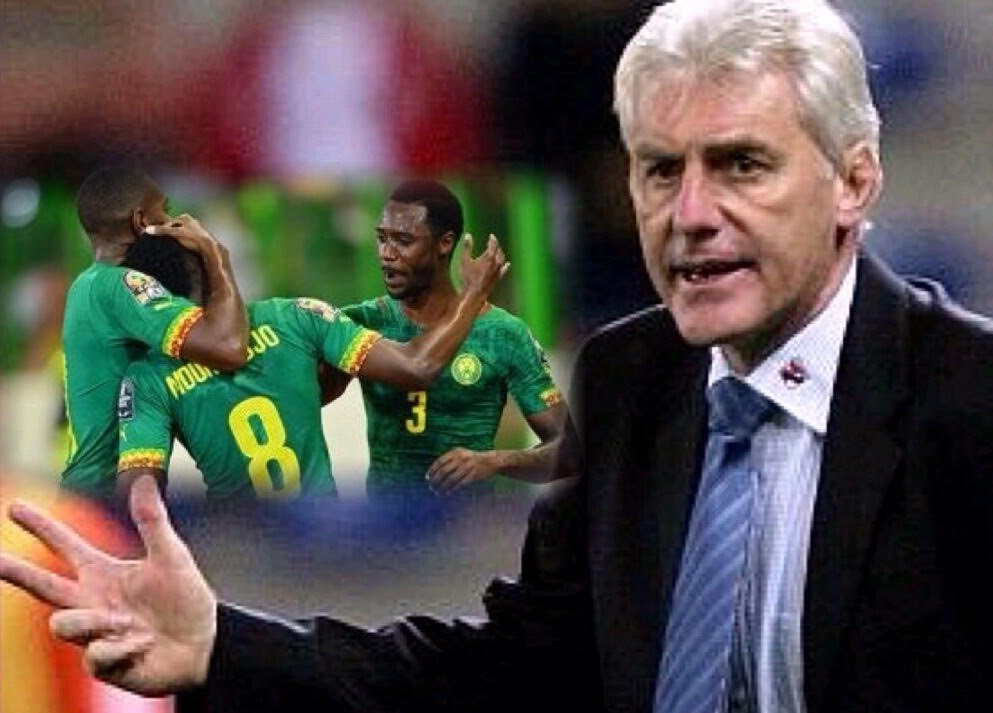 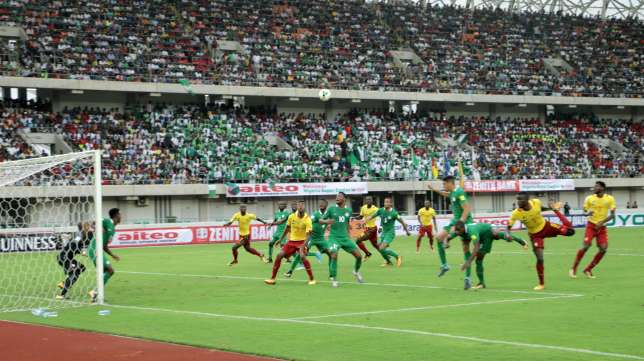 Qualifiers: Group A leaders France wary of slip against Luxembourg