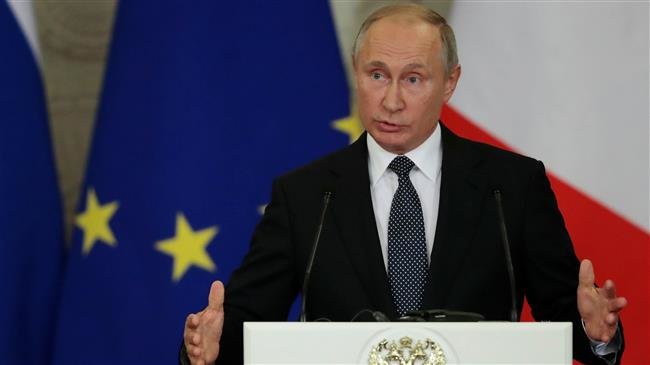 Ryabkov said at a press conference that Russia is open to dialogue concerning the INF Treaty if the U.S. will return to complying with the treaty.

Ryabkov said that on Feb 2, the Russian Embassy in Washington received a note from the U.S. Department of State with official notification about the U.S. leaving the treaty.

The INF Treaty marked the first-ever pact reached by Washington and Moscow on nuclear disarmament and a major step forward in restricting the arms race. 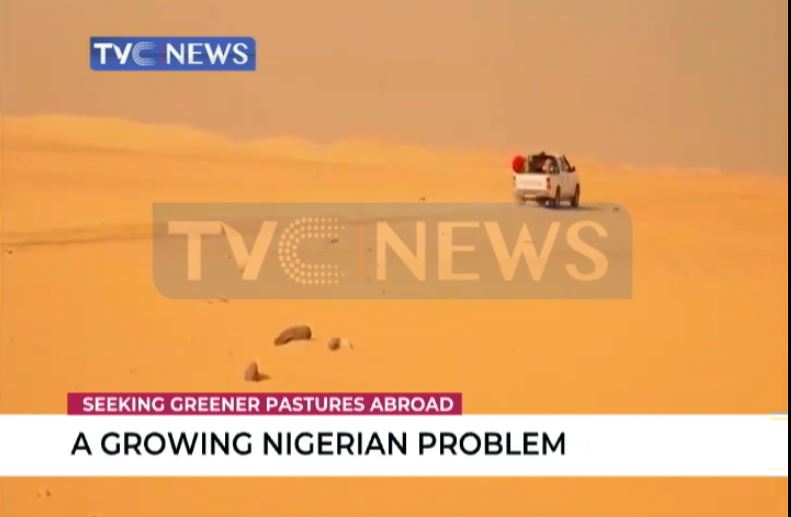 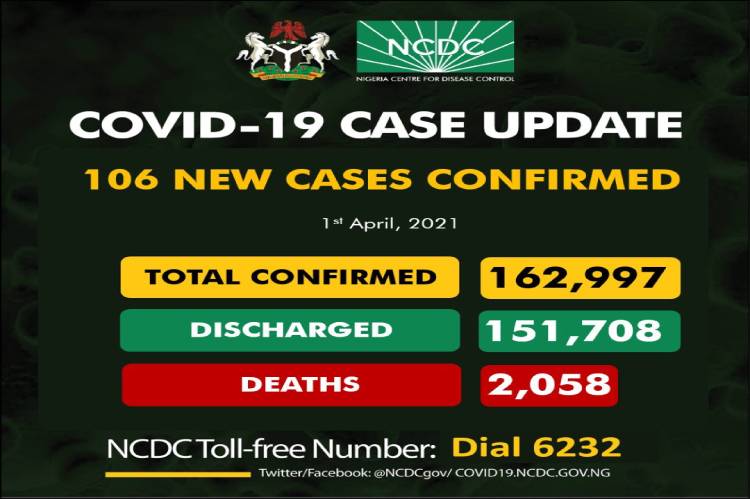 The Nigeria Centre for Disease Control, NCDC, has announced one hundred and six new cases of Coronavirus… 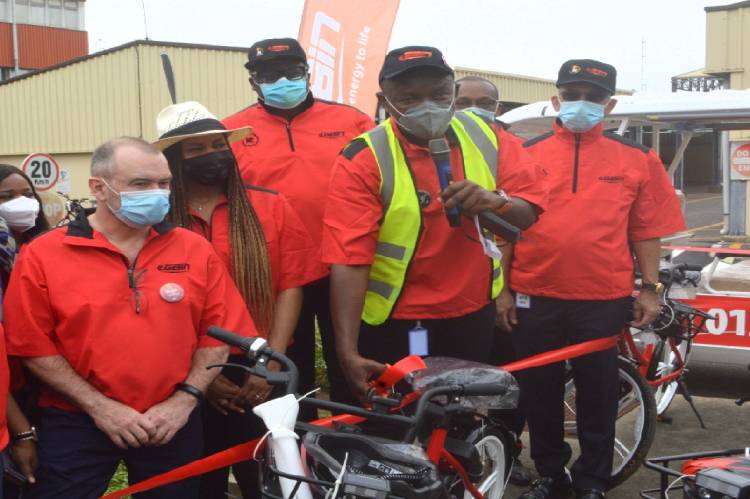