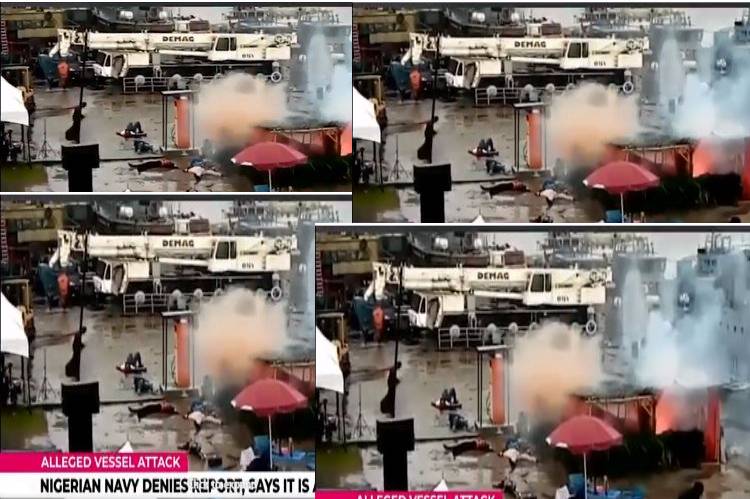 The Nigerian Naval Headquarters has denied online reports of a viral video of a purported attack by some security militants on a naval location in the Niger Delta.

Director of Information, Commodore Suleiman Dahun in a text message said the video clip is a simulation exercise conducted by Nigerian Navy Special Boat Service operatives during an occupation in a naval base.

He added that only a disreputable news media would gobble such as fit for publication.

Since March 2021, the Nigerian military has been carrying out simulation in partnership with the United States in the fight against terrorism and piracy. 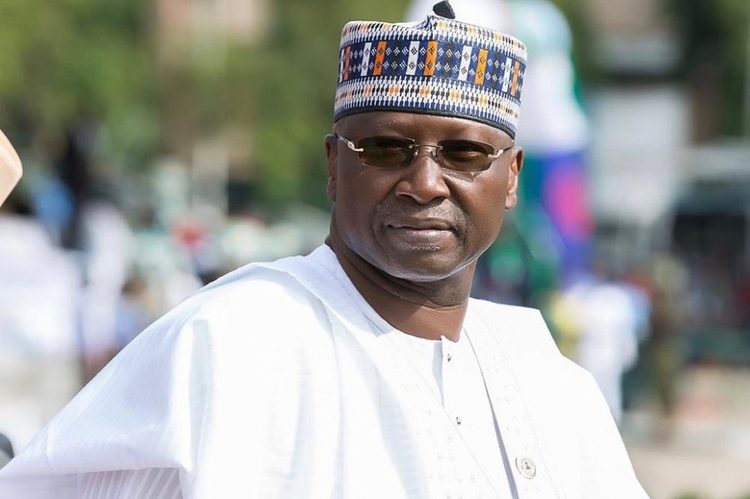 Vice President, Yemi Osinbajo has been cleared of remarks on the likely disintegration of the country… 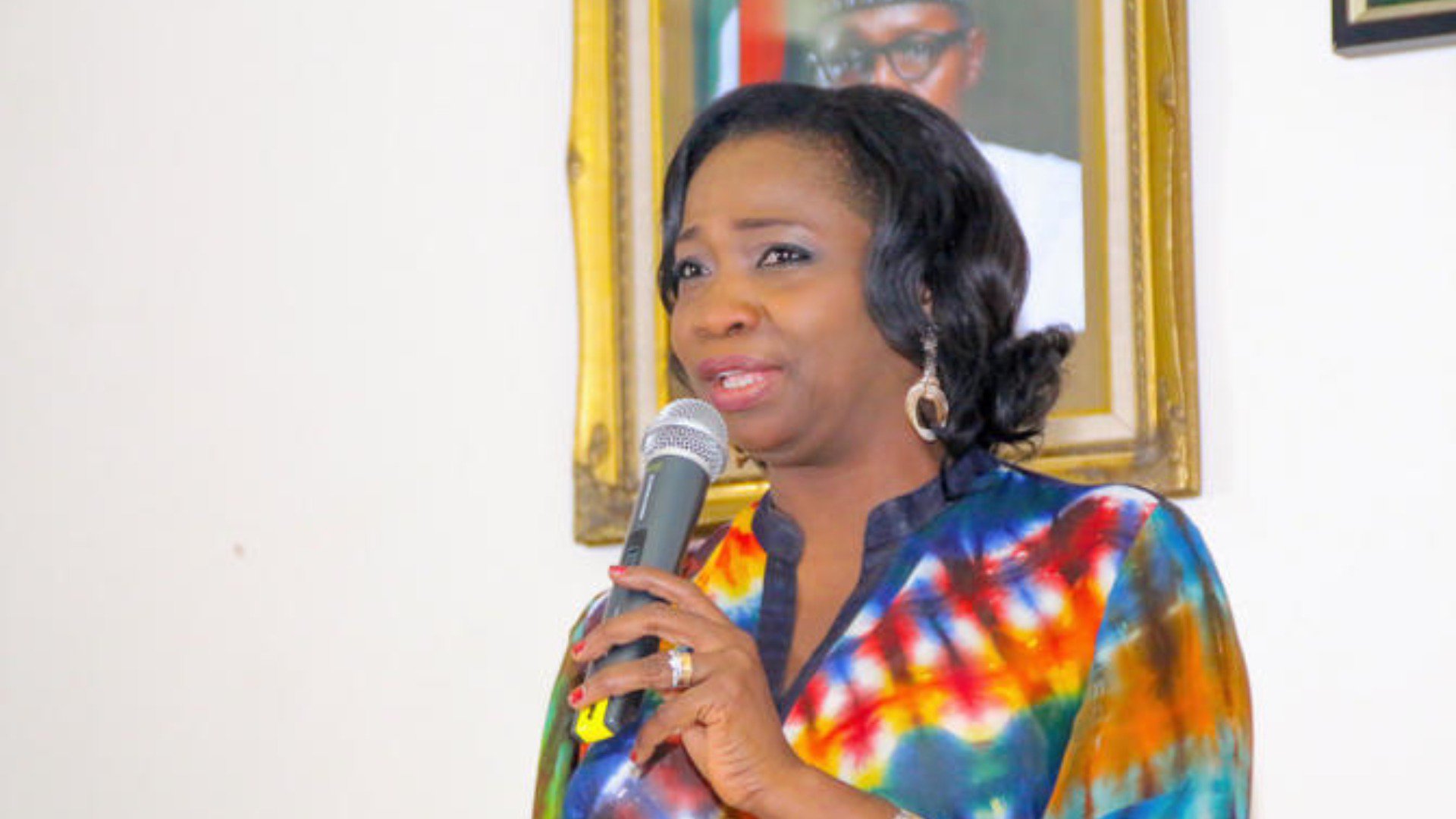 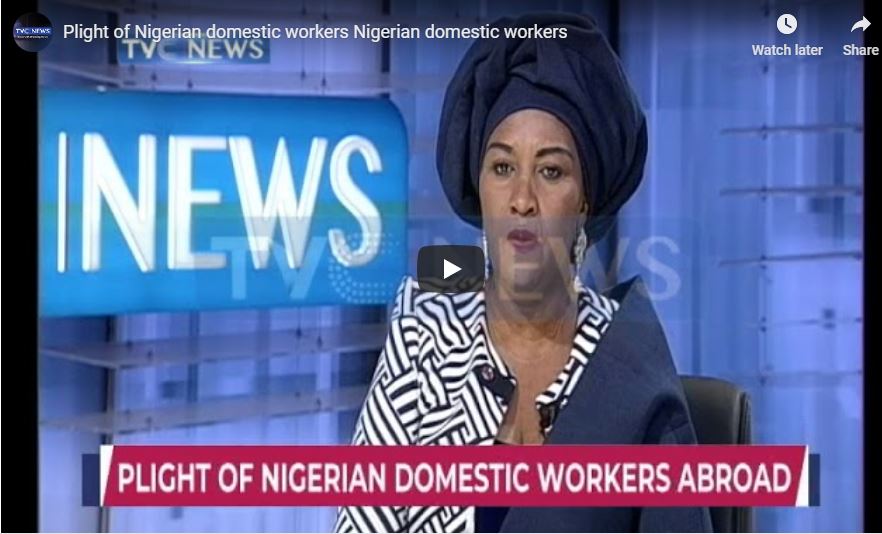 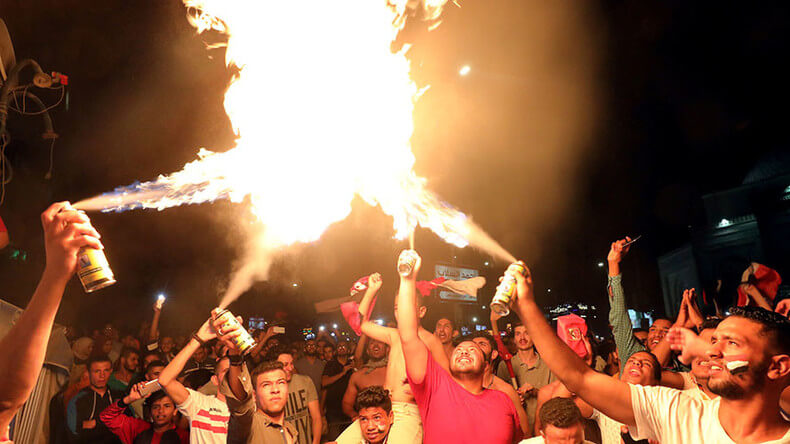 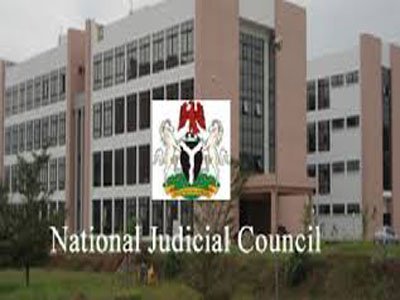 The National Judicial Council has recommended…