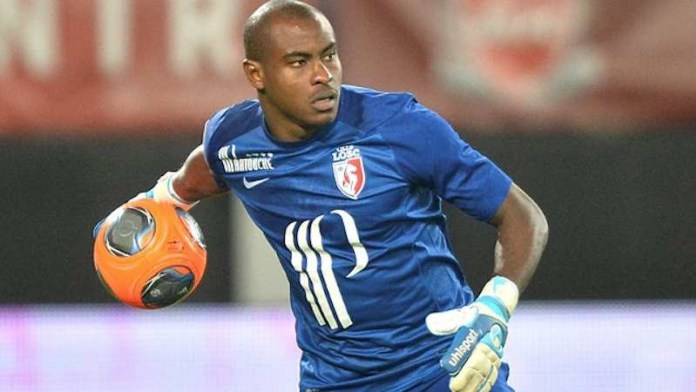 Former Nigerian Captain Vincent Enyeama, and ten other players, have been frozen out of French Club, Lille by new Coach Marcelo Bielsa.

The coach who was appointed in May, said the players are not part of his plan for the new Ligue 1 campaign in France.

All the affected players have been asked to stay away from the club’s pre-season through a text message.

Enyeama joined Lille in June 2011 and has made 164 appearances for the team.