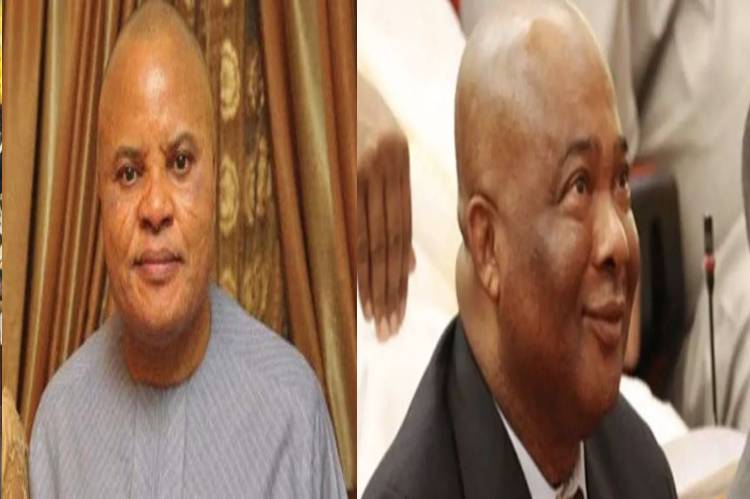 A former senator, Ifeanyi Araraume, has accused the Imo State Governor, Hope Uzodinma, of working against the interest of the All Progressives Congress in the state and in the South-East zone.

Araraume, who is laying claim to the APC ticket as its candidate for the just-concluded Imo North Senatorial Bye-Election, said it was time, the national leadership of the party cautioned Uzodinma.

The ex-lawmaker at a briefing on Sunday alleged that Uzodinma ordered members of the party to work for the Peoples Democratic Party during the by-election.

According to him, the governor was romancing with the PDP during the bye-election which he said was evident in the kind of people he gave appointments in his administration.

Araraume said Uzodinma did everything to sabotage APC at the by-election but his (Araraume’s) political sagacity made sure that APC won the election.

He flayed the governor for speaking ill of the November 6 judgment of the Federal High Court, Owerri, which declared him the authentic candidate of APC for the by-election.

Nwamkpa said the APC had grown in the state and in the South-East since Uzodinma became governor.

He said that the governor worked hard to ensure that APC won the by-election.

The Court of Appeal sitting in Owerri sacked Araraume as the APC candidate for the Imo North by-election.

Justice Uchechukwu Onyemenam, who delivered the judgment, declared Frank Ibezim as the authentic candidate of the APC ahead of the election.

But the Federal High Court in Abuja on Friday also disqualified Ibezim as the APC candidate for the Imo North Senatorial By-election.

There was, however, mild drama at the state Secretariat of the Independent National Electoral Commission in Owerri on Sunday when the Election Returning Officer, Hakeem Adikum, declared APC, the winner of the Imo North bye-election which held Saturday without returning a candidate.

Adikum, who quickly rose after announcing the results scored by various political parties and their candidates, simply said, “I hereby return the All Progressives Congress as the winner of the bye-election held in Imo North on Saturday, December 5.”

In announcing the results, the Returning Officer said that the APC scored 36, 811 votes, while Emmanuel Okewulonu, of the Peoples Democratic Party, came second with 31, 903 votes. 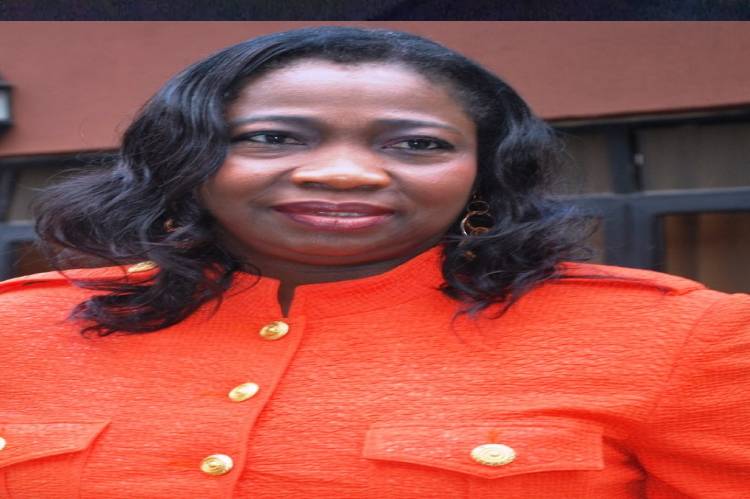 The Chairman of the Nigerians in Diaspora Commission, Abike Dabiri-Erewa, has said that the Nigerian… 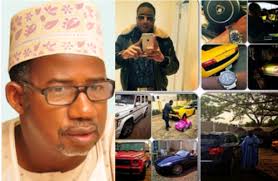 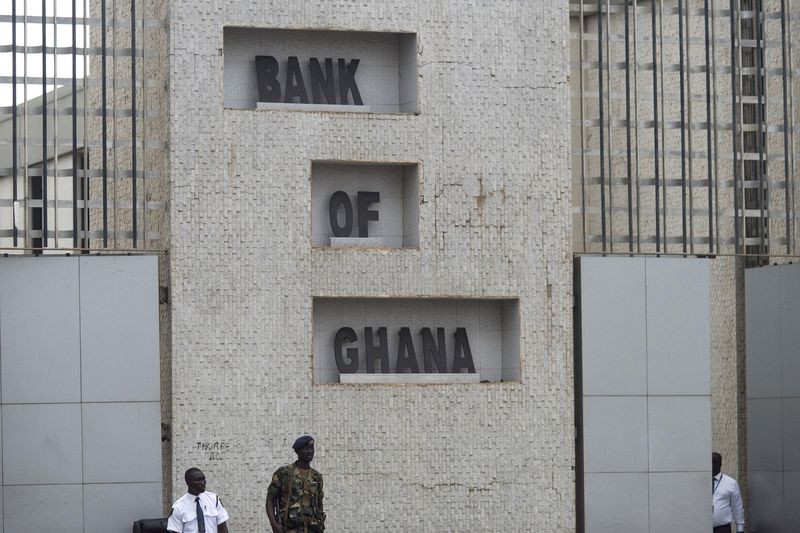 The Bank of Ghana says it is reviewing the processes of acquiring new microfinance licenses. (more…) 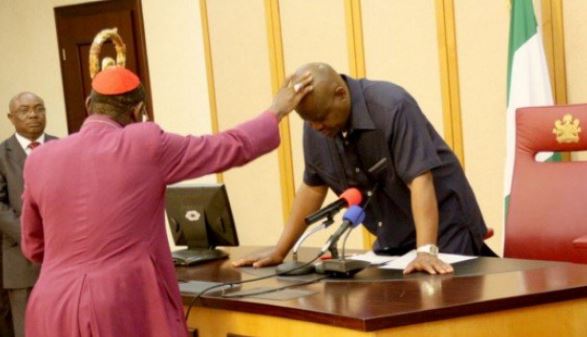 TVC N. The administration of Nyesom Wike, governor of Rivers state, has declared a three-day (more…) 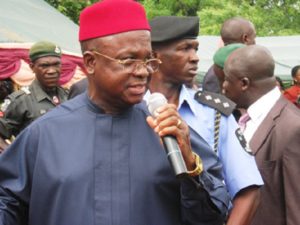 The immediate past governor of Ebonyi, Martin… 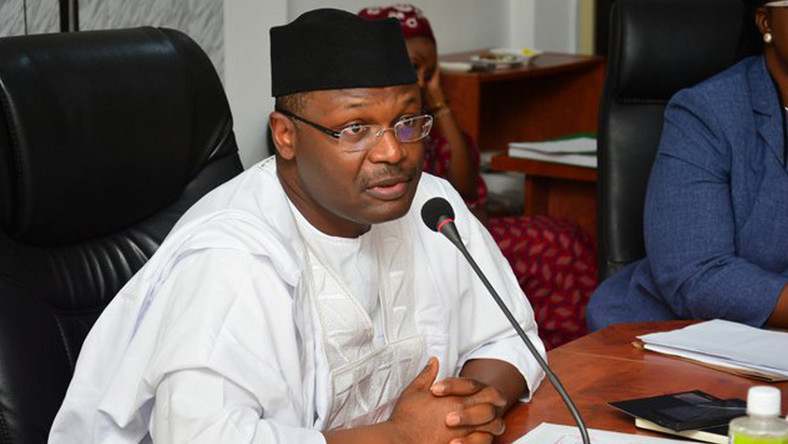 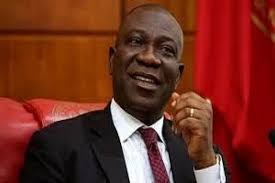 The Court of Appeal has affirmed the election…