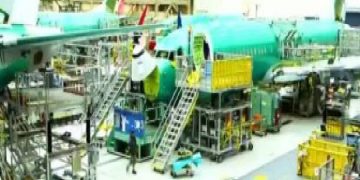 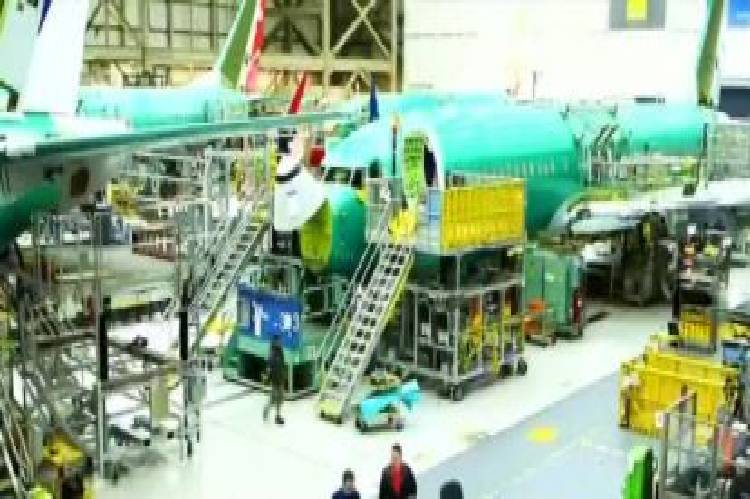 The U.S has agreed to suspend millions of pounds’ worth of tariffs on UK exports as part of an effort to resolve a transatlantic trade dispute over aerospace subsidies.

The Department for International Trade says Washington will temporarily suspend tariffs on a range of goods, cutting the 25 per cent tariff rate on Scotch whisky to zero per cent for four months.

Donald Trump’s administration hit the European Union with tariffs on £5.6 billion worth of goods in retaliation for state support given to Airbus, with products including Scotch whisky badly affected by the measures.

The EU responded with tariffs on £3 billion of American goods over subsidies given to Boeing, but the UK presented an olive branch to the US by announcing its decision to suspend tariffs from January.

The Biden administration has now moved to reciprocate by suspending tariffs on a range of goods, in an effort to reach a negotiated solution to the dispute.

UK Prime Minister Boris Johnson said on Thursday that the measures, due to come into force on Monday, would benefit businesses across the UK.

International Trade Secretary Liz Truss said: “I am delighted to say that our American allies – under their new president and his hard-working staff at the US Trade Representative – have embraced our move to seek a fair settlement.

“The benefits will be felt across our nation, especially in Scotland, where Scotch whisky distillers will be able to sell at lower prices in the United States, their most valuable market.

“The easier it is for Americans to buy a bottle of Macallan, Talisker or Glenfiddich, the more money those producers will have to invest in their businesses, their staff and futures.”

Cashmere producers, pig farmers and stilton-makers will also benefit from the suspension of tariffs, according to the Department for International Trade. 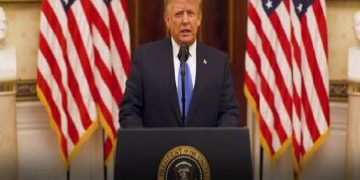 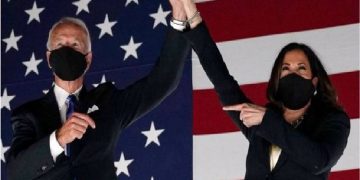 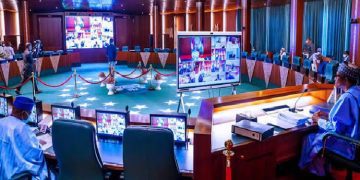 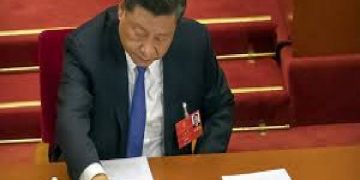 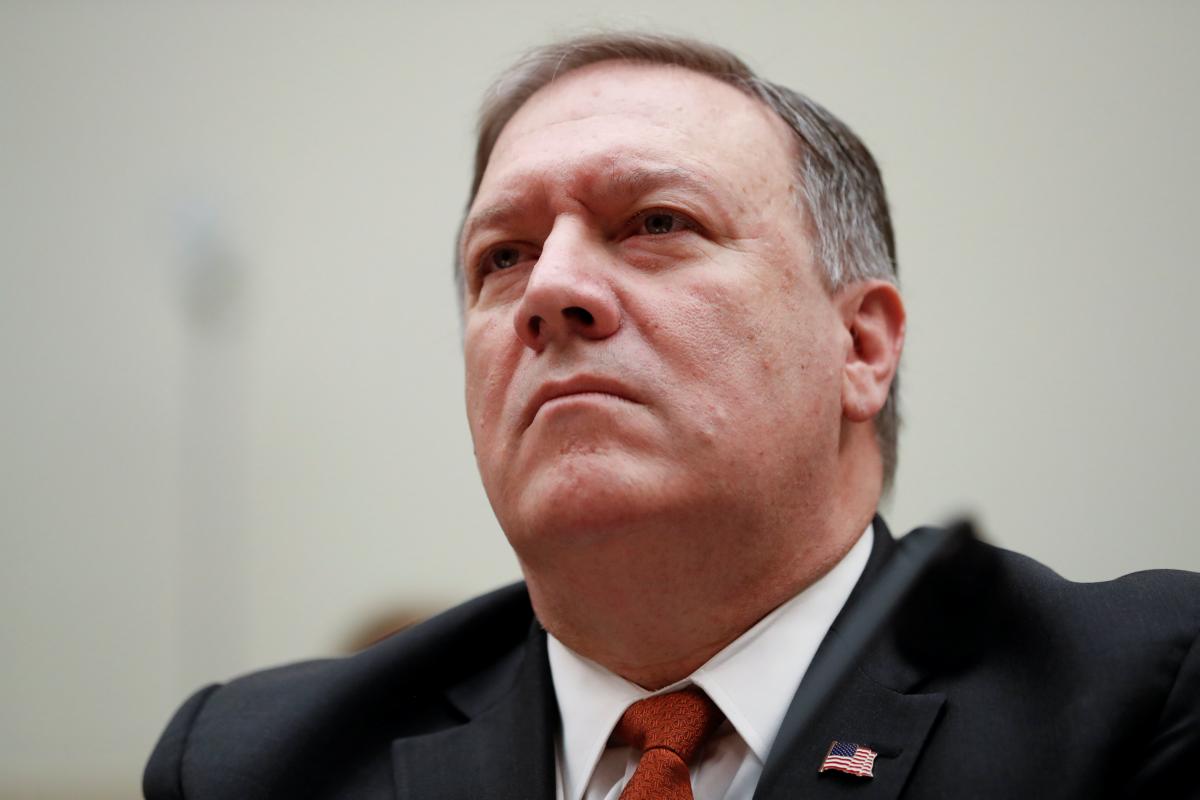 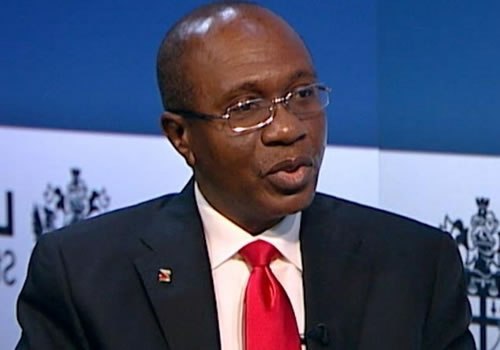