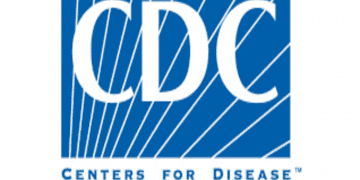 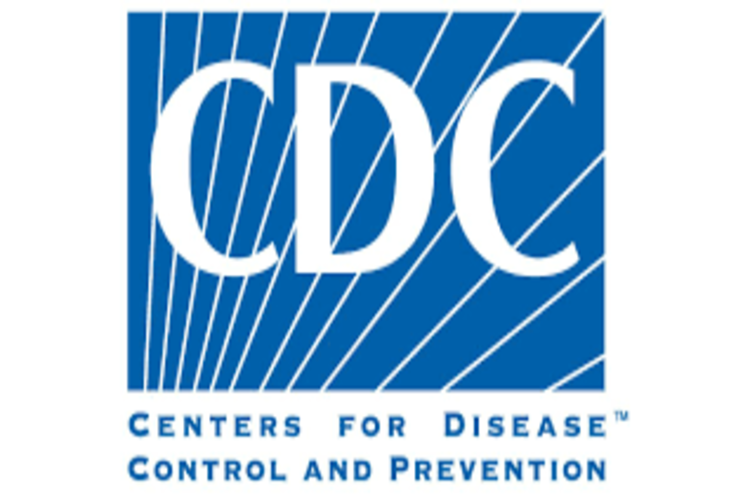 A United States government study has revealed that racial minorities accounted for 78 percent of COVID-19 deaths under the age of 21 in the United States between February and July.

Out of 121 deaths among under-21s, 45 percent were among Hispanic people, 29 percent among Black people and four percent among American Indians or Alaskan Natives, according to the study by the Centers for Disease Control and Prevention (CDC) published on Tuesday.

Together, these groups represent 41 percent of the US population under 21.

Overall, mortality among children and youths is far lower than adults: the CDC identified 392,000 cases in the time period, which was eight percent of the total figure, and only 0.08 percent of all deaths.

Under-21s make up 26 percent of the US population.

But the study does offer further proof that children and adolescents are not immune to the virus and a post-viral condition called multisystem inflammatory syndrome in children (MIS-C), which was also included in the research.

As other investigations have previously established, boys and men are at greater risk and accounted for 63 percent of deaths in the current study.

Three-quarters of the deaths involved people with at least one underlying condition including chronic lung disease, asthma, obesity, neurologic and developmental conditions, and cardiovascular conditions.

Twelve of the children who died were less than one year old, while 18- to 20-year-olds accounted for nearly half of the deaths.

The study, which was a part of the CDC’s “Morbidity and Mortality Weekly Reports” that are closely followed by health officials and professionals, was according to politico delayed in its publication following pressure by officials in the administration of US President Donald Trump.

The news site reported that a Trump-appointed official had objected to the inclusion of the term “pediatric population” to describe those under the age of 21.

The administration has consistently emphasised the need for children to return to in-person learning at schools. 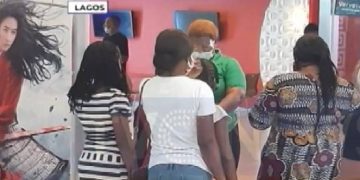 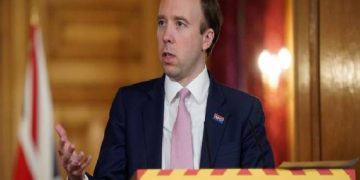 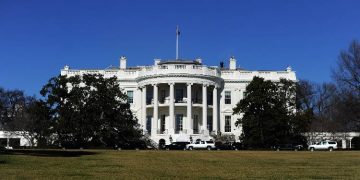 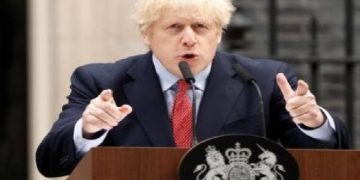 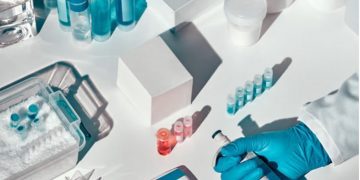 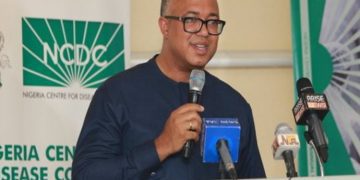