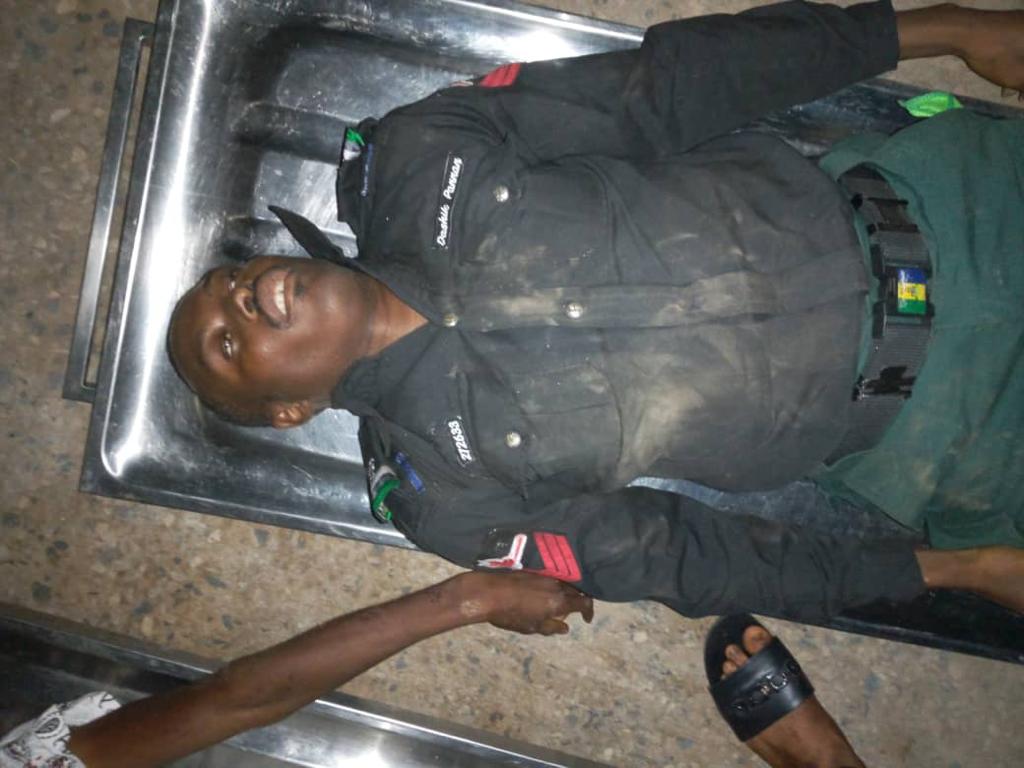 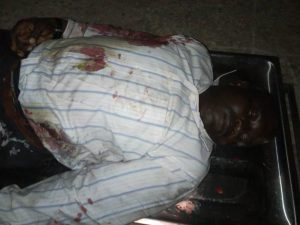 The Nasarawa State Governor, Abdullahi Sule has ordered security operatives in the state to track down the perpetrators of the Tuesday night robbery attack which affected the deputy governor’s convoy.

The attack led to the killing of three police officers, a driver and a commercial driver.

The governor noted that, every indigene of the state have the right to go about their daily businesses without obstruction by criminals.

He added that, the government would not rest on its oars until the perpetrators are brought to book. 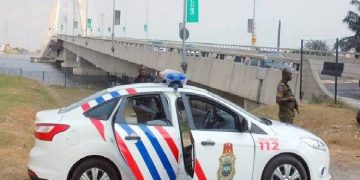 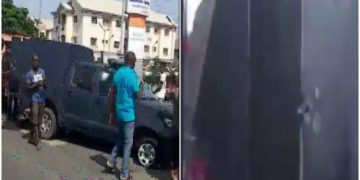 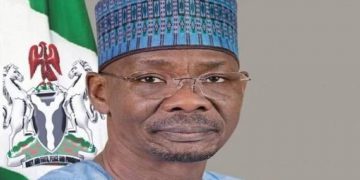 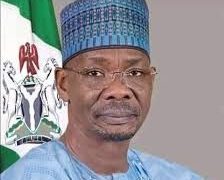 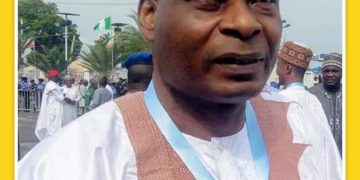