The Italian who is the index case of the coronavirus in Nigeria and indeed Lagos state, has tested completely negative to the virus.

The Italian had come into Lagos on the 24th of february and moved onward to the Lafarge cement company in Ogun state for business.

He submitted himself for medical investigation when he suspected he had symptoms of covid-19 .

He was found positive and isolated for medical attention. 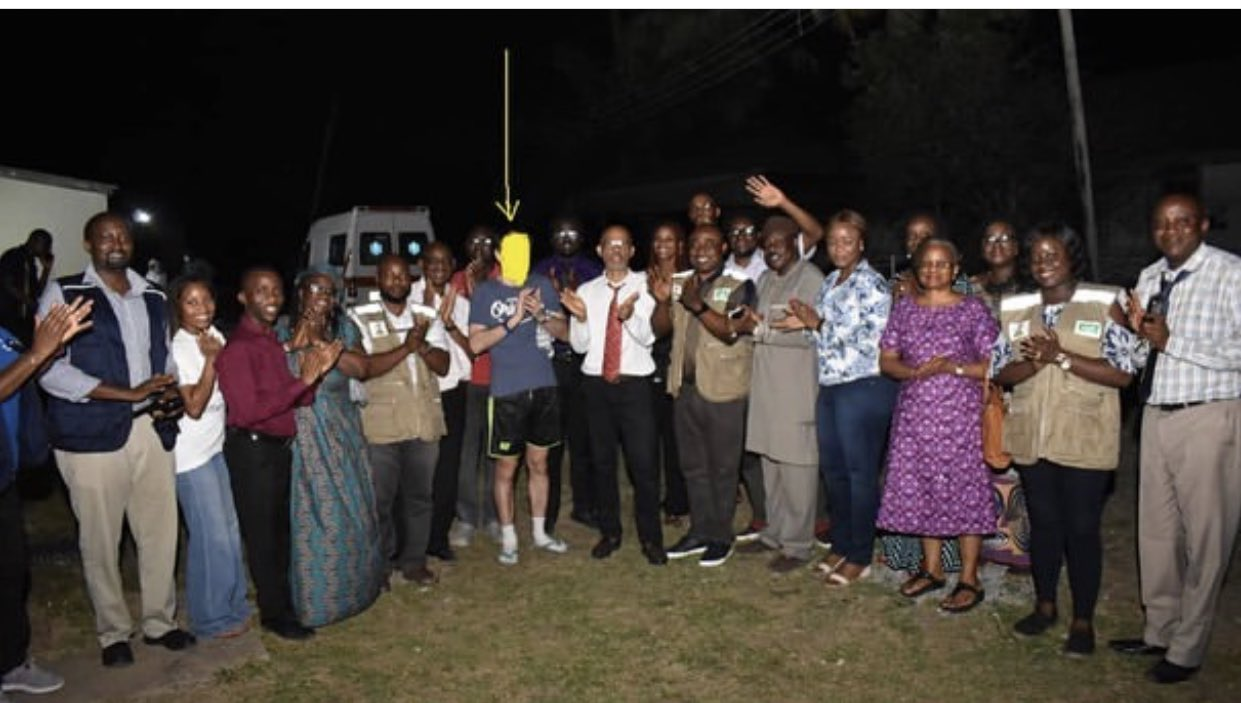 While under medical observation, several samples were taken from his secretions, to ascertain the level of concentration of the virus in him.

He was declared negative by the Lagos state government on Tuesday…but still had one more test to further prove him negative, to lead him to complete freedom. 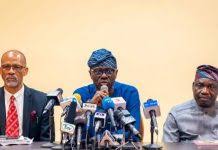 On friday, the government revealed that the Italian tested negative to all tests conducted and granted him the permission to leave for his home country, Italy.

A Nigerian who also tested positive to virus, due to contact with him in Ogun state, had earlier tested negative in Lagos.

He has since returned to Ogun state to continue with his ambitions.