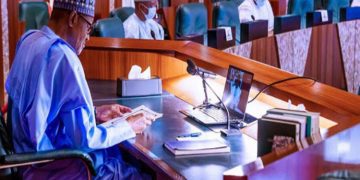 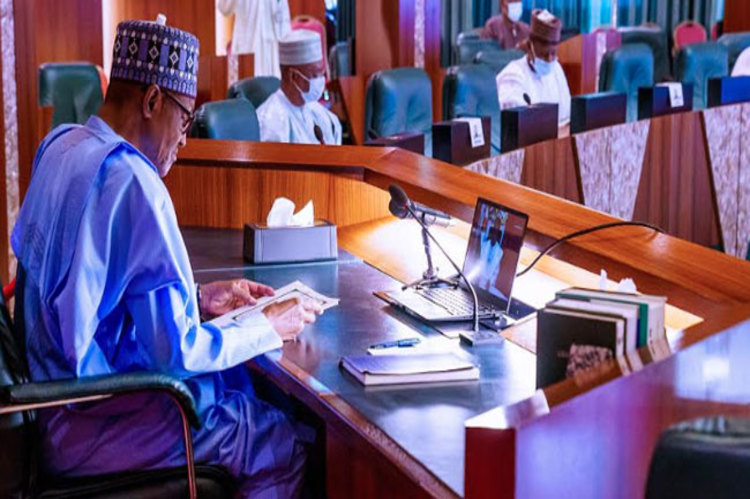 President Muhammadu Buhari has urged the military junta in Mali to set an acceptable time table for a return to democratic government.

He made this statement at during a virtual extraordinary summit of the ECOWAS Heads of State and governments briefings had presented by the Special Envoy to Mali, former Nigerian President Goodluck Jonathan at the third Extraordinary Summit of ECOWAS on the socio-political crisis in Mali.

President Muhammadu Buhari was unhappy at the fact that the regional body’s engagements with the new military leadership in Mali had clearly not achieved the desired results in several key areas.

Although he expressed happiness that the former President of Mali, Ibrahim Boubacar Keita, had been released from detention and was reported to be in good condition, President Buhari is uncomfortable with the political crisis in Mali and the danger it portends for the stability of the West African subregion.

He sees the need for the people of Mali to swiftly embrace Democracy and Good Governance as this is crucial to the country’s political stability.

The Nigerian President pledged Nigeria’s support, alongside ECOWAS, in providing necessary logistics to facilitate the conduct of elections to re-establish democratic governance in Mali

Declarations of the Summit adopted by ECOWAS leaders included:

– A transition government to be set in place in Mali which must be led by civilians.

– A return to constitutional order which should be concluded within 12 months.

The Malian military was also encouraged to focus on securing the country, faced with severe security threats from its northern part, instead of delving into governance. 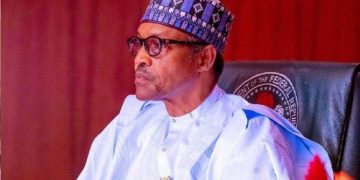 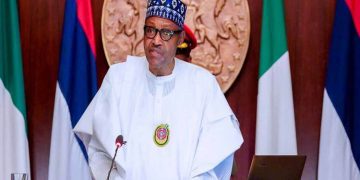 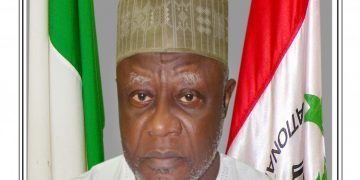 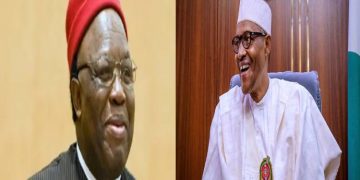