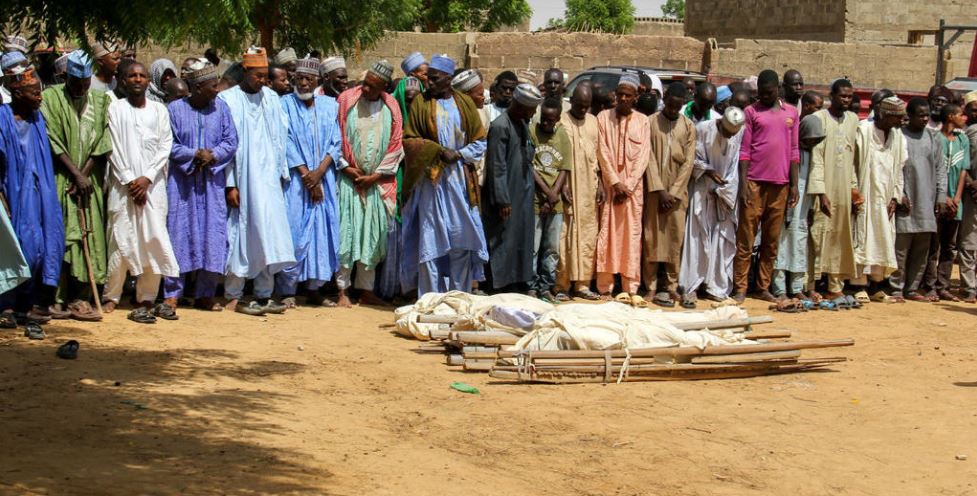 President Muhammadu Buhari has ordered an immediate military action against Boko Haram for killing 65 mourners during a funeral procession in Maiduguri, the Borno State capital.

He directed the air force and army to begin air patrols and ground operations to hunt down the attackers.

The attack on mourners is a reprisal carried out by the insurgents following an encounter with villagers who defended themselves during a recent attack and retrieved stolen animals and arms which they submitted to the Commissioner of Police.

Nigerians last week marked the grim 10-year anniversary of the Boko Haram insurgency, which has killed tens of thousands of people, displaced millions and created one of the world’s largest humanitarian crises.

Freedom of worship not affected by IMN ban- Presidency 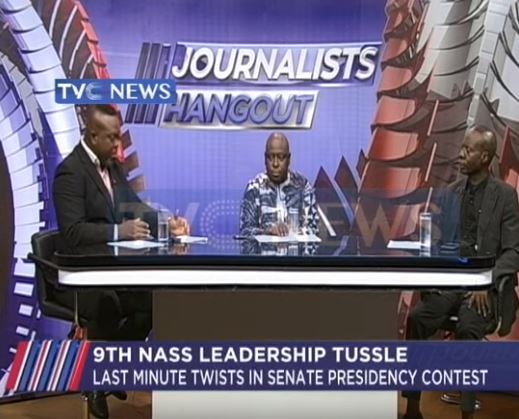 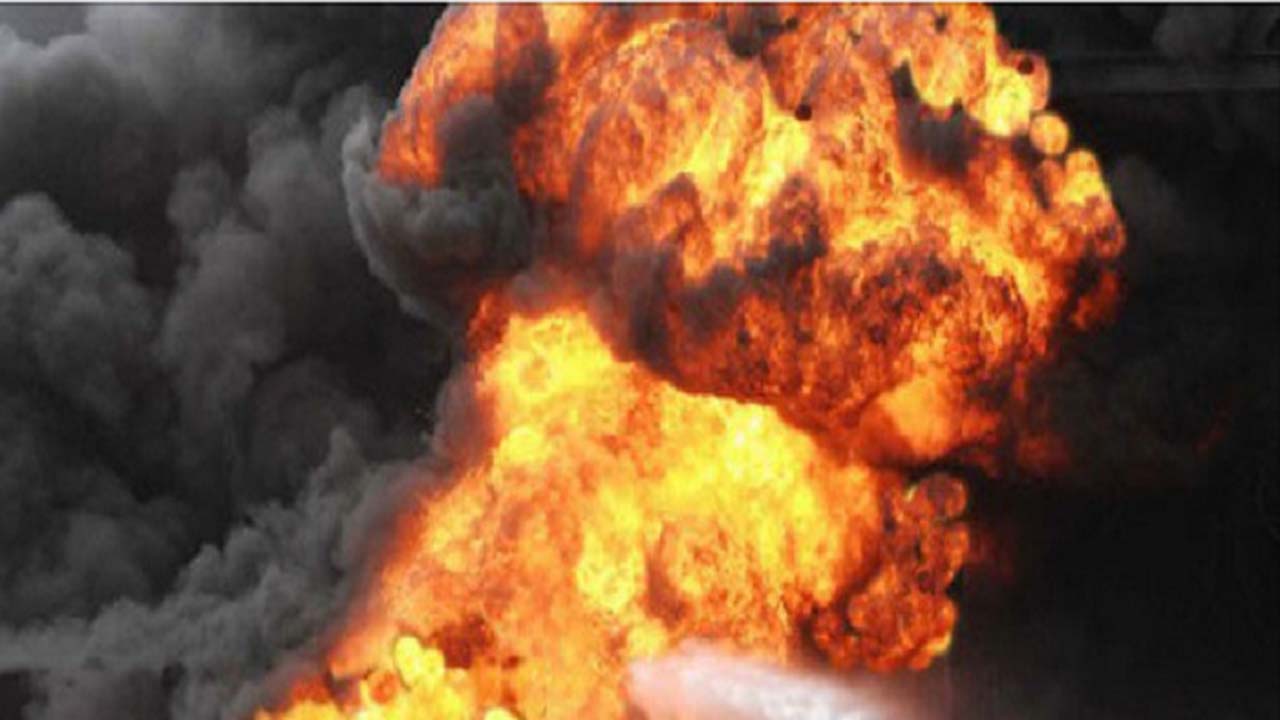 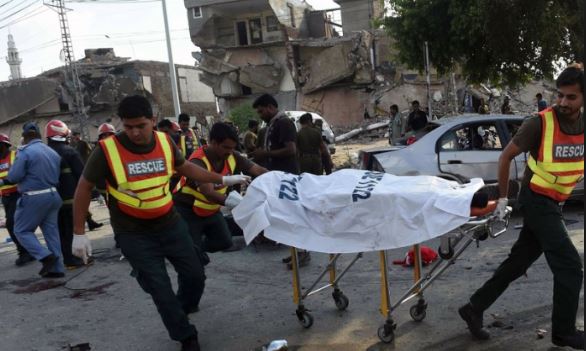 A three-storey has reportedly collapsed… 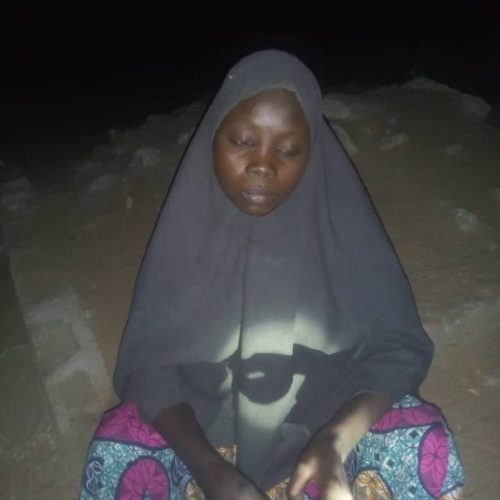 Troops of 251 Battalion have arrested a…