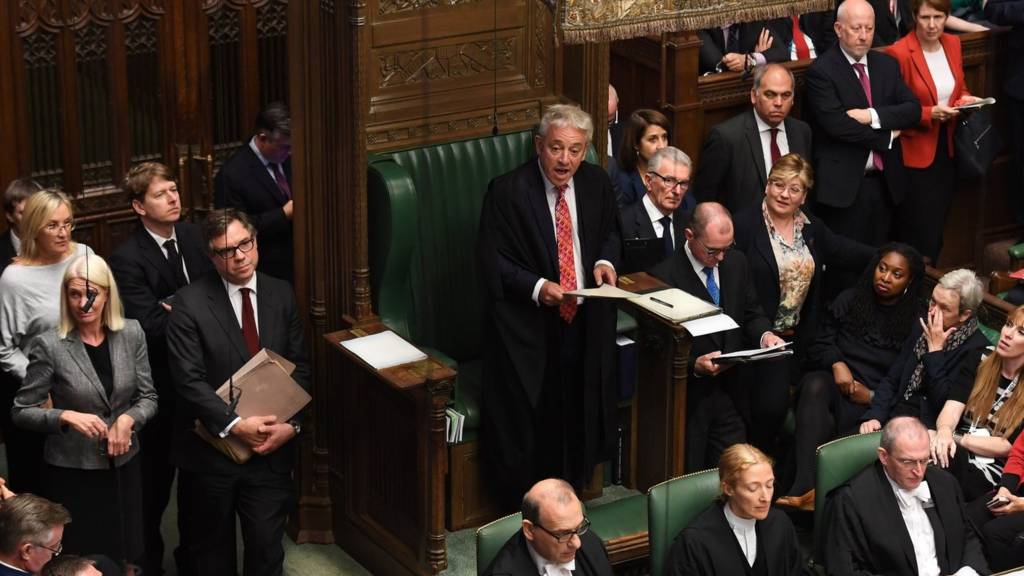 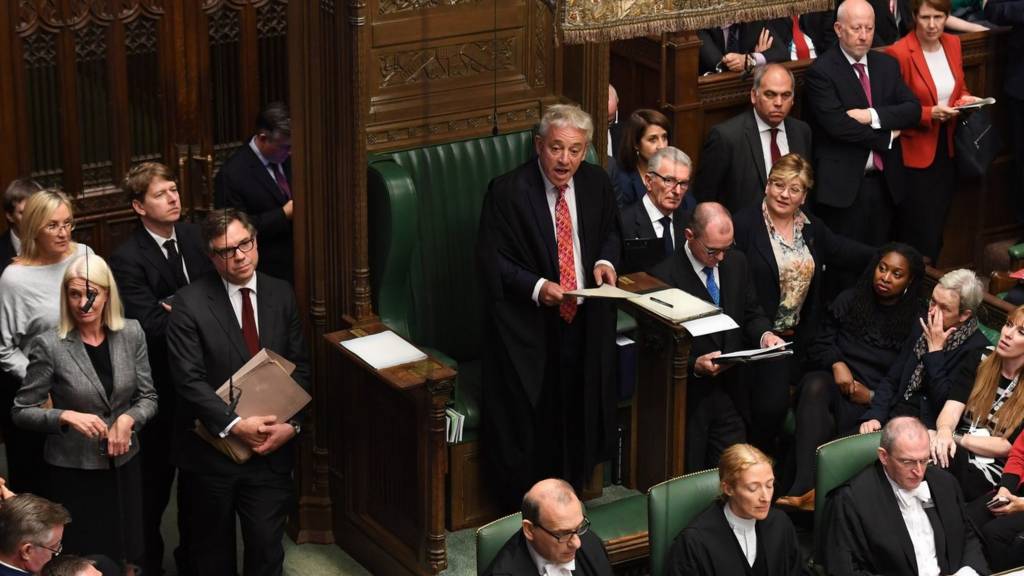 The UK parliament resumed session today after the Supreme Court ruled that the prime minister’s suspension of the chambers was unlawful.

Prime Minister Boris Johnson is expected to update lawmakers on his reaction to the ruling later in the session.

It was a historic judgement in the UK when justice hale ruled the Prime minster Boris Johnson, broke the law by shutting down the parliament, few weeks before scheduled date for Brexit.

House of Commons speaker, John Bercow, requested at the beginning of Wednesday’s sitting that records be updated to show that parliament was instead adjourned, rather than prorogued, on September 9.

Meanwhile, Prime Minister Johnson returned home from a foreign trip. He said the country will leave the EU with or without an exit agreement on the 31st of October.

He now faces demands from opponents for his resignation after a humiliating Supreme Court ruling, that he had unlawfully suspended parliament.

Most lawmakers are determined to block a no-deal scenario.

The United Kingdom voted in 2016 to leave the European Union, but it is still uncertain when or if that will happen.