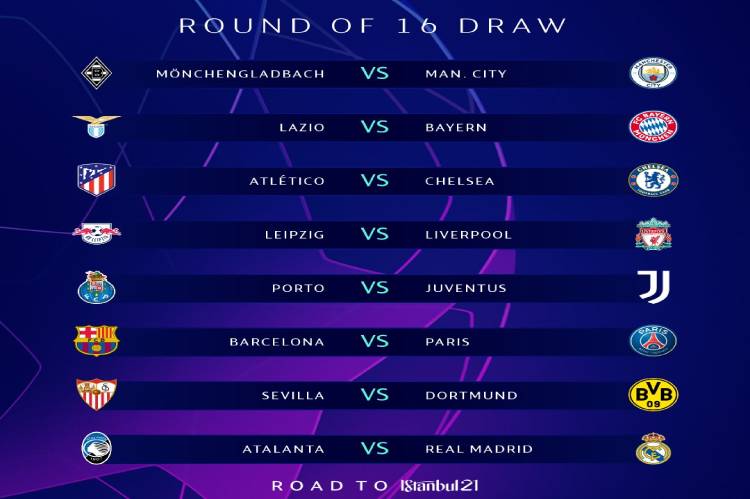 UEFA has released the draw for the Champions League round of 16.

In the draw, Paris Saint-Germain, last season’s beaten finalists, will face Barcelona in the last 16 of the Champions League while Liverpool were paired with RB Leipzig.

Bayern Munich, who beat PSG in the 2020 final, play Lazio in the knockout phase while 2012 winners Chelsea have a tough task against Atletico Madrid. 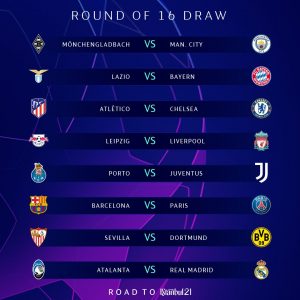 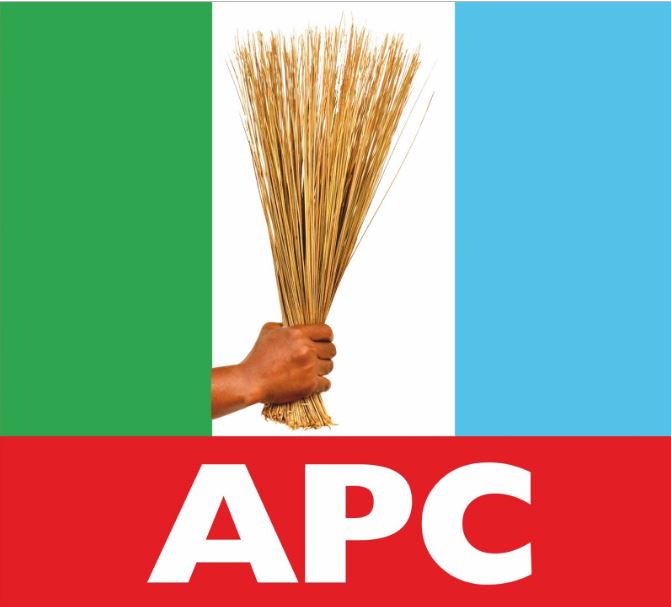 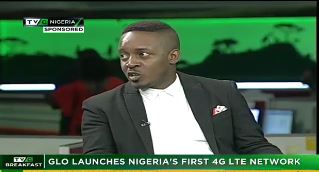 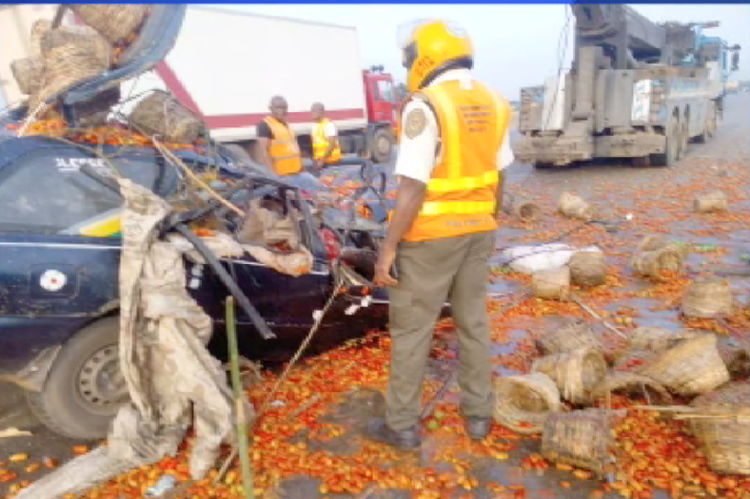 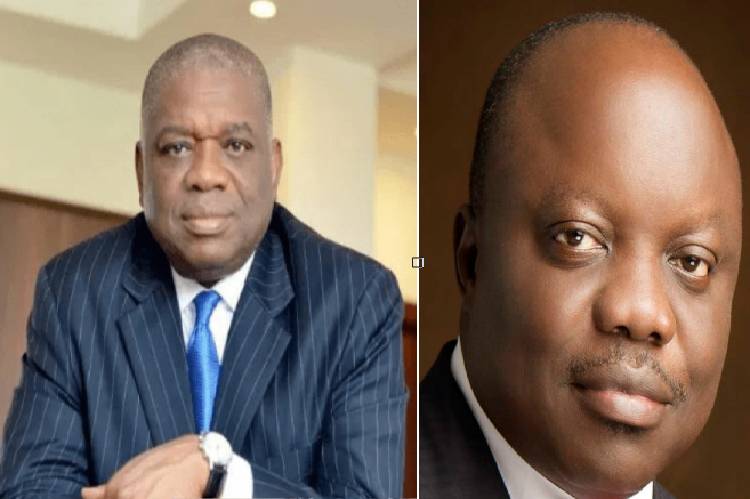 Former Governors of Abia and Delta states, Orji Uzor Kalu and Emmanuel Uduaghan, have denied having… 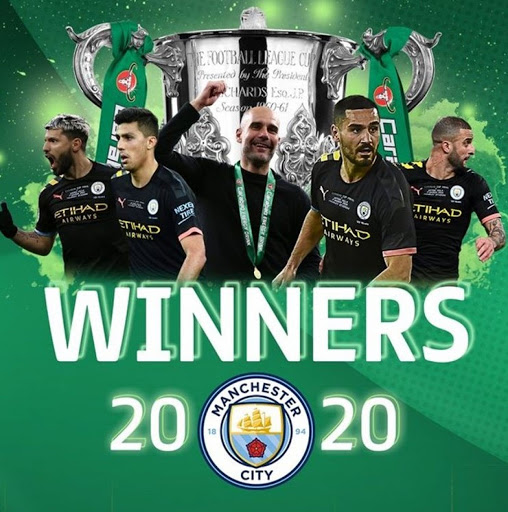 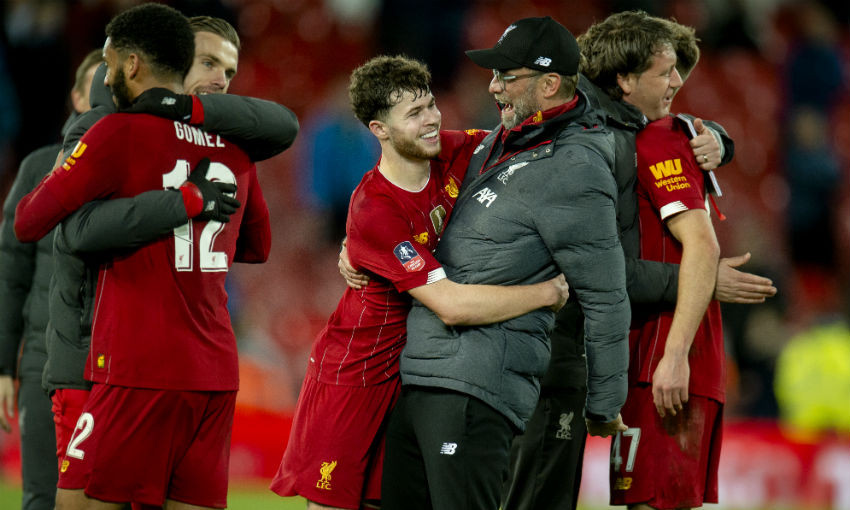