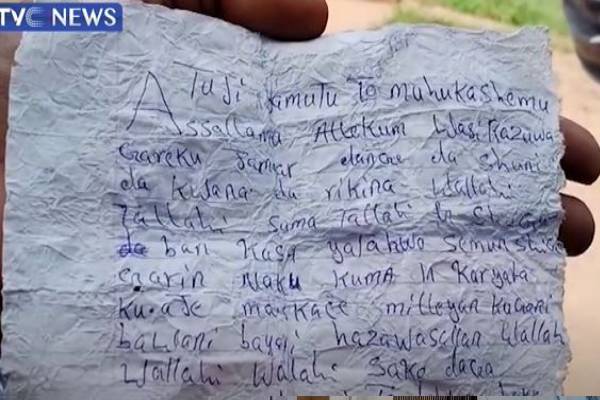 Two people have been arrested in connection with an alleged threat letter written by suspected armed bandits threatening to attack four communities in Dange/Shuni local government area of Sokoto state. 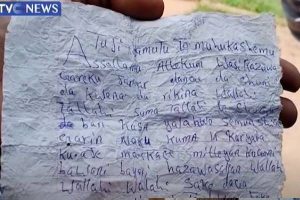 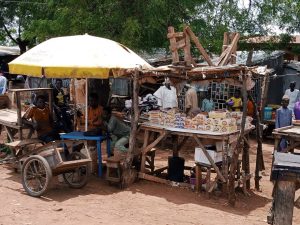 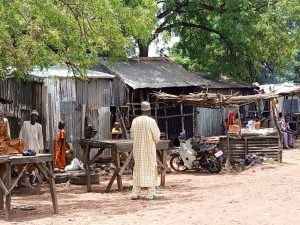 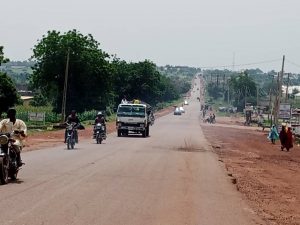 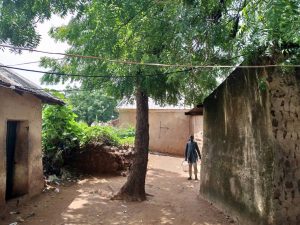 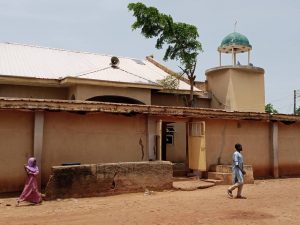 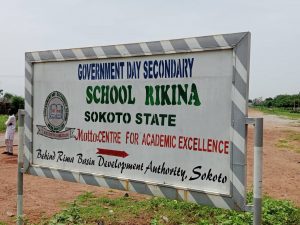 The four communities purportedly targeted for the planned attack are Dange, Shuni, Rikina, and Kwanar Kimba, all of which are located in Dange/Shuni local government area.

Councillors Habibu Naduma-Shuni and Bala Abubakar Ahmed of Shuni and Rikina wards, who spoke to our correspondent, confirmed the arrest of the two suspects, saying the suspects were arrested because of their suspected role in spreading the letter.

The letter was discovered hanging from a tree near a mosque in Kwanar Kimba, one of the four settlements, before the arrested suspects reportedly obtained it and duplicate copies, which they distributed across the communities and also on social media.

According to them, security agents are conducting an investigation to determine the extent of the two arrested suspects’ guilt.

Though some community leaders in the area are attempting to downplay the incidents, several people are calling for a full inquiry.

They were satisfied with the security authorities’ refusal to handle the situation lightly.

Members of the Communities claim they have been unable to sleep at night, but are keeping vigil throughout the night in order to avoid being caught off guard by the marauding bandits.

The Sokoto state Police Public Relations Officer, Assistant Superintendent of Police Sanusi Abubakar, earlier acknowledged to reporters that the command is aware of the situation.

But he was not available to confirm the arrest of the two suspected persons in connection with the case. 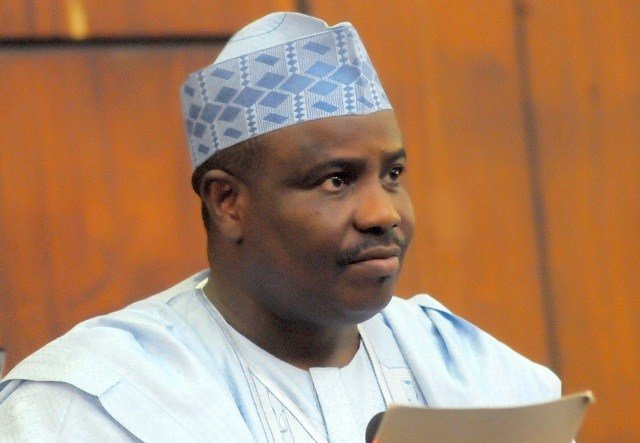 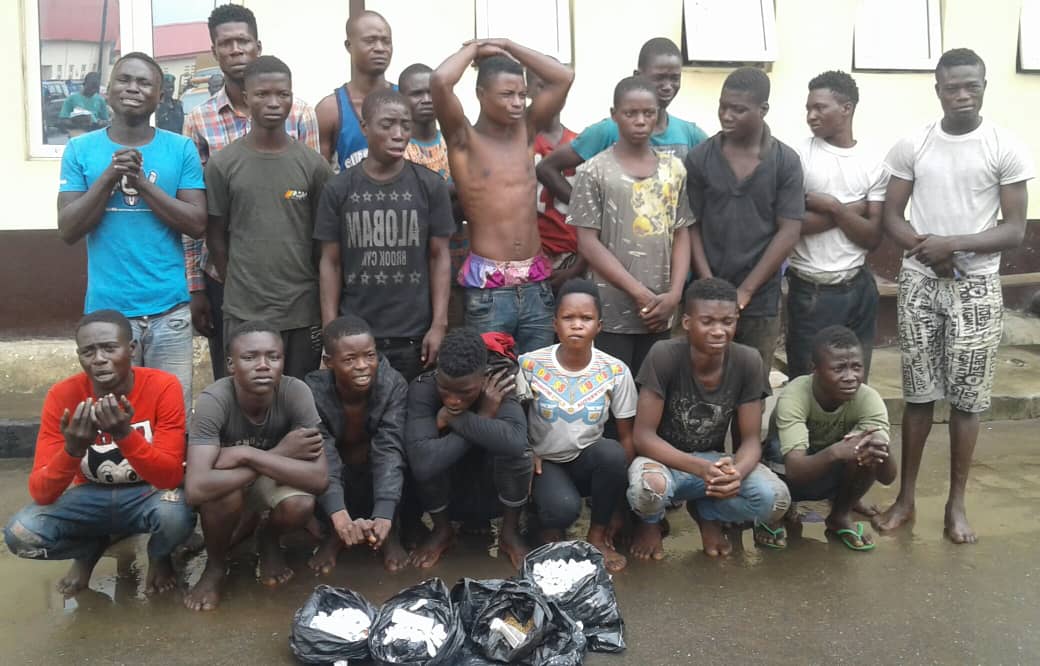 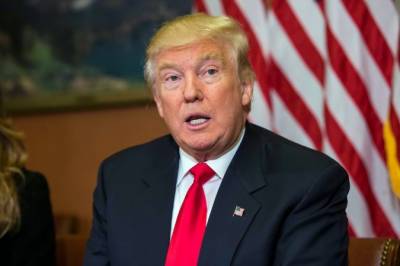 Trump vows to wait as long as it takes to shut down U.S- Mexico border wall

U.S President Trump has vowed to wait as long as it takes to shut down down U.S-Mexico. Trump made… 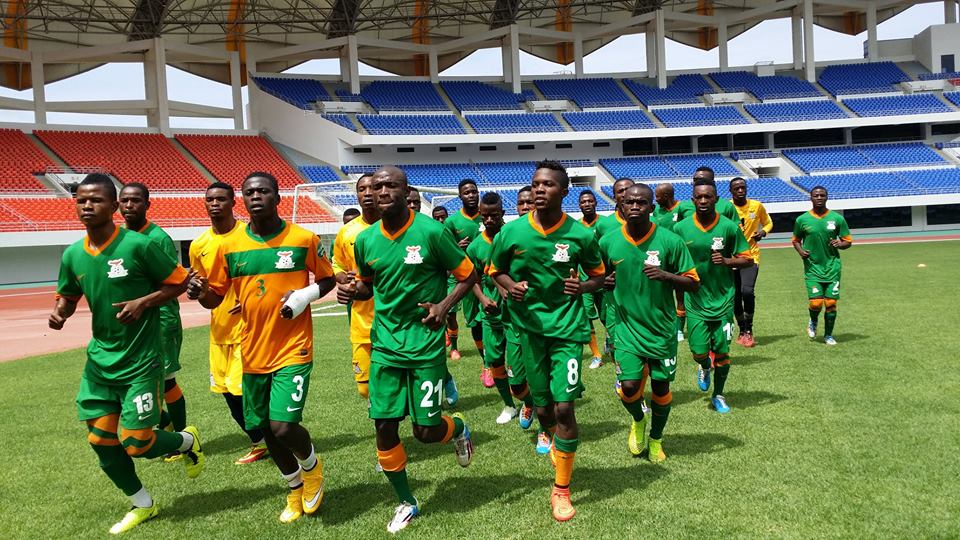 W/Cup Qualifier: Zambia camp in Ghana ahead of Nigeria clash 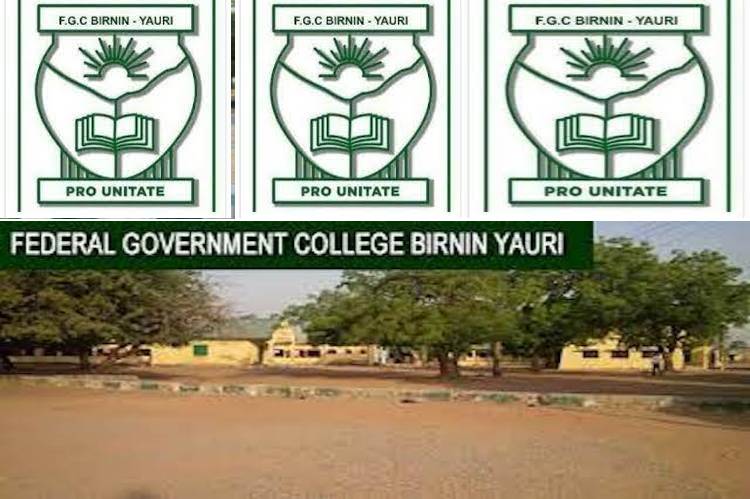 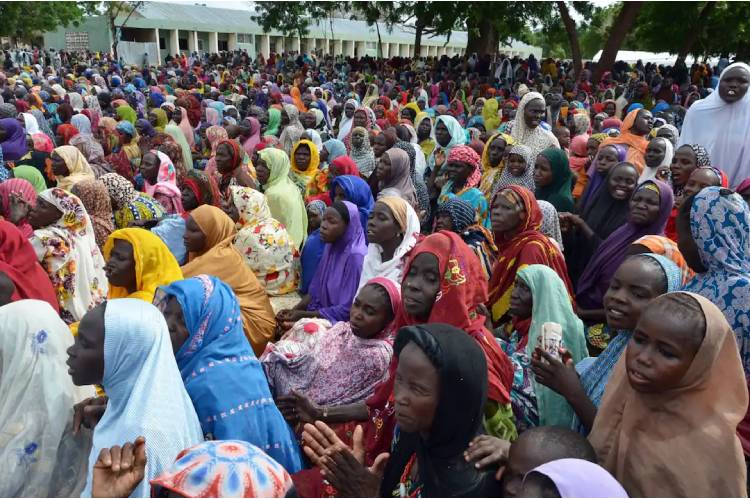 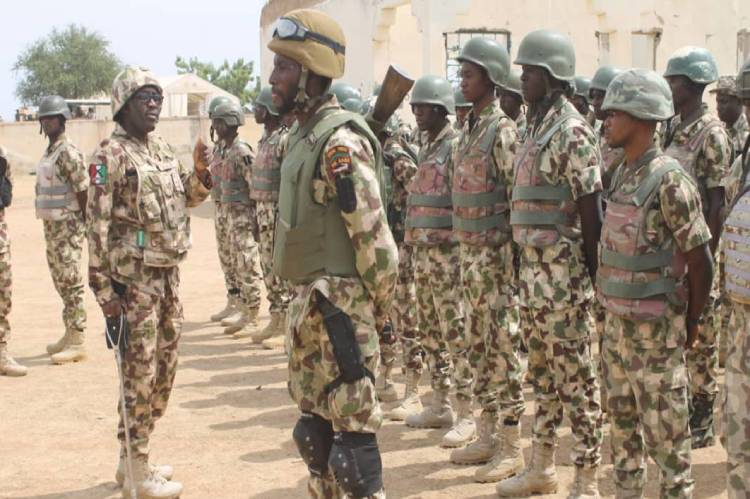 Troops of the Operation Sahel Sanity based…