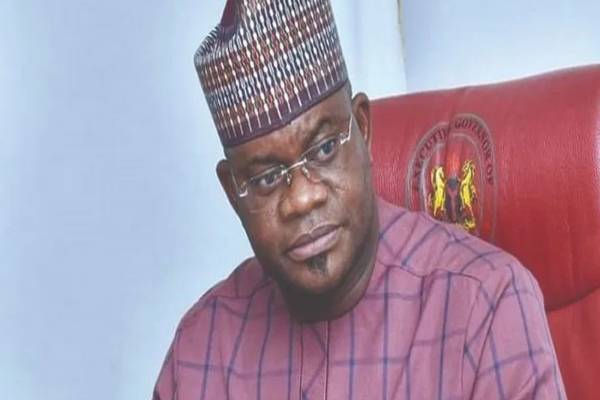 The Kogi State Government has confirmed the attack by unknown gunmen on the Kabba Custodial Centre.

The government confirmed the attack in a statement signed by the Commissioner for Information and Communication, Kingsley Fanwo.

The Commissioner added that two security officers were lost in the attack on the facility by the assailants.

The State Security Adviser, Commander Jerry Omodara (rtd) is currently at the Centre with the Kogi State Commissioner of Police and the Commander, Army Records, Lokoja.

He said Security Agencies have zeroed in to ensure those who escaped are rearrested as well as trail the masterminds of the attack.

The State Government according to him is confident in the ability of the security agencies to unmask the masterminds responsible for the attack and get them apprehended.

He said the security network put in place by the State has led to the rearrest of majority of the inmates that escaped as some have also come back to the centre on their own.

Security agencies, traditional rulers and local hunters according to the State Government are all working in synergy to ensure normalcy.

He urged residents to go about their activities without fear of intimidation while assuring all of the determination of the security agencies to continue to protect lives and property of all citizens. 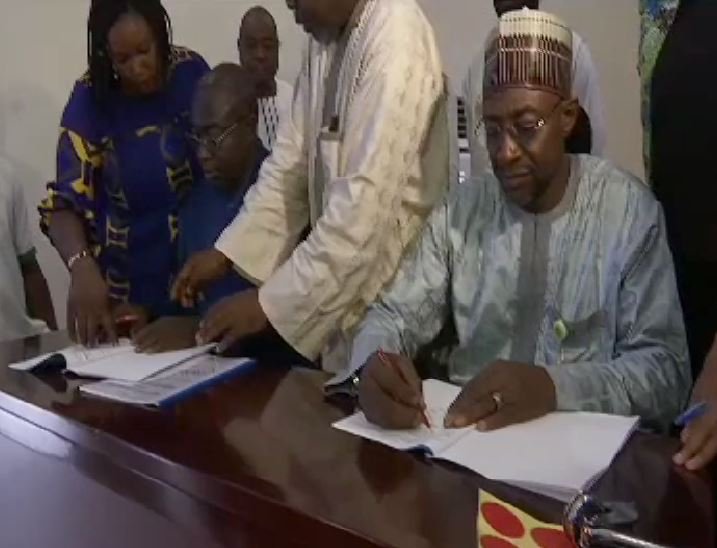 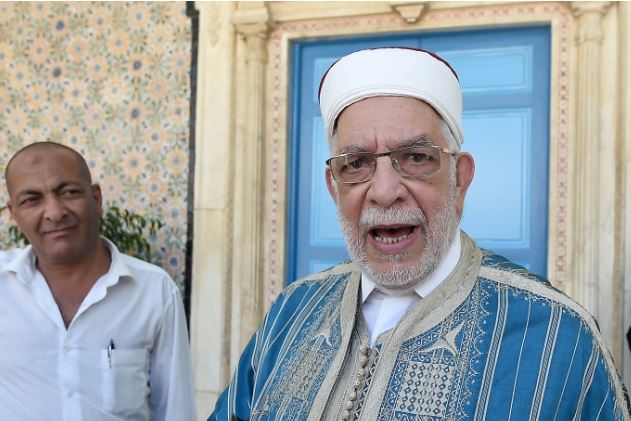 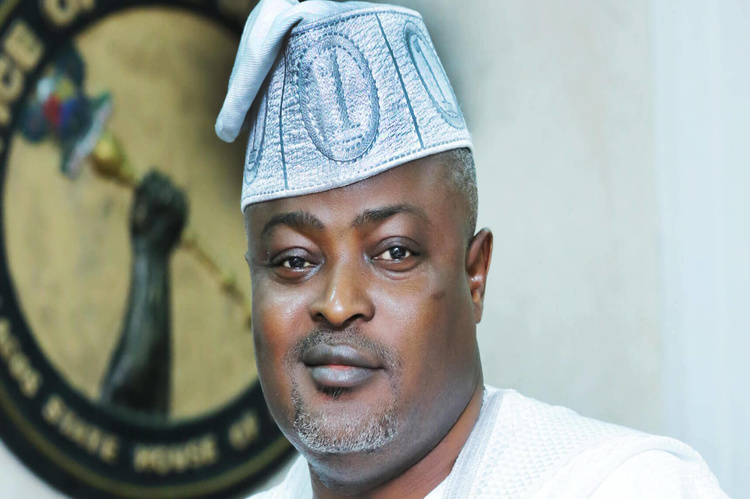 The Speaker of Lagos State House of Assembly, Hon. Mudashiru Obasa, has said he is a responsible lawmaker… 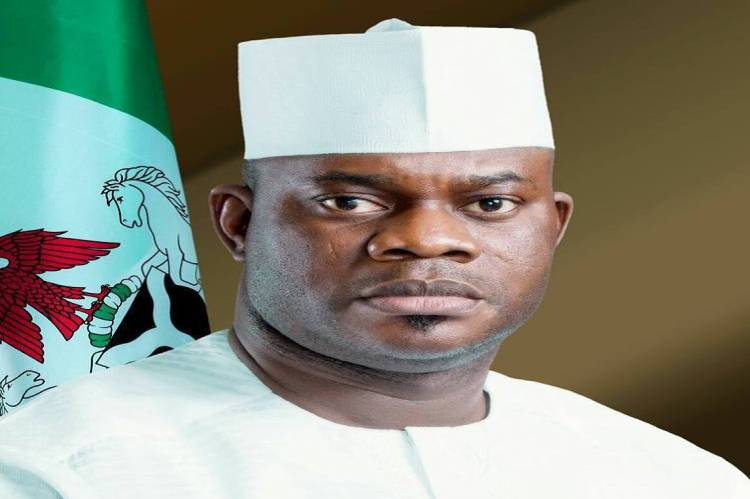 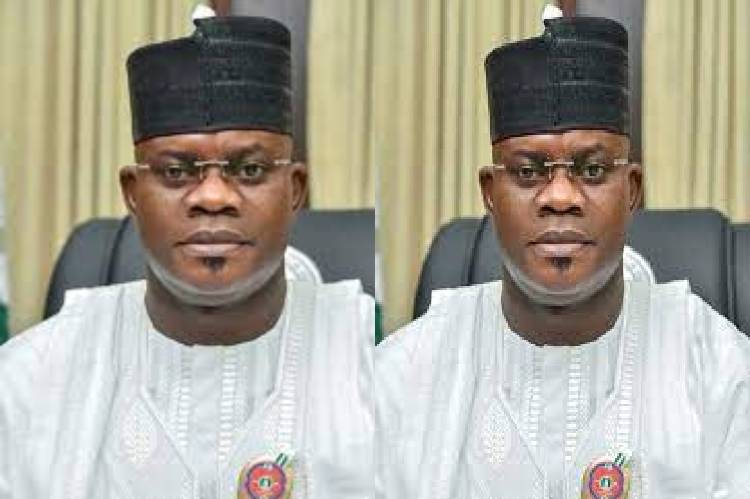 Nigeria Can Never Be Divided-Yahaya Bello 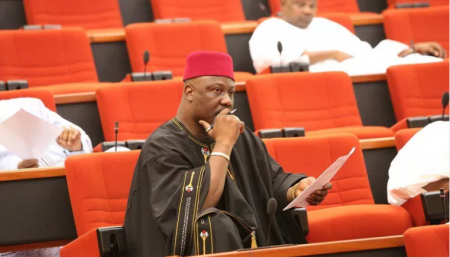